Wairarapa residents travelling beyond the Wellington region should "take their bubble with them", says MP Kieran McAnulty. 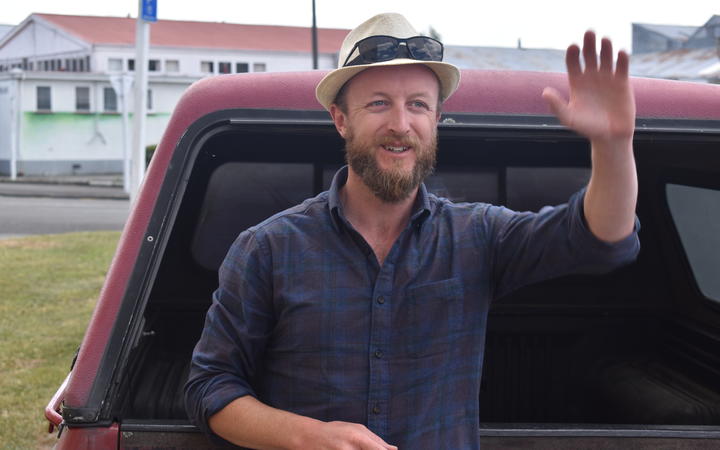 Unlike Auckland's roadblocks in March during level 3, there will be no restrictions sealing off the Wellington region while it's in level 2.

The northern reaches of the Wairarapa electorate take in parts of the Horizons and Hawke's Bay regions.

Should McAnulty travel to the northern parts of his constituency, he said he will respect level 2 guidelines and be "taking my alert level with me".

"Even though those in the Tararua District and Central Hawke's Bay are not in alert level 2, I will remain personally through this time.

"So any meetings that I have in say, for example, Eketāhuna or Pahiatua, will continue, but I will maintain social distancing.

"They should still do that. All they need to do is comply with social distancing and the health guidelines.

"And if they do that, then we can continue to support our local economy. But also make sure that we're doing our best to prevent a level increase in the future."

The differences between parliamentary electorates, regions and districts can often be a matter of local debate.

McAnulty said the "discussion for a definition of the Wellington region [is] for another day".

"The areas included are Wellington, Kāpiti Coast and Wairarapa. And the reason for that is that every single day, we have thousands of people travelling between our region and Wellington.

"And it would be remiss of us to assume that this should only apply to Wellington City."

"Ultimately, we want to ensure that we get ahead of this as quickly as possible.

"And the best way that we do that is to include Wairarapa up to the northern boundary of the Masterton District, and for everyone to do their bit.

"And if we do, we'll be able to return to level one as quick as possible." 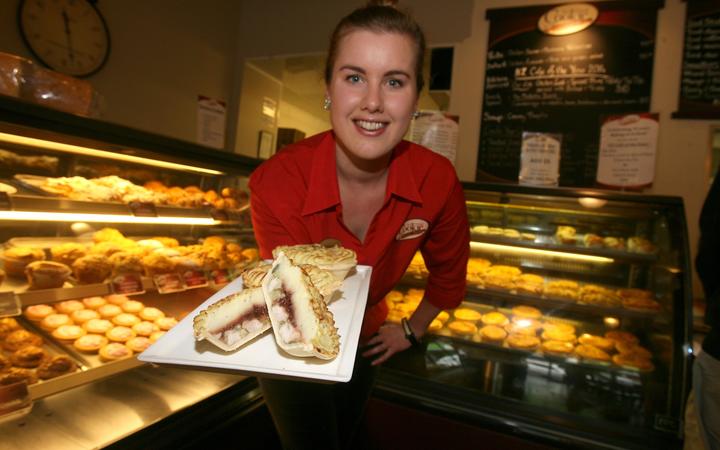 Businesses around the region moved quickly to adapt to the new level 2 restrictions, with cafes removing tables and organisers and venues cancelling or postponing events.

Monique Kloeg, general manager of Masterton's Ten O'Clock Cookie bakery and cafe, said its capacity could be cut by one-third during level 2.

"We will give all our team the option of wearing a face mask. We have QR codes all over the place, and we encourage people to sign in."

Bhavesh Patel, assistant manager of the nearby Strada café, said the level change had come as a surprise, but they were well prepared.

"We have a QR code on each table, and we will put another one on the door. We also need to remove some tables and make sure social distancing is in place."

Saturday night's show at the town's Event Centre, Gold Dust Woman, has been postponed. More than 200 tickets had been sold.

Each council encouraged residents to visit "legitimate sources" such as the joint Covid-19 Wairarapa Updates Facebook page and WREMO, Wairarapa DHB and the government Covid-19 websites.

Masterton District Council spokesman Steve Rendle said the library remains open but on a "click and collect basis". People can ask for books online or by phone and get a time to collect them.

Wairarapa Archive and Waiata House are closed to the public.

The recreation centre remains open, but with a 100-person limit.

"We would encourage businesses to insist customers have used the Covid-19 QR app on entering their premises. And of course, continue wearing face masks on all public transport."

Visitors to Wairarapa Hospital are limited to one per patient at a time to maintain distancing requirements.

Marilyn Bouzaid, director of the upcoming Chitty Chitty Bang Bang show, was "devastated" to postpone its opening night from tonight.

"We were ready to go and hope people will be able to reschedule. We hope next week is the start of a superb season."

The opening night of the show has been postponed until 8 July.

Other events that have been called off include a show by the Jordan Luck Band at the Copthorne Hotel and a charity quiz at Featherston's Garrison Café and Bar.

Anna Nielson, Destination Wairarapa's general manager, said the level change was "a blow for everyone in the tourism and hospitality sector".

"But we have been in this position before, and everyone knows what is required.

"There are some key events next month.

"These events are organised by professionals who are very experienced and know what needs to be done to continue to operate under the various alert level restrictions."