Te Whāngai Trust utilises the Māori concepts of whāngai and whānau to help young South Aucklanders turn their lives around and find a career - and they do it by growing plants.

Justin Latif headed out to their Pukekohe site to find out more. 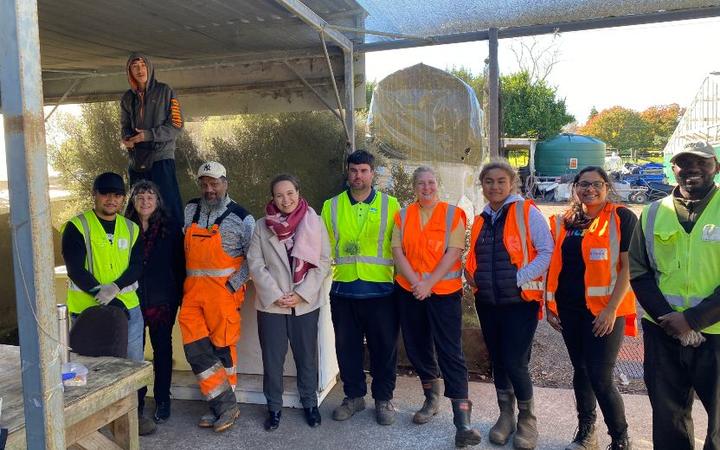 4am: Adrienne Dalton is roused by her husband Gary with a cup of tea.

4.45am: Gary jumps in a van to pick up a group of students in Huntly, while Adrienne heads into the office to begin her admin work for the day.

Gary makes the two-hour round trip every day to collect suspended pupils from a high school so they can get some work experience at one of five plant nurseries run by the couple's Te Whāngai Trust.

Over the last 14 years the former farmers have swapped milking cows at the crack of dawn for helping hundreds of troubled youth "ignite a flame", as Adrienne puts it, and hopefully get them started on a career.

As part of the government's Jobs For Nature programme, acting conservation minister Dr Ayesha Verrall announced last month the trust would get a share of a $2.5 million grant to boost employment opportunities in the nature and conservation sector. Te Whāngai will use the funding to support a project to grow 480,000 native plants for riparian planting and urban landscaping. 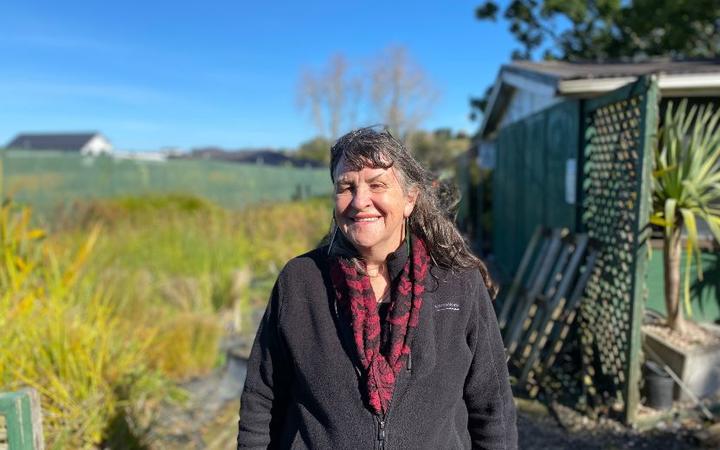 Adrienne Dalton said the trust's project, called Mana in Kaimahi, offered the opportunity to staircase ex-prisoners and those who had left school early into nature-based jobs.

"It's the perfect way to combine the healing aspects of working in nature for our kids and our people who are coming out of prison. We give them wraparound care, get them budgeting, we build up their life skills, so they learn how to earn. And every Friday they come here and all do NZQA qualifications."

Despite the bitter winds whistling between the glasshouses, Quanilla Paraha's effervescence isn't dimmed.

The bubbly 19-year-old says working at the trust has changed her life. "When the cops came to my house for my brother, I asked them if they knew of any jobs or courses, and I've been here ever since.

Paraha attended Papakura High School, but left early after deciding school "wasn't for me". When she first arrived at Te Whāngai she was "really quiet", she says, but the organisation helped her to come out of her shell.

Now, two and a half years later, "it's like family, this place". 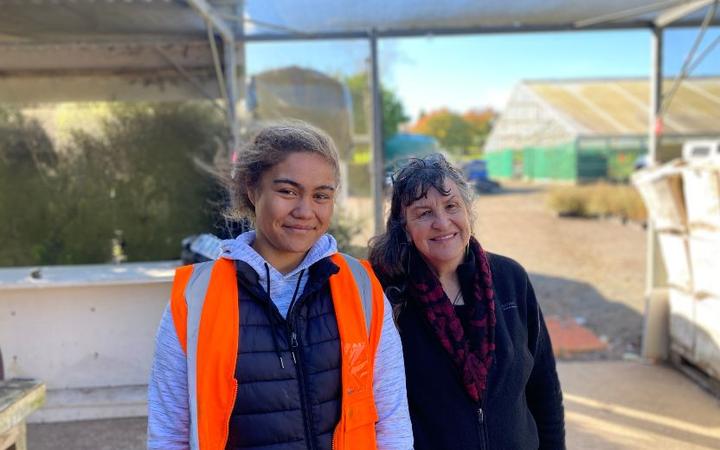 Alongside her work in the nurseries, Paraha is studying business and her goal is to take on a managerial role within the organisation.

"I'd like to show other young people what they can do, rather than just sitting around doing nothing."

One translation of whāngai is to nourish or raise up. It's also the word describing the traditional Māori practice of raising a relative's child. For the Daltons, the term is personal.

Adrienne's Pākehā father was taken in by his Māori uncle's family, and she says that family experience inspired her and her husband to make traditional Māori practices the basis for their charity's work.

"Each nursery is essentially run by local iwi, and we've always had those connections. Because my dad was whāngai, he grew up to respect tikanga and indigenous values."

Adrienne has a background in special needs education and social care but it was the tragic death of their daughter Leigh in a car accident that motivated Adrienne and Gary to start the trust in 2007, "to honour [Leigh's] commitment to people and the environment".

"We saw that kids who we knew through sports or who visited us were ending up in Waikeria [prison] and we thought there had to be a way to support them. And we did it through the land."

While the Ministry of Social Development provided initial support for the trust, when the government changed the funding was withdrawn. "So we just took out a mortgage and built our first nursery, and we've just carried the kaupapa on."

Taking on the big boys

Te Whāngai Trust has an annual turnover of $3 million from supplying plants to organisations such as the Department of Conservation, Waikato Regional Council, Auckland Council and Panuku Development Auckland. It also has a range of corporate supporters including NZ Steel, Datacom and Microsoft.

But the nursery industry can be tough, and the trust struggles to get contracts on large roading or commercial developments. 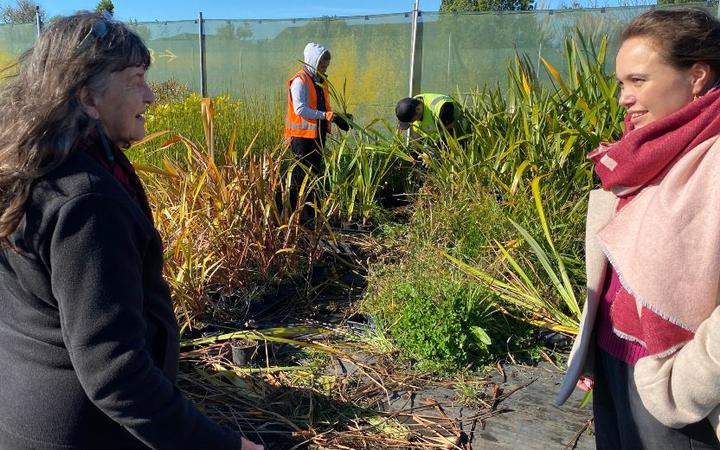 Adrienne says being able to join Auckland Council's Amotai supplier diversity network, enabling the trust to be a supplier for those bigger projects, would make a significant difference.

"But we've been told we can't join because, even though we have indigenous frameworks and principles, we aren't strictly a Māori organisation. We totally understand why that criteria is in place, but we believe it's a gap in the system, given we have an indigenous framework and values in place."

Auckland Council's general manager for community and social innovation Tania Pouwhare said that while the trust was not eligible for Amotai, it could still access support as a social enterprise and get funding from the council's Southern Initiative which helps organisations working with young people in South and West Auckland to help them move into employment.

"Te Whāngai Trust not being 50 percent Māori or Pasifika-owned would not prevent them from tendering for council contracts," Pouwhare said.

According to Te Whāngai Trust's website the organisation has planted over a million trees, and helped more than 500 people into work. Adrienne says it's both draining and incredibly rewarding work.

"Most of the kids we work with are involved in drugs in some way or another. And those that come out of prison are really hard and bitter. So it can be really hard to not get too emotional.

"But for every kid that sees the light, you know that's a once in a generation change you've been able to help.

"These kids were deemed unemployable but they're actually bloody amazing, and they have amazing resilience that no one else has got."