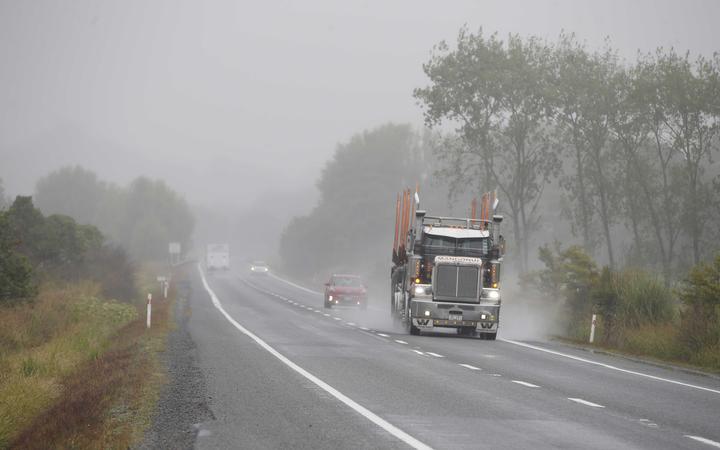 Far North Mayor John Carter said rain in the Mangamuka area was a great boost for the town.

The Mangamuka Hills got up to 74mm of rain in the 24 hours to 6am today.

"That rain makes its way down the hills and into the Awanui River," Carter said.

Kaitaia has ongoing issues getting enough water for its townspeople to drink, with ongoing water restrictions now commonplace. 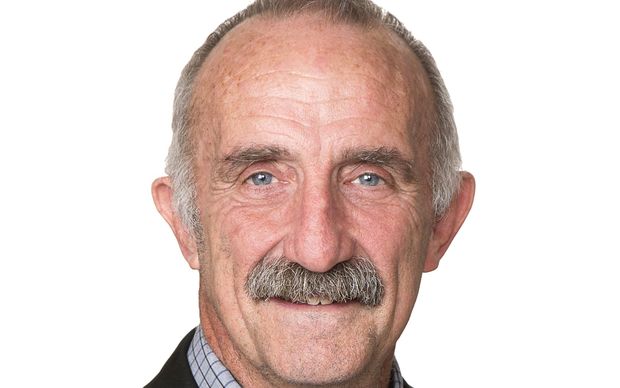 The 'Be water wise' website shows the town is currently on level three restrictions.

A MetService heavy rain warning for the north forecast 80-100mm of rain overnight eased off this morning.

Resulting rain has not caused major problems, with low to moderate rainfall intensities maximising its benefits.

Northland's highest rainfall was up to 139mm of rain over the hills feeding into Kaeo River in the 24 hours until 6am on Monday 15 February.

Northland Regional councillor and Kaitaia volunteer fire brigade senior station officer Colin 'Toss' Kitchen said he was concerned if he would be able to get through Kaeo this morning.

Kitchen was driving south on a day trip from the Karikari Peninsula to Whangārei.

"There's a lot of water around," he said of his journey that started about 9.30am.

Rain had been falling all the way to Whangārei.

He was concerned about being able to get north again later today.

High tide was about 11.30am meaning Kaeo River's raised water levels had started to ease after it turned.

The region's overnight rain began in the Far North about 2pm on Sunday 14 February and has steadily moved south overnight, easing off in most places.

Rainfall was not evenly distributed with the hills around Kaeo getting heaviest falls but some centres such as Kaipara's Pouto Peninsula getting barely any precipitation.

Northland's Kaeo district rainfall was the region's heaviest, along with localised heavier rain west of Kerikeri with 122.5mm at Wiroa Road.

Whangārei district's rainfall topped with Puhipuhi's 98.5mm and 96mm in the Kaikatea hills around Ngunguru, its lowest 40mm at Poroti.

Pouto Point got the least rain in Northland with just 8mm of rain in the 24 hours till 6am. Ruawai got 11mm.

Far North's rain ranged from 139mm in the hills behind Kaeo to 46.5mm in Hokianga's Waima.

Kitto said the rain across the region had been beneficial. Rain had fallen in low or moderate intensities which had been worthwhile.

Kitchen said the rain had been worthwhile for farmers who endured a long time without rain.

Northland dairy production had been good until about Christmas.

But it had fallen in some places since then and banks were now telling some farmers they had reached their overdraft limits, as a result of the last year or so of challenging dry and weather.

Ground was starting to crack open in the dry in Hikurangi Swamp north of Whangārei.

Blackwell said the rain was a morale booster but more was required.