The clock has stopped on a controversial resource consent application for rock-crushing in rural Wairarapa. 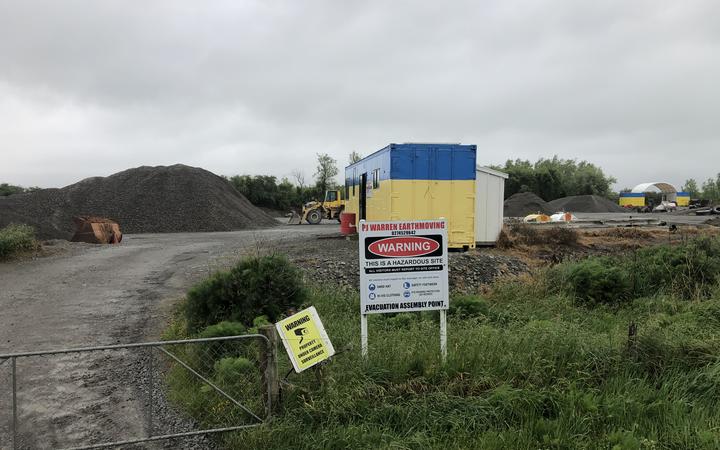 A PJ Warren quarry near Kahutara, South Wairarapa. The firm is applying for resource consent for another site near Featherston. Photo: SUPPLIED

The two councils are responsible for different parts of the process under current legislation.

Close to 100 people attended a meeting in Featherston on Monday organised in opposition to the development.

South Wairarapa District Council has since gone back to Warren to ask for further information. A council spokesperson said the application was not complete so they had requested the missing information.

"While we wait for the applicant to respond, the clock stops on the 20 working days we have to process the application. It starts up again once we have the missing information."

The Anzac Hall meeting was arranged by Sharon Garrett, whose home is close to the proposed site.

Garrett said she was unhappy with the process and disappointed an industrial business had been considered in a rural setting.

"There's no shelter belts put in. We can see other places have had to put shelter belts in - a housing development as you're driving into Greytown, for example, there's a big dirt belt already in place.

"Doesn't it seem unfair that a little housing development had to do that, but a 32.5ha quarry hasn't?" 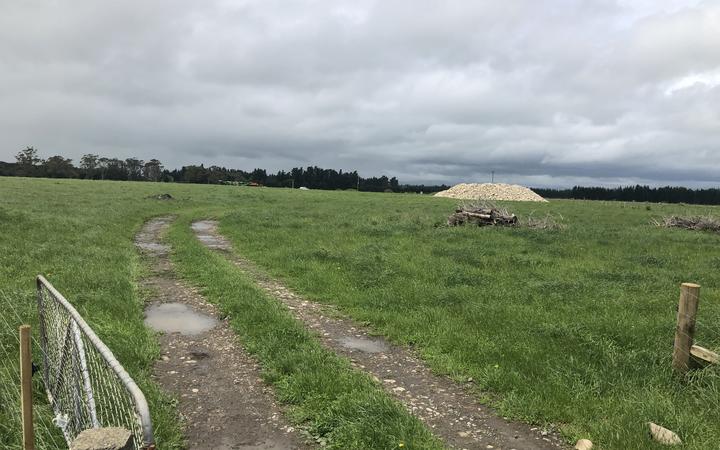 "They did not look into the ramifications of it. They are not doing their duty for the region, or anyone else."

"As the matter stands, Greater Wellington has no further role in consenting Featherston's Underhill Road quarry.

"We will, however, closely follow the issue and if new information emerges which is material to the consenting process we will re-engage with the applicant for the consents and the district council."

Warren said the company would prefer not to comment on the application while the process was ongoing.

Warren, whose company is the only one of its type in the district, this year told the Wairarapa Times-Age that gravel was hard to come by in the area.

"We're restricted with the volumes of gravel we can get from rivers," Warren said.

"They've basically shut it down.

"We're still based in the same place, but we have to get from here, there, and everywhere [now].

"Up until recent times, the gravel has been a big issue for the council to get it out. The gravel isn't coming down the rivers because we're not having the floods we used to.

"There's not many sites that are appropriate for quarrying gravel."