Wairarapa stargazers will have their chance to support moves to open up more of the area's night skies when two district councils seek public input into lighting changes. 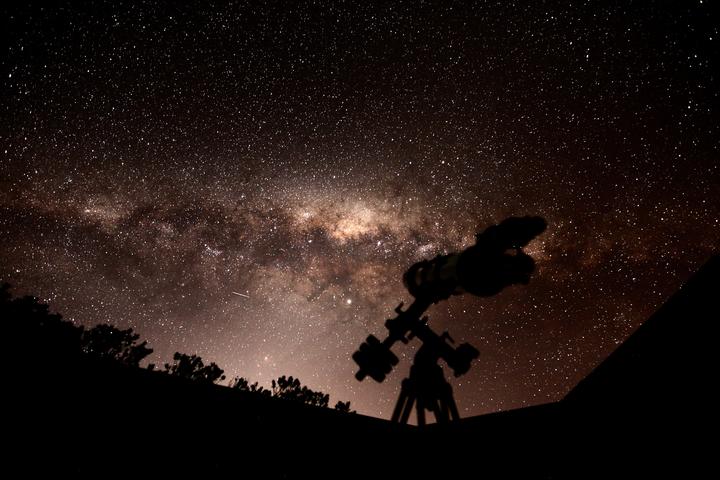 A move to create a Dark Sky reserve in Wairarapa will look to boost domestic tourism. Photo: Lee Mauger

A Carterton District Council committee this week agreed to seek public input on proposed changes, which would support an application for a dark sky reserve in Wairarapa.

There are 16 such areas across the globe, which are certified by the International Dark Sky Association [IDA]. Aoraki/Mackenzie is New Zealand's only current reserve.

It is hoped a reserve would create dozens of jobs in Wairarapa, and boost a tourist trade worth almost $200m in the year to July 2020, according to central government Regional Tourism Estimates.

The Department of Conservation will include Aorangi Forest Park and Remutaka Forest Park in the wider reserve to "create a green buffer zone for the whole reserve," said Viv Napier, Wairarapa Dark Sky Association chair.

"We're delighted the councils are giving such strong support to the efforts to keep our skies pristine and that government agencies, including the Department of Conservation, New Zealand Transport Agency, Maritime NZ and Heritage NZ, have also offered significant support to the project."

Following debate at last week's SWDC meeting over a possible 10pm curfew on sports lighting might be "overly restrictive" on one-off events, such as concerts.

Carterton's committee confirmed anyone operating lights with existing consents or use rights would be exempt.

If the plan is approved, organisers would not need to comply with the same rules for permanent lighting, and this would be addressed in the resource consent application and subsequent decision for late-night events.

The changes will be driven by SWDC, as the potential reserve will be centered in the southern district, but a management area will included both districts.

An application to the IDA is due by the end of the year.