Historic star-gazing spot could be saved in nick of time 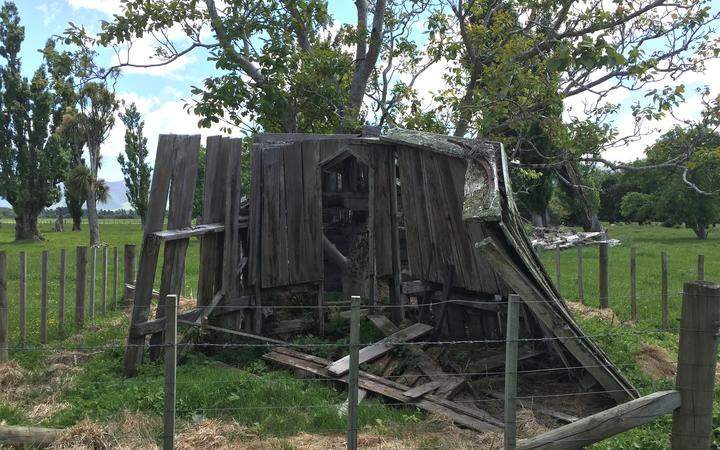 The ruins of the Carkeek Observatory Photo: Supplied/Heritage New Zealand

New Zealand's earliest European-era star observatory on a farm near Featherston - built by an amateur astronomer/farmer in 1867 - could be saved in the nick of time. The Carkeek Observatory is now dilapidated, fenced off from grazing stock, with a tree growing up through it, but it's regarded as a rare historic place and worth saving, especially with the region hoping for designation as a Dark Sky Reserve. Country Life producer Sally Round found out more.

Stephen Carkeek, who farmed a small block near Featherston in the late 1800s, was a former customs official in Wellington with a penchant for star-gazing.

He was so keen that, in about 1867, he built his own small observatory to watch the Wairarapa night sky.

The wooden building is now pretty much in ruins, saved from caving in by a walnut tree thrusting up through its centre. 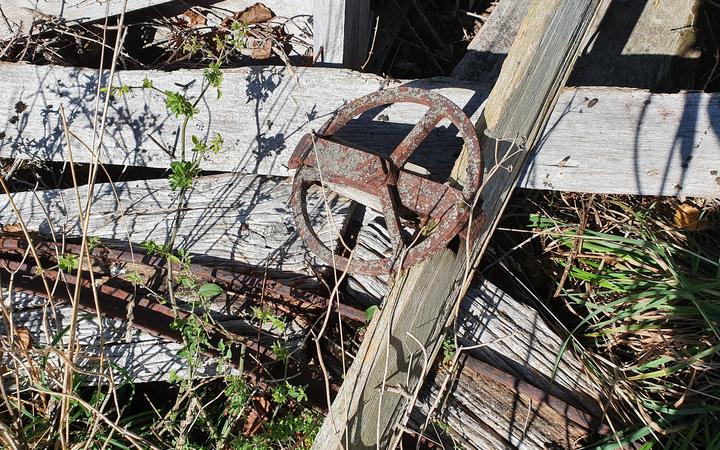 Remnants of the Carkeek Observatory Photo: RNZ/Sally Round

"It's certainly been ravaged by time but once you can see or know what you're looking at you can see how it would have looked in its heyday."

Carkeek helped to build and test Wellington's Timeball Station in 1864 - the first clue to his interest in astronomy - although he has proved to be an elusive figure, Kerryn says.

At the time astronomers overseas were building small, low-cost observatories and Carkeek may have seen the plans for these, she says.

The observatory would have been carefully oriented for observing the night sky with two separate areas including an octagonal equatorial room with a revolving dome, probably made of canvas.

The building fell into disrepair after Stephen Carkeek left and the estate was sold.

The Hodder family farmed the land from the late 1800s and Graham Hodder remembers exploring the site as a child.

"We were told we weren't to play in it or do anything to damage it but, in saying that, my great aunts were very passionate about making sure that history was retained," Graham says.

"I think that's why there's still a presence of ruins there today." 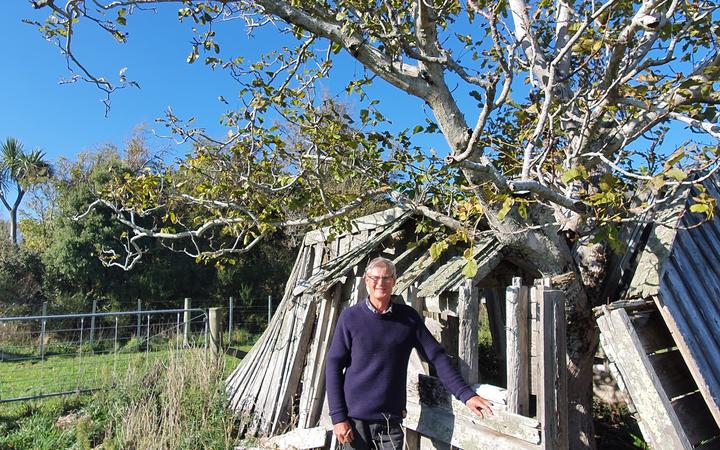 Graham Hodder would play among the ruins of the Carkeek Observatory as a boy Photo: RNZ/Sally Round

Heritage New Zealand is due to decide whether the ruin will get a top ranking on its heritage list next week and proponents of Wairarapa's Dark Sky Reserve have plans to help with its preservation.

Te Waari Carkeek, Stephen's great-great-grandson, has only recently become aware of the observatory.

He says it should be listed because of what it means to the country.

"I think at this time of year, especially as we're coming up to the Māori New Year and the time that Matariki emerges over in the east, it's a really significant parallel to how people of the world have a similar interest in what's out there in space and what's above them, what they see at night and how they observe and track the movement of stars."

Heritage NZ's Kerryn Pollock says Carkeek's observatory represents a relatively recent slice of the past in terms of star-gazing in New Zealand considering the very long history of Māori astronomy.

Nevertheless, it is an historic site worth preserving.

"We only have to look at the sky now ... you can really take yourself back to Carkeek's time and imagine him sitting in here on a cold autumn night looking out at the stars," she says. 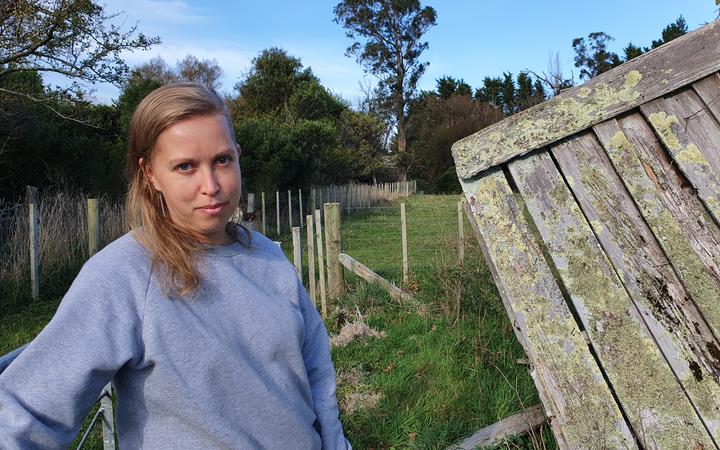