Plans to put a freedom camping site beside a "sacred" war memorial in Ward has locals "up in arms". 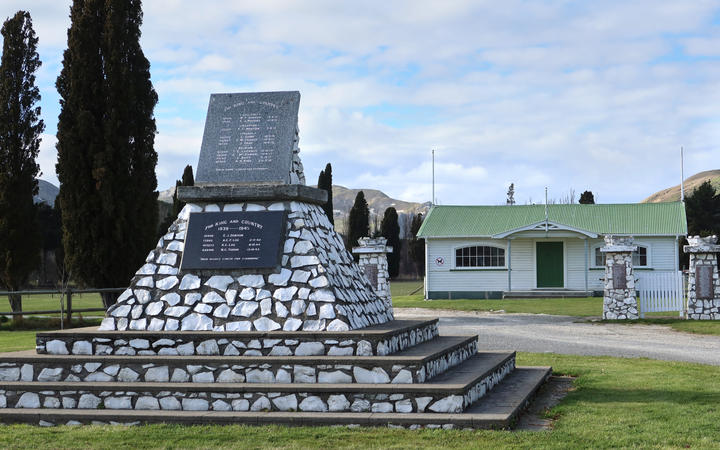 The new site is within metres of a war memorial Photo: LDR/ Chloe Ranford

About 40 Ward residents turned up to a meeting between the Flaxbourne Settlers Association and the Marlborough District Council on Monday afternoon, looking to speak against a new camp site at Ward Domain that would house up to 10 vehicles.

It was one of three new sites proposed under the council's draft freedom camping bylaw, released last week. The bylaw also suggested closing the Elterwater Reserve site, 4km north of Ward, as it could not be "controlled as a site".

Ward Motel manager Juliet Le Grice, who attended the meeting, feared more campers would sneak in to use motel facilities.

"If they do put a freedom camping site there, I'll have to put some measures in place. People who stay here need to use the facilities, so I can't lock them up, but I want to keep others out," Le Grice said.

"I've caught one with a towel under their arm, who had no intention of coming to the front office... I've had people try to open the gate to my backyard to try and park there overnight.

"The government is supposed to be helping small businesses. We don't need them putting competition on our doorstep." 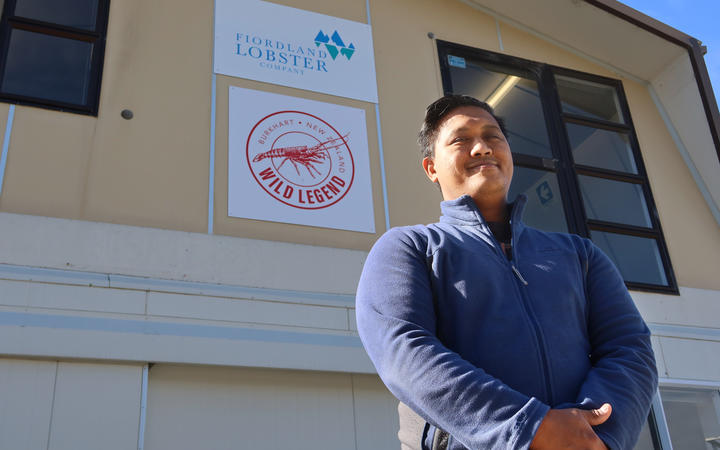 "It's too close ... Although we have security cameras already in place, we don't really want our 'walnuts' to get nicked," he said.

"I don't think we as a company or us personally will benefit."

Long-time resident Gordy Cain believed a freedom camping site would encourage disrespectful behaviour, such as littering or "leaving behind messenger parcels with toilet paper on top".

Another resident, who did not want to be named, said those in the town were "very upset" the proposed spot was by a war memorial.

Another said the domain's war memorial was "sacred".

"It's the only thing we've got left," he said, tearing up.

One resident, who attended the meeting but did not want to be named, said locals were "very hurt" that the council had not approached them before proposing the site.

Buildings in the domain were built from the pockets and hands of their ancestors, she said, and maintained for more than a century mostly through funds and efforts volunteered by Ward locals.

"The domain is used for many things, and everybody contributes in some way. But what do freedom campers contribute?" 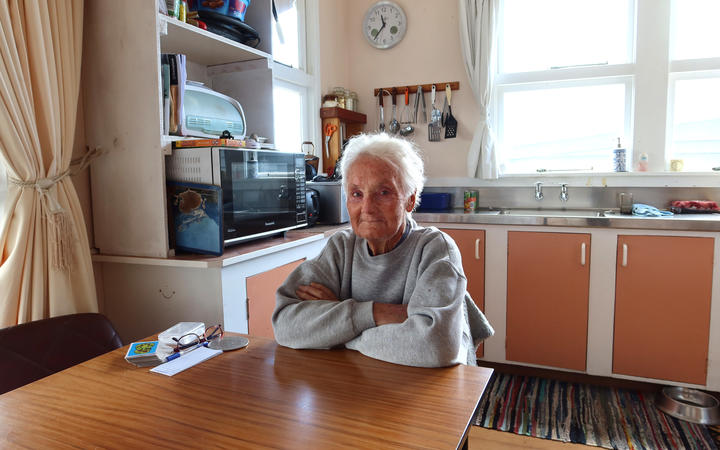 "How would the council feel if they put one in their backyard?"

Flaxbourne Settlers Association chairman Stuart Oulton said a public meeting on the draft freedom camping bylaw would be held at the Ward Domain centre shed on 18 August, at 7pm.

"The whole idea of the meeting is for people to have their say."

A council spokeswoman said the review was a formal process, and people would have the chance to speak at the hearings in September.

Changes to the bylaw were promised following a landslide of submissions against freedom camping during last year's annual plan process, mirrored again this year by Double Bay residents, who said tourists defecated in their gardens and stole water. 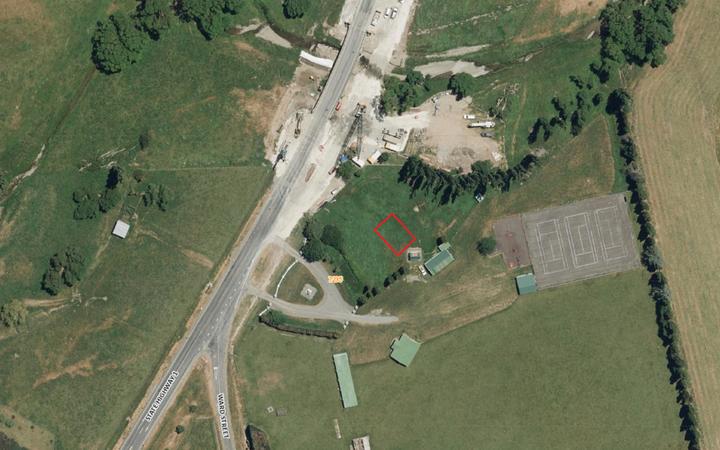 The bylaw also suggested opening new camping sites off Picton's High St and Memorial Park. But the council wanted to hire camp managers during summers, ban vehicles without toilets and grant itself the power to close unsafe sites.

Submissions on the bylaw would close on September 7.