Community representatives with 43 years of council experience have received their first pay rise in over a decade. 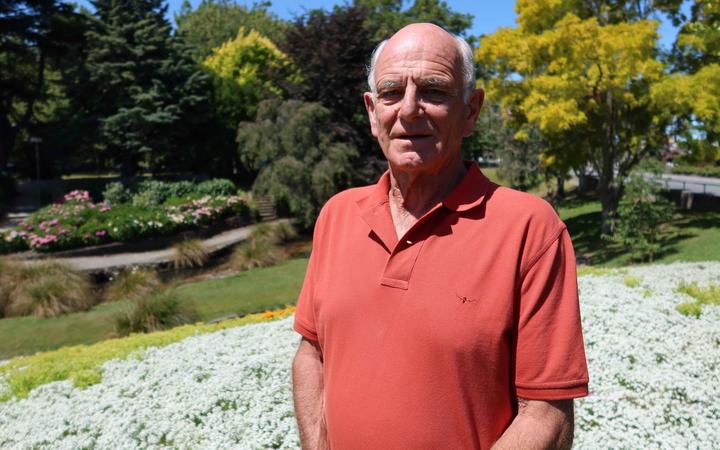 Rural representative Ross Beech and iwi representative Richard Hunter will pocket $185 a meeting from this financial year, or a $30 pay rise, after their wages sat untouched for 12 years.

It comes after a Local Democracy Reporter pointed out the base salary of Marlborough councillors had jumped from $24,200 in 2008 to $40,000 in 2019, but council's community representatives had continued on $155 a meeting since 2008.

The Marlborough District Council was responsible for what representatives were paid, and had discussed meeting fees in 2017, but had made no move to increase the amount until earlier this year, promising a review under the annual plan.

The council kept its promise, and upped the base wage to "reflect the skills and requirements necessary to do the job" and to line up with the Consumer Price Index's cost of living.

The remuneration would be funded from the council's democracy services budget, which also paid for staff wages.

The pay rise was not extended to other members appointed to the council, such as its forestry, Grey Power Marlborough or Waka Kotahi New Zealand Transport Agency representatives.

Representatives had votes on committee meetings they sat on, and allowed communities to put their views to council. Both Hunter and Beech had been at the council since before 2008.

Hunter, who sat on the assets and services committee and was the council's only iwi representative, said on Monday he was not aware he had received a pay rise, but felt it was a tokoha that recognised the responsibilities representatives had.

"It's really sort of a token of appreciation of what we do."

Hunter said he had written to the council "on a number of occasions" asking it to reconsider its representative remuneration over the years, but nothing had changed.

"It's a voluntary process and it's good to get paid. But the pay is irrelevant, really. It's about getting on with the job and making the most of the job ... to help the community." 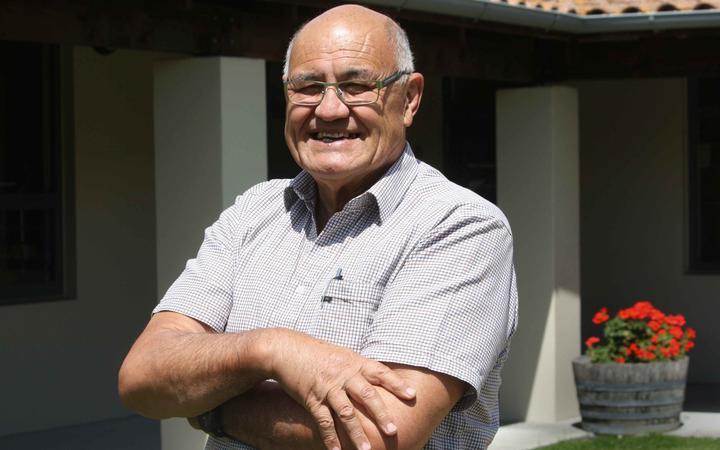 Richard Hunter is glad to receive a pay rise after several attempts at asking the council to review the amount it paid to representatives. Photo: CHLOE RANFORD / LDR

Figures provided under Local Government Official Information and Meetings Act (LGOIMA) showed he was paid $465 in remuneration, equivalent to three meetings, in 2019.

Hunter said this did not include time spent reading committee reports, following up on requests or consulting the community.

He did not think the remuneration was enough to encourage other Māori to fill the council's four empty iwi positions.

"It would be good for the council to look at it [representative remuneration] when they look at their remuneration every year. It happens for them, so it needs to happen for us," Hunter said.

When asked if anything was in place to ensure community representatives did not go another decade without a pay rise, a council spokesman said their remuneration would be reviewed every three years, at the beginning of each new election term.

This meant their next pay review was due in late 2022.

Marlborough Mayor John Leggett said it was important to keep remuneration for non-appointed council members up to date.

"We've got to keep it current ... so one can step back and say that's fair recognition for preparing for a council meeting."

Beech, who represented about 19,900 rural residents in Marlborough, could not be reached in time for publication.

He sat on the council's environment committee meetings, held every six weeks, and earned $800 in remuneration, equivalent to five meetings, last year. He also claimed $5 for mileage.