Sailors on the Endeavour, colonial figures and British landmarks get priority when it comes to naming streets in some parts of Gisborne. 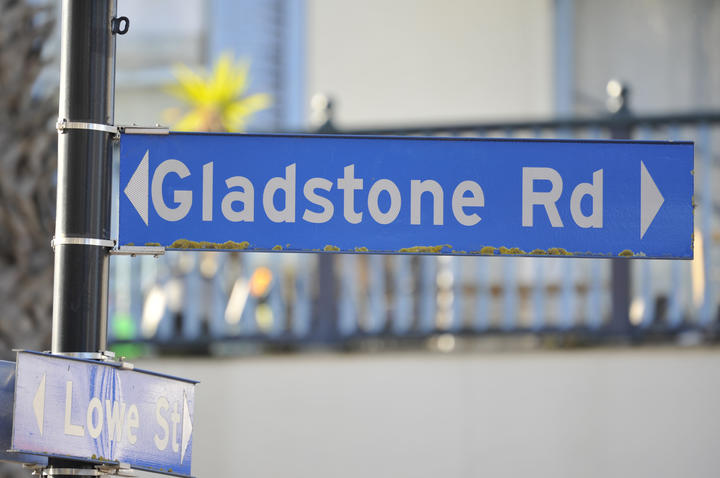 They are naming "themes" enshrined in Gisborne District Council policy.

Earlier this year the council's decision to install models of James Cook's Endeavour without consultation prompted an outcry from tangata whenua who view the ship as a symbol of colonisation and oppression.

At the same time the Black Lives Matter movement, which gathered momentum following the death in May of US man George Floyd, who was asphyxiated while being arrested by police, has put scrutiny on colonial memorials worldwide.

In the UK, the University of Liverpool has agreed to rename a building named after former British prime minister William Gladstone due to his links to the slave trade.

Gisborne's main street is also named after Gladstone but the council is silent on whether a similar renaming will be considered for Gladstone Road, or whether its road naming policy, signed off by councillors in April 2011, will be reviewed.

Community lifelines director Dave Wilson, who is responsible for implementing the policy, said changing existing street names would require consultation and come at a significant cost, with an impact on all the renamed street's residents or businesses.

But the road naming policy allows for streets to be renamed.

A proposal to rename a street can come from a member of the public, emergency services or councillors.

In general the council will consider changing the name only "if a significant majority of the residents or business owners along the road support the proposed change", according to the policy.

The council will also take into account whether there is "significant public benefit or interest in making the change, especially for emergency services".

Ease of street identification for emergency, postal and courier services is among the road naming principles in the policy.

Councillor Meredith Akuhata-Brown last month told the New Zealand Herald she had been pushing for British street names in Gisborne's Kaiti to be changed to reflect the suburb's Māori roots, but she had not gained any traction at the council table.

The council's policy allows for Māori names to be prioritised if a new road "is on or near a place which has significance to tangata whenua and an appropriate Māori name for the road can be identified".

The theme for Kaiti, as outlined in the policy, is early settlers and British places.

Only Mangapapa bucks the colonial trend, with streets to be named after trees.

The developers of new roads are otherwise free to suggest whatever names they fancy.

However, in line with the policy, only names that are deemed inoffensive, easy to pronounce and not too similar or the same as other street names in the district will be approved.

The community lifelines director makes the call on street names, while the final decision rests with councillors if an appeal is lodged against the director's decision.