Community groups are appealing a new scheme which aims to stop septic tanks leaking human waste into the Marlborough Sounds. 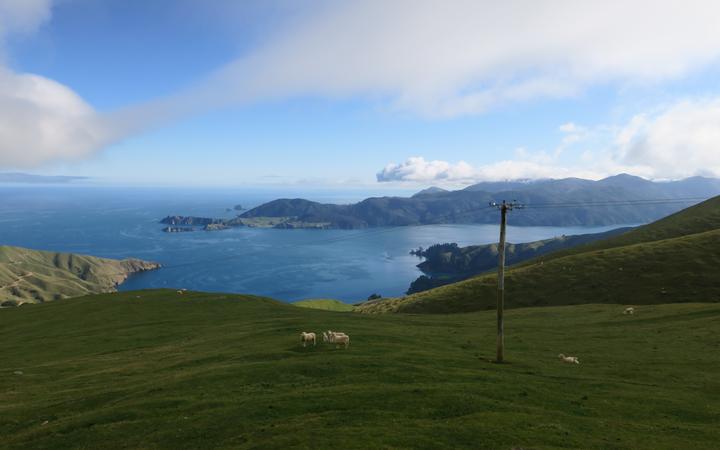 A new environment plan sets out requirements for all Marlborough Sounds homes to check their wastewater systems every five years or join a community scheme. Photo: LDR / Chloe Randford

The Proposed Marlborough Environment Plan​ included a rule requiring Sounds homes with sewerage systems to either be part of a warrant of fitness scheme (WOF), or join a community sewerage scheme, within five years of its release. The plan was released in February.

Okiwi Bay Ratepayers Association vice-chair Noel Curr feared residents would have to pay up to $5000 for a WOF test for individual septic tanks, or band together to pay $2 million for a communal system.

Residents believed if a WOF scheme went ahead, compliance officers might run soil tests, send in surveillance cameras, or uproot septic tanks to find out where systems were. Some of the bay's houses were 80 years old and had no known wastewater designs plans, he said.

The environment plan said systems under the new scheme would need to be inspected every five years. Okiwi Bay is the third-largest settlement in the Sounds, after Picton and Havelock, with 200 houses.

This meant residents could be forking out up to $2m a decade.

A consultant had told residents it would cost about $2m to put down a community system, which included $600,000 for a wastewater plant.

It is currently up to landowners to ensure their systems work.

Curr questioned why wastewater systems with a history of compliance could not continue as is. His own household system had been checked every six months for 20 years, and was "working fine".

"We're all for improving the water, but we want it to be cost effective."

An environment plan report writer said the council had received about 190 complaints on household sewerage systems in the last decade, suggesting some might not be functioning as well as thought.

There were also concerns that "poorly designed" septic tanks were discharging waste into the Sounds, following water quality testing.

A council spokesperson said the council could not provide details on the plan's new method, as a WOF scheme had not yet been developed, but there were a range of ways to address poorly performing systems.

This ranged from improved or more regular maintenance, or a system upgrade or replacement, which could come in a range of options.

Council environment policy manager Pere Hawes said the new approach would not be rolled out until the appeal was resolved.

"If the appeal is successful, the method would not be implemented." 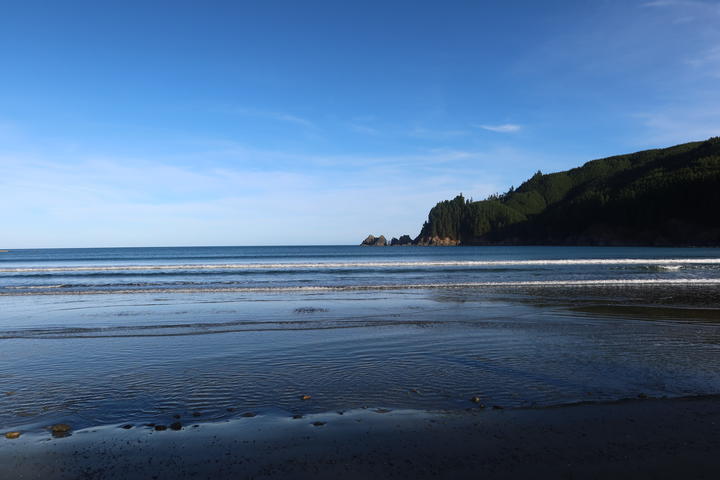 Investigations were also planned for Ngakuta Bay, which had "significantly higher" faecal matter than other bays after rainfall.

Five bays in the Sounds monitored for faecal matter, or 56 per cent, were graded "fair", meaning swimming should be avoided during and after rainfall. Two sites were graded "good" and one was "very good".

Henkel said last week old septic tanks had been the source of faecal contamination in the past, and she suspected this had occurred again, but the council was waiting on genetic sourcing results to prove it.

The Proposed Marlborough Environment Plan, officially released on 20 February, brings three of the region's plans into a single document and defines what activities are appropriate in Marlborough's urban, rural and coastal environments.