A Tairāwhiti Youth Council candidate is hopeful young people will have a greater say in decisions made by the district council from now on. 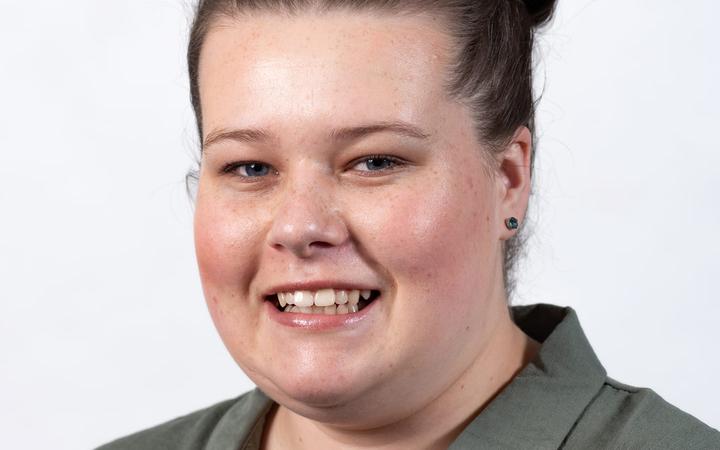 Alice Kibble, who ran for Gisborne District Council last year but missed out, is still waiting to hear whether she has made it on to the 2020 youth council after nominations closed on 8 November last year.

The youth council application form was posted on Facebook on 14 October, and nominations were due to close on 25 October, with candidates to be shortlisted and interviewed by a selection panel (previously two councillors and a council officer) the following week.

The new youth council's term is due to begin next month, but Kibble, a youth councillor between 2016 and 2019, has not heard what is happening with her application despite making inquiries.

The 19-year-old said she hoped the youth council would be able to wield more influence over district council decisions following a review of its role ahead of the local body elections in October 2019.

The application form for this year's youth council states Tairāwhiti youth councillors will be given opportunities to "contribute to and participate in decision-making for Gisborne District Council activities".

In the past, the youth council had not had much to do with the district council, Kibble said.

She can recall the youth council's opinion being sought over the Olympic Pool redevelopment.

Its opinion was also sought by organisations outside of the council that wanting a youth perspective for on their projects, Kibble said.

A Gisborne youth council was not established for 2019/20, with a recruitment process not undertaken due to council staff changes, according to a June 2019 report to councillors.

The youth council's 12-month term previously started in March, and this was identified as a problem for its members who began jobs or tertiary studies at the end of the school year or early in the new year.

The report notes the last two youth council meetings for the 2018/19 term did not occur as only one of its 13 members was available, and a decision was made to put the youth council on hold while its role was reviewed.

That review's findings were presented at a meeting of the district council's community development and services committee in September last year, just before the local body elections.

The review recommended the youth council's primary purpose be the "facilitation of youth engagement with council decision-making".

It suggested the youth council's term be over a calendar year and its size reduced to nine members.

Members of the community development and services committee were keen to see a youth council representative sitting alongside them and making decisions. 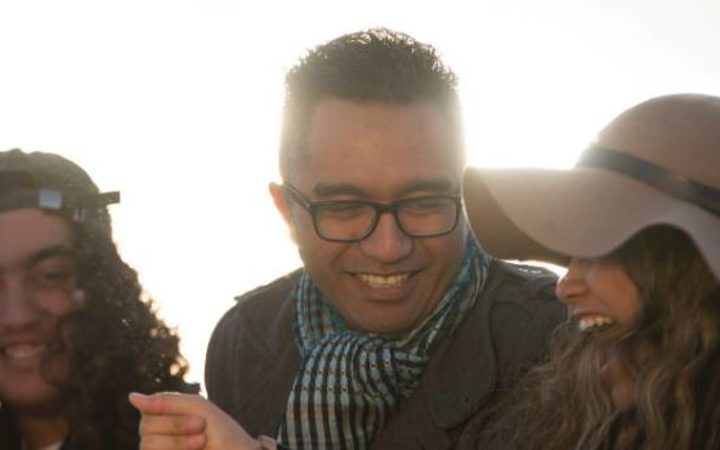 Josh Wharehinga, now deputy mayor, called on his colleagues at the meeting to "put our money where our mouth is and invest our own personal time in helping to mentor these youth councillors".

The review notes the youth council costs between $20,000 and $25,000 a year to run, with members compensated for attending meetings.

Youth council candidates needed to be aged between 16 and 21 on 1 January and nominated by a person from their educational institution, marae, sports team, cultural group or workplace.

The Gisborne District Council has been approached for comment.