Gisborne district councillors will receive an 11 percent pay rise while the deputy mayor's salary is going up by 28.5 percent to $66,014, compared to before the election in October. 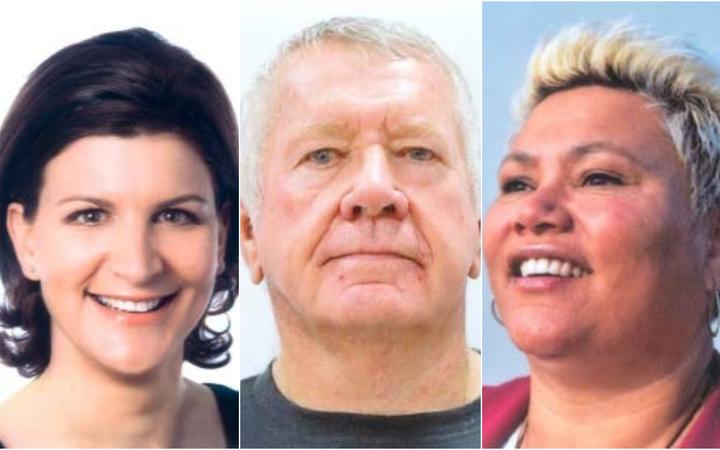 Councillors decided on their annual pay rates at their final meeting for 2019 on 23 December.

Operations committee chairmen Andy Cranston and Larry Foster will share a $13,203 or 30 percent boost to the baseline salary for councillors of $44,009, which is up from $39,515 before the election.

Councillors are remunerated based on an average 22.7-hour week, with deputy mayor Josh Wharehinga expected to work several hours on top this.

A report to councillors notes elected members will need to attend more meetings this term following the introduction of committees.

Councillor Kerry Worsnop said it was important the public understood it was not the role of elected members to determine what they were paid.

The wage pool and minimum salary for councillors were set by the Remuneration Authority, as was the mayor's salary.

However, councillors do determine how the pool of $631,350 is divvied up and some questioned why the deputy mayor was in for a $22,005 or 50 percent boost to the baseline salary.

Stoltz said she "worked like a donkey" as deputy mayor in the last term.

A lot of work went on behind the scenes, and Wharehinga was effectively on-call to fill in for the mayor at short notice, she said.

Stoltz assured councillors the salary reflected the workload the deputy mayor was expected to have.

Rural councillors will be paid $2200 or 5 percent more than the baseline salary, and the chairwomen of the wastewater and regional transport committees - councillors Amber Dunn and Pat Seymour - are getting $8802 or 20 percent more.

Meanwhile, the amounts council candidates spent on their campaigns ahead of the October election are in, with Stoltz leading the field of mayoral candidates in spending $17,527.96.

Akuhata-Brown is the only mayoral candidate to list the money she received through donations and fundraising for her campaign, which also totalled $9890.32.

By law, candidates do not need to declare donations or fundraising collections worth $1500 or less.

In Wairoa, incumbent Mayor Craig Little spent just $20 on his campaign - to promote a post on Facebook - having reused his hoardings from the 2016 local body elections.

Little romped to victory in October with 1973 votes, while challengers Jennifer Takuta-Moses and Waipatu Winitana received 179 votes and 521 votes respectively.