A former farmer and forestry worker says he is "genuinely concerned" that a tree near a playground in a Rotorua park will fall and "kill someone". 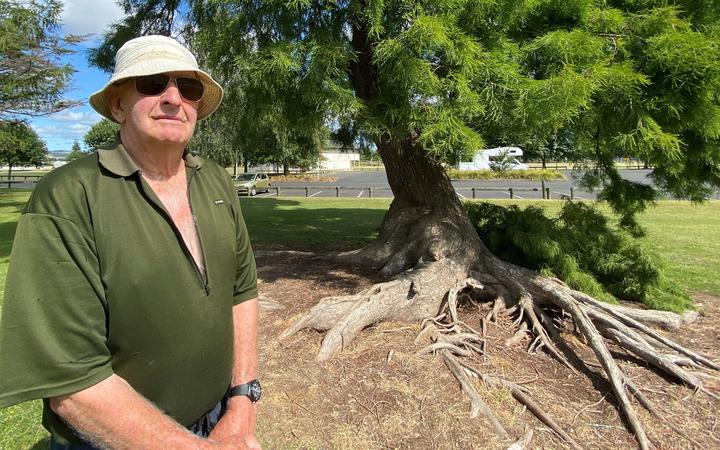 He had observed parents parking prams under the tree and was worried someone would be harmed by the tree coming down, which he said was "slowly coming over".

"I'm genuinely concerned about this one killing someone."

He said the tree was top-heavy, with roots lifting from the ground on one side.

"The taller it gets, the heavier it gets."

He had contacted the Rotorua Lakes Council to express his concerns three weeks ago but, as far as he was aware, nothing had been done about the tree. 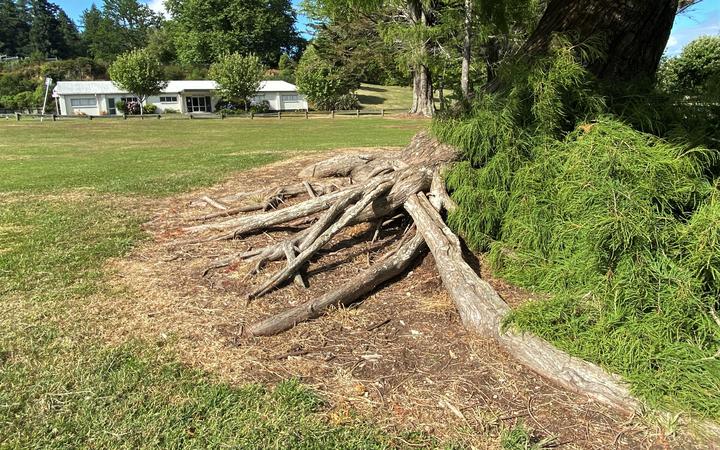 Rotorua Lakes Council acting operations group manager Craig Tiriana said the tree was of the Taxodium species, which had an aerial root system that allowed them to grow in swampy areas.

The council had received one report about the tree at the end of December and within 48 hours a council-contracted arborist had chipped a branch and made the site around the tree safe.

"At the same time a safety assessment of the tree was undertaken and no concerns were raised."

There had been no further reports from the public about this tree, he said.

As a result of a Rotorua Daily Post enquiry on Friday, a council-contracted arborist had reinspected the tree.

"Two branches, which were on the ground, have been removed." 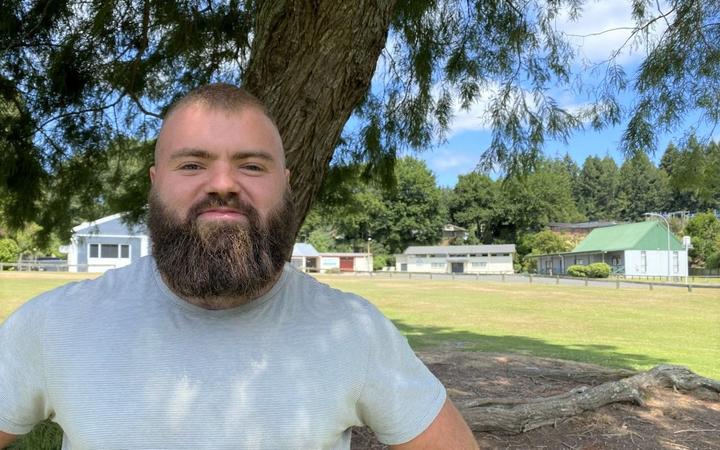 Some minor maintenance to trim extra foliage would be carried out next week, but the council arborist contractor's overall safety assessment of the tree had not changed since December.

Council had an ongoing tree inspection and maintenance programme but it was important the public report any tree-related issues or concerns to the council as soon as possible so contractors could attend, he said.

Leaf It 2 Me owner/operator arborist Harvey Klutman said he hadn't gone through a detailed assessment of the tree but from a basic visual assessment he "wouldn't lose sleep over it".

It was impossible to say a tree would never come down as there were other factors such as weather and the internal state of the tree, but he said there were "no red flags" in this case.

Warning signs would include cracks in the soil, but he said it looked like it hadn't been lifting.

"To the untrained eye, I see why it looks frightening."