Rotorua's deputy mayor has made a formal complaint against a councillor for what he says is a "hell of a lot of mistruths" in a December social media post. 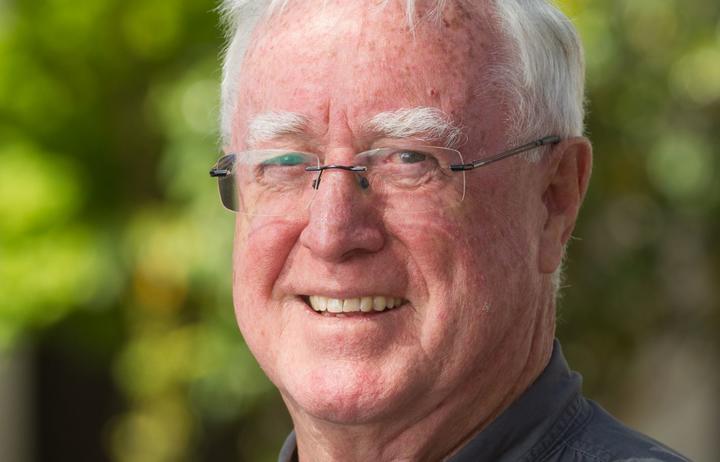 The complaint, made by Dave Donaldson, centres on allegedly "misleading" comments that councillor Reynold Macpherson made on Facebook about the Whakarewarewa Forest Shuttles tender process.

Macpherson, who this week accused Mayor Steve Chadwick of "authoritarian" leadership, said the complaint was part of an effort to "shut [him] up".

The Facebook post, published to Rotorua Residents and Ratepayers' (RDRR) group page on 15 December, questions the fairness of the tender process, and also jokes about building "a giant statue of the mayor and deputy mayor back-to-back waving cheque books" in the forest.

Macpherson, the secretary of RDRR, signed the post with "Reynold Macpherson, Councillor".

Donaldson had no issue with the statue joke, but said the post had "a hell of a lot of mistruths".

Donaldson would not go further into the specifics of his complaint as Chadwick had not yet met with Macpherson.

"It's natural justice … until he's had the opportunity to meet with the mayor, I'm not going to prejudice those discussions." 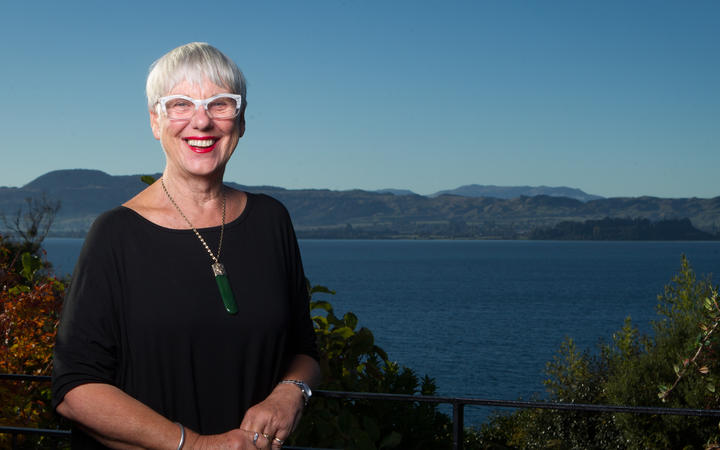 In a written statement via the Rotorua Lakes Council communications team, Chadwick said it was her role to "ensure councillors are fully aware of their roles and responsibilities, processes, expectations relating to their conduct and local government legislation".

"Both prior to and since the elected members' code of conduct for this council term was adopted, issues of process have been made very clear to Councillor Macpherson."

She confirmed she received a code of conduct complaint shortly before Christmas and was in the process of dealing with it.

She hadn't yet had the opportunity to discuss that complaint with Macpherson and wouldn't "be discussing it through the media".

"That's not the appropriate way to deal with such matters." 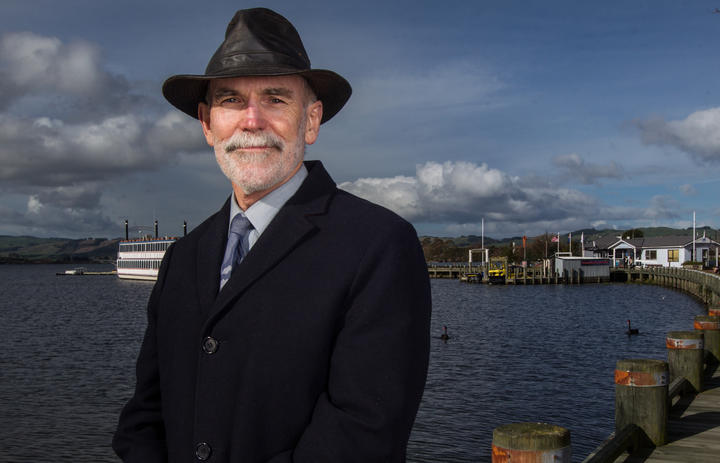 Macpherson said there was "no confusion".

He said he was not aware of the complaint until asked for a comment on it by the Rotorua Daily Post.

He told the paper he did not want to "speculate" on its contents until he had seen the specifics but confirmed in an RDRR Facebook post on Friday that he had deleted a post revealing a vote count from a 12 December public-excluded meeting after being made aware of the concerns.

He said the December complaint represented a change in approach from Chadwick and Donaldson, and had "upped the ante".

"It's part and parcel of their approach to try to shut me up."

Macpherson claimed an earlier code of conduct breach allegation against him, from November, was dropped after he pushed back, but further action against him was threatened if he made another violation.

The Rotorua Daily Post has sought clarification from the council about the November allegation.