Two local government candidates - one elected and the other not, are calling for the electoral donation declaration threshold to be lowered.

By law, local body candidates need only to declare single donations of $1500 and up. Two candidates want that lowered. Photo: 123RF

By law, local body candidates need only to declare single donations of $1500 and up.

One of them, Matt Martin, ran unsuccessfully for a seat at the Rotorua Lakes Council table, receiving 4889 votes. Fisher Wang was successful in his bid, receiving 7238 votes.

"I would prefer to see all donations returned. Whether you donate $10 or $10,000, that should all be declared."

Martin spent just under $2000 on his councillor bid, but did not declare any donations as they were under the threshold.

"It's not a legal requirement at the moment. If someone wanted to see who donated to my campaign, I'd be happy to show them."

He said a prime example of the system not working was in the returns for members of local ticket, Rotorua District Residents and Ratepayers Association (RDRRA).

He didn't have any "beef" with their returns as they were legal, but one unsuccessful RDRRA candidate, Conan O'Brien, had declared over $30,000 in expenses. It appeared there had been "double-ups" with group expenses and individual expenses.

"As far as I'm concerned, those are personal returns. Who's paid what? I'm pretty sure Conan O'Brien hasn't spent $30,000 on his [own] election campaign."

"It levels the playing field." 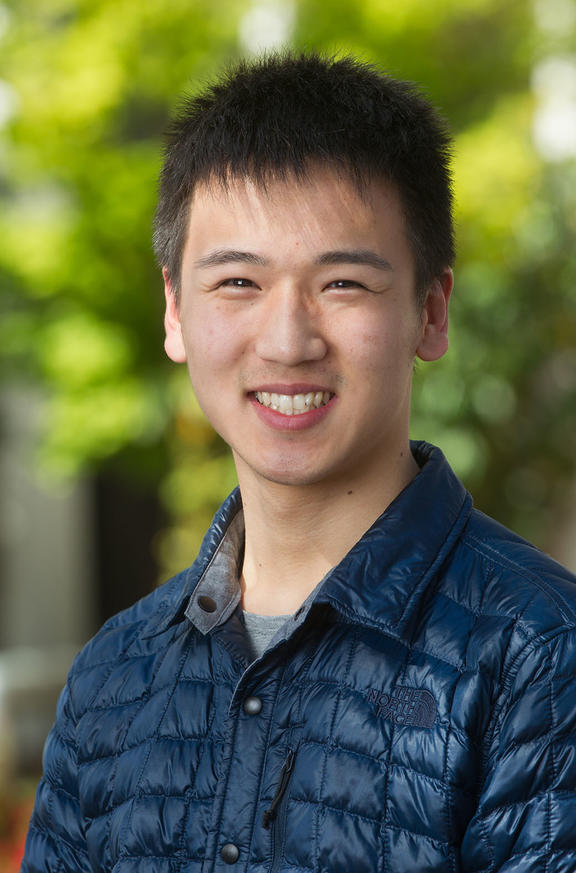 Councillor Fisher Wang said $4000 would not be enough to "get the word out" during election time, but agreed the donation declaration threshold should be lowered.

"People can be making donations of $1499. It's not transparent."

Local Government NZ principal policy advisor Mike Reid said LGNZ did not have a formalised view on donation declaration thresholds, but the organisation was aware of this issue.

The Justice select committee had considered it in a recent inquiry into foreign donations in elections. The final report was published on December 10.

LGNZ's national council would be considering the report's recommendations when it met in February.

RDRRA chairwoman Glenys Searancke said the group had never discussed its position on the donation threshold, but she thought $1500 was "fair enough".

O'Brien said his return was very clear in delineating what his personal expenses were from those of his group.

"I believe in honesty … the law is the law and we have complied with that."