The Thames-Coromandel District mayor says poor driving is the source of recent fatal crashes in the region, not the roads. 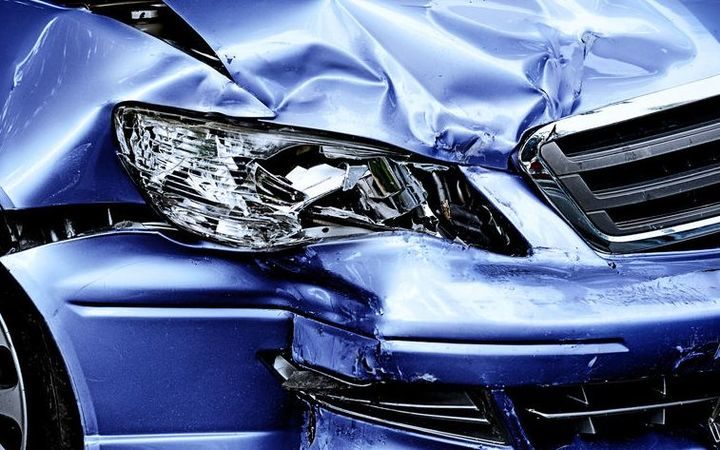 There have been two fatal crashes within three weeks on State Highway 25A between Kopu and Hikuai.

A motorcyclist died after crashing into a car around 3.45pm on Saturday afternoon, forcing the road to be closed for some time. Another person died in a crash on the road on 23 December.

Mayor Sandra Goudie said the roads are in good condition and are well-maintained, but the drivers are a problem.

"The roads are fine, in fact NZTA have done a great job in maintenance and fixing the roads when we've had storm events.

"What needs to happen is that there needs to be more effort put into how we're going to improve driver competency."

She said people should drive according to their ability and conditions on the road.

"If people drove correctly, drove according to their level of capability and to traffic conditions then there shouldn't be a problem."

Goudie said making it tougher to get a licence and extra driver training could help.