A Rotorua Lakes councillor claims the mayor offered him a leadership role - but only if he quit a ratepayer lobby group that has criticised her leadership. 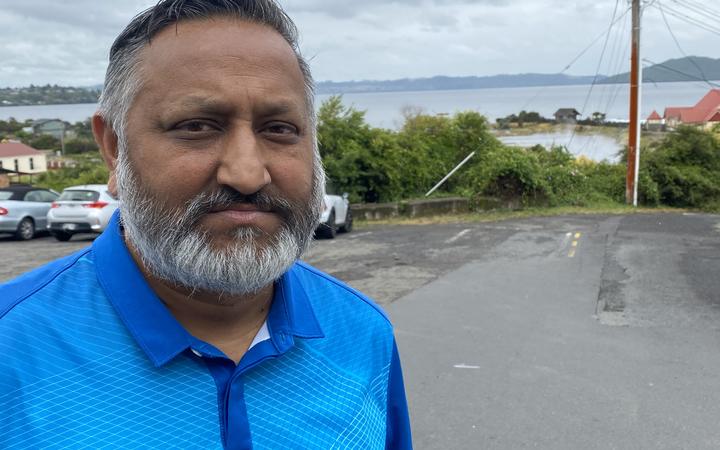 However, Mayor Steve Chadwick says no leadership positions were promised during meetings to discuss the ambitions of the new councillors which were held as part of the induction process.

It would be "highly naive" for councillors to expect to take on leadership responsibilities while supporting policies "counter to those agreed by the council team", she said.

Councillor Raj Kumar claimed Chadwick offered him the councillor lead role in sports and recreation at a meeting in the mayor's office with chief executive Geoff Williams about two weeks after the election last year, which was held on 12 October.

However, he said it came with a catch: Give up his membership of Rotorua District Residents and Ratepayers (RDRR), a group that had been critical of Chadwick-led projects such as the redevelopment of the Rotorua lakefront, and the Hemo Gorge sculpture.

"It was based on the condition I leave the RDRR."

Kumar referred to the situation as "submissive pressure".

He said that in his opinion, "They wanted to know if they could 'trust me', and trust meant that if I was still a member of the Rotorua Residents and Ratepayers group, in the RDRR, they can't trust me."

Kumar, first elected in 2016, said he had considered leaving the group in the past and had casually discussed it with Chadwick and Williams.

But he didn't think what he described as the "pressure" put on him by Chadwick was fair.

He told Chadwick and Williams he would think about the offer but ultimately decided not to respond further.

He was not allocated a councillor lead role, and neither were the two other RDRR-affiliated councillors elected to the council.

He believed it was because he had not resigned from RDRR.

He said he was not a "sooky bubba" and had made the claims after being asked by the Rotorua Daily Post if he had been offered a councillor lead role.

In January, RDRR-affiliated councillor Reynold Macpherson claimed the RDRR councillors had been deliberately left out of councillor lead roles and labelled Chadwick's leadership as "authoritarian". 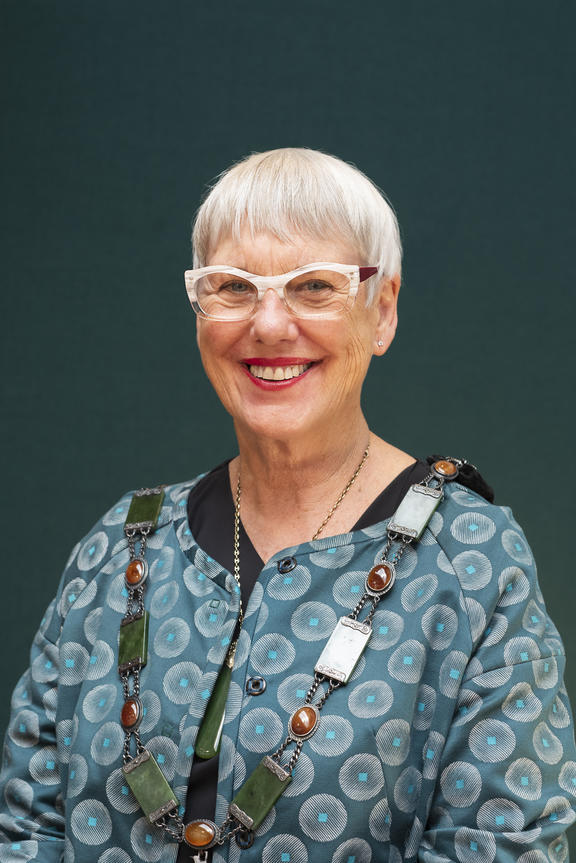 Chadwick had responded that it was her job to build a "positive" team.

On Thursday, Macpherson said Kumar had reported the meeting to him "some time ago".

While Kumar disagreed with Chadwick's discussion with him about councillor lead roles, he was not embittered toward Williams nor Chadwick, saying they were "good people".

Chadwick said no leadership position was promised to any councillor and the 2019 election results provided a clear mandate to continue the Rotorua 2030 vision.

During the councillors' induction period it became clear to her that a "minority group" of councillors did not support the "collective view of their colleagues".

"This has become abundantly clear in commentary made by this small group."

She had met individually with councillors to "understand their ambitions". Williams had attended those meetings "in an advisory capacity". 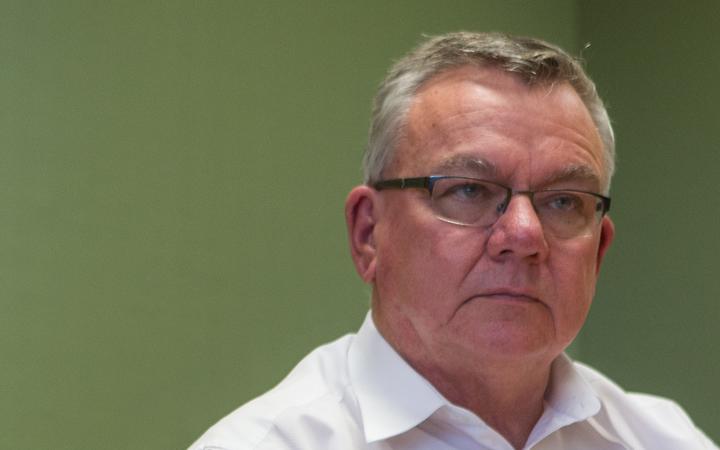 "During my meeting with councillor Kumar, he made it clear he wished to take on a number of areas of responsibility.

"I was equally clear that responsibilities would only go to those who supported the agreed direction and priorities of the wider council.

"During our discussion councillor Kumar was critical of the RDRR and its leadership and stated he was considering resigning.

"It would be highly naive to expect to take on leadership responsibilities while supporting policies counter to those agreed by the council team.

"Councillor Kumar was going to let me know his decision and failed to get back to me."

She was "disappointed" there were a "small disaffected minority" on council but said she had a fantastic new council she was confident in.

"I'm confident that alongside Te Tatau o Te Arawa and our community boards, we will provide the leadership and direction our community has the right to expect.

"That is what I'm focused on."

Williams said it was his role to support the ambitions of the elected council and the roles and responsibilities of councillors was "a matter for elected representatives".

"These are matters members have to work out themselves."

Mayors had to make difficult decisions and the issue highlighted the challenges of the political environment, he said.