Illegal rubbish dumping has cost ratepayers across the Eastern Bay nearly $90,000 in the last financial year. 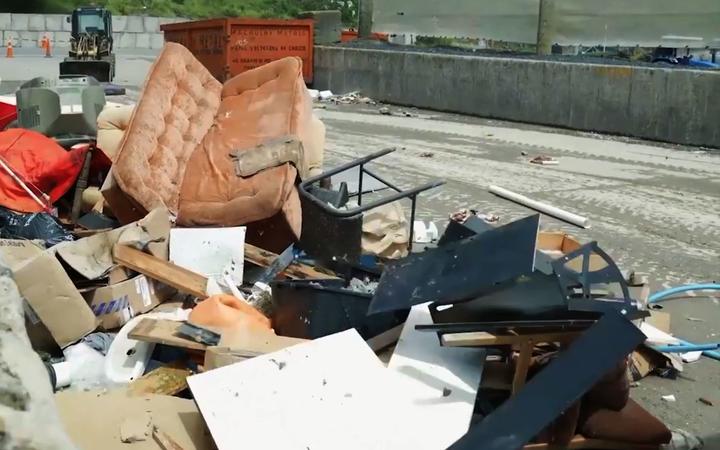 Figures obtained from the three district councils, Kawerau, Whakatāne and Ōpōtiki, show that illegal dumping costs ratepayers tens of thousands more than if it had been disposed of legally.

The highest cost is on Kawerau ratepayers, with illegal rubbish dumping in that district costing more than $47,000 in the 2018/19 financial year.

Had the rubbish been disposed of correctly through kerbside rubbish collection or been taken to the Kawerau Transfer Station the cost to ratepayers would have been $2500. 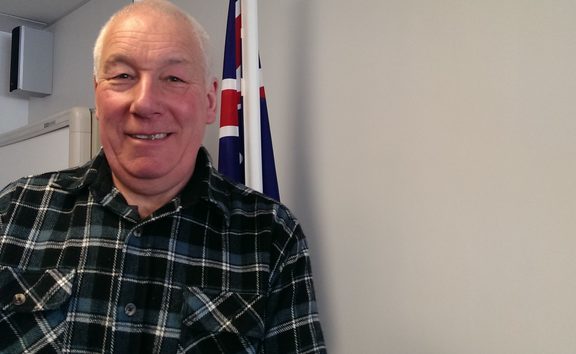 Kawerau Mayor Malcolm Campbell said the council was regularly notified of illegal rubbish dumping by residents who phoned, emailed and messaged via social media. Kawerau Transfer Station staff were also on the look-out during their usual activities.

Last year, the council received more than 41 service requests from people who had discovered dumped rubbish.

"Usually it is Kawerau District Council staff who pick up rubbish which is illegally dumped, which still has a cost as it diverts staff from their usual responsibilities," Campbell said.

"Contractors are also used to collect this type of rubbish."

In the last financial year, Kawerau council paid contractors $7880 to collect illegally dumped rubbish while the cost of staff collecting it was $36,905. It then cost another $2500 in disposal costs.

Mr Campbell said spending this amount of money collecting rubbish was a "big waste" of resources.

"Ultimately, people who do this are not dumping their rubbish free of charge, the cost is being picked up by their neighbours, friends and families who are ratepayers," he said.

Kawerau council advises if people have large amounts of rubbish at home the starting point is to separate the waste streams into green waste, recyclables, glass, general and inorganic waste such as lawnmowers and bikes.

"If you separate your rubbish, the cost will be greatly reduced at the transfer station," Campbell said.

"Ultimately, rubbish is an issue for everyone, not just councils. We as consumers are all responsible for what we buy, use and re-use, recycle and dispose of."

Illegal rubbish dumping cost Whakatāne ratepayers $30,610 in the last financial year. If the rubbish had been disposed of through the Whakatane transfer station it would have cost approximately $1000.

While Ōpōtiki District Council does not break down the cost of fly-tipping in the same manner as the other two district councils, planning and regulatory group manager Gerard McCormack said the council spent around $1000 per month cleaning up dumped rubbish.

This figure covers only the cost of sending contractors to pick up the rubbish, not the disposal costs.

McCormack said it would be difficult to put a figure on the cost if the rubbish were disposed of legally, it would depend on how much was recycled or whether it was disposed of through kerbside collection or other factors but said it was clear the cost would be significantly less.

"In addition to our own council costs, in the Ōpōtiki district both Bay of Plenty Regional Council and the Department of Conservation spend significant resources picking up dumped rubbish in their areas of responsibility as well," he said.

"This issue is costing ratepayers and taxpayers many thousands of dollars each month just to clean it up, let alone the visual and environmental impact of having it there in the first place. With more remote dumping in the bush or away from bigger centres, the true cost to the environment is likely to be even higher."

McCormack said it wasn't just large-scale dumping adding to this cost but also small-scale littering. He said Ōpōtiki Council, the regional council and DOC often contributed financially to the many hours of volunteer time at events such as beach clean-ups.

"We really appreciate the work the community puts into keeping their spaces beautiful," he said.

"It is also a helpful reminder that most people are working hard to not just keep their own litter under control, but also clean up other people's. That is another reason that the dumping of the irresponsible few is so frustrating." 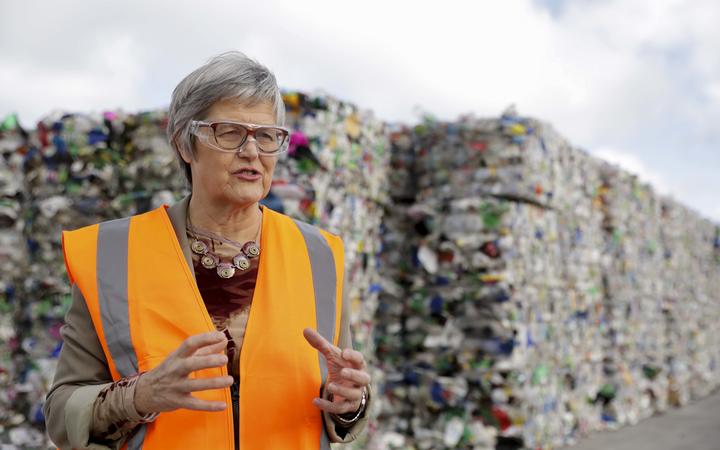 Following Associate Environment Minister Eugenie Sage's recent announcement that the government was looking at increasing landfill levies, many have claimed this could lead to an increase in dumped rubbish as people might struggle to pay.

However, McCormack believes cost is not an excuse when it comes to rubbish dumping.

"We have successfully fined a number of rubbish dumpers over the past 12 months and we'll continue to do so. We encourage anyone who sees illegal rubbish dumping to report it. Get licence plate numbers or car descriptions to help if it is safe to do so. The Antenno app is a great way of easily reporting dumped rubbish to council and I encourage people to report it if they see it."

The true cost of dumped rubbish

Whakatāne District Council: Cost of illegally dumped rubbish in the last financial year was $30,610. Had it been disposed of legally it would have cost ratepayers $1000.

Kawerau District Council: Cost of illegally dumped rubbish in the last financial year was more than $47,000. Had it been disposed of legally it would have cost ratepayers $2,500