Malaysia, which has become a dumping ground for the world's plastic waste, has begun sending non-recyclable plastic scrap to the developed countries of origin, its environment minister said. 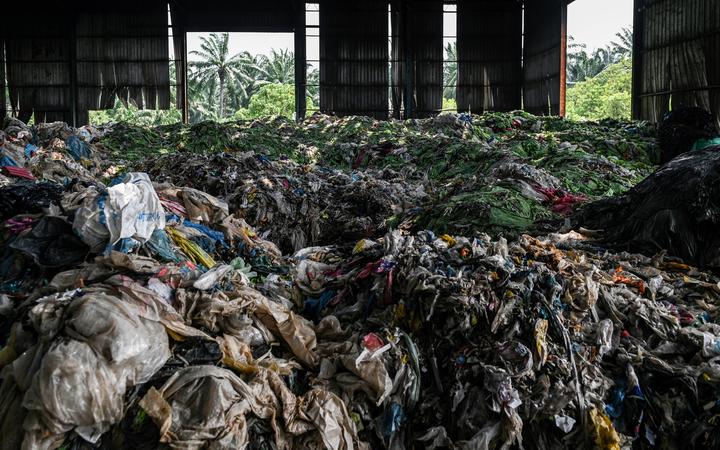 Plastic waste piled up at an abandoned factory outside Kuala Lumpur. Photo: AFP

Malaysia last year became the leading alternative destination for plastic scrap after China banned imports of such waste, disrupting the flow of more than 7 million tonnes of plastic scrap a year.

Since then, Australia has exported waste materials to Vietnam, Malaysia and Indonesia.

Dozens of recycling factories cropped up in Malaysia, many without an operating licence, and residents complained of environmental damage.

The United States, Britain, Japan and Australia are among the top exporters of plastic waste to Malaysia.

Most of the plastic scrap coming into the country is contaminated and low-quality plastic from developed countries that is non-recyclable.

"Developed countries must be responsible in what they send out," Ms Yeo said.

Some of the plastic scrap sent to Malaysia was in violation of the Basel Convention, a UN treaty on the trade of plastic waste and its disposal, she said.

First shipment sent back to Spain 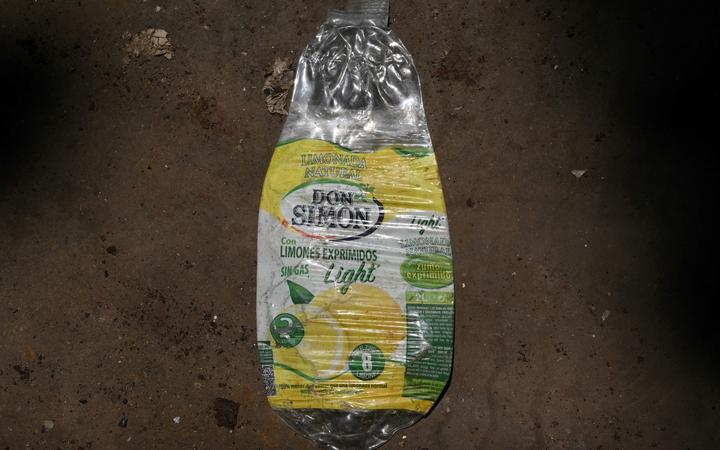 A product from Spain at the abandoned factory. Photo: AFP

Ms Yeo threatened to send the waste back last month saying, "Malaysia will not be the dumping ground of the world".

She posted images of illegal plastic shipments on her Facebook page along with international regulations on plastic waste.

Now the process is underway, with the first five containers of contaminated plastic waste that was smuggled into the country sent back to Spain, Ms Yeo said.

The minister did not identify the smugglers but said an investigation was ongoing.

More non-recyclable plastic will be sent back to its source next week, she said.

Australia is also in the firing line of Indonesian environmentalists, who say Australian waste is effectively being "smuggled" in huge amounts under the guise of plastic and waste paper supposedly sent for recycling.

Last month, environmentalists protested outside Australia's consulate in the East Java capital of Surabaya with banners reading "Indonesia is not [your] recycling bin".

They called their protest "Take Your S*** Back From Indonesia", while demanding that the Australian government introduce stricter regulations on waste exports.

Plastic unsuitable for recycling is burnt, which releases toxic chemicals into the atmosphere. Or it ends up in landfill, potentially contaminating soil and water sources.

Around 180 countries reached a deal on Friday to amend the Basel Convention to make global trade in plastic waste more transparent and better regulated, while also ensuring that its management is safer for human health and the environment.

The United States, the world's top exporter of plastic waste, has not ratified the 30-year-old pact.

"The amendment of the Basel Convention is the first step in solving the global problem of unjust rubbish movement from developed to developing countries," she said.