Auckland's mayor wants lazy and irresponsible fly-tippers put on litter duty for weekend after weekend, rather than being handed a fine. 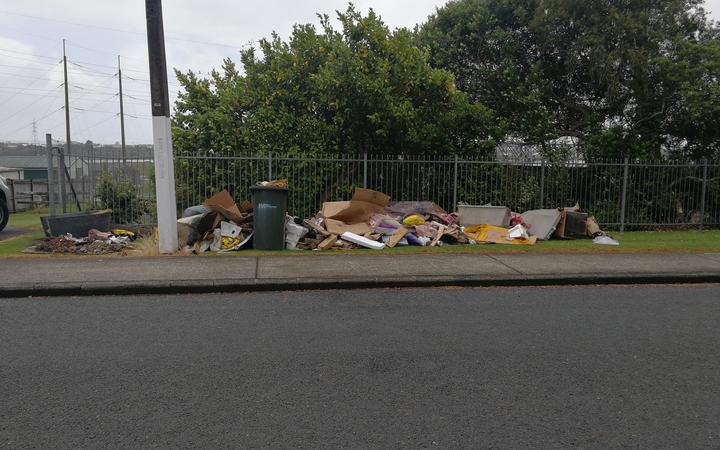 This comes after a man was sentenced to pay a fine of $1500 and court costs of $130 for offering cheap waste disposal on social media but then illegally dumping it on roadsides and down banks.

Auckland mayor Phil Goff said the Litter Act designated penalties as only fines, and he was asking the government to extend it to a sentence of litter duty instead.

"My view quite strongly is as well as fining, we need the law to be expanded so people who dump rubbish like this can spend weekend after weekend cleaning up other people's rubbish..

"For a wealthy person a fine may not make much difference; for a poor person it may not be affordable.

"That's why having community service... is a case of the penalty fitting the crime."