An army convoy carrying much-needed fuel to Kaikōura has arrived, as locals are warned full public road access could be weeks away.

The town has been cut off by road for a 10th day because of last week's 7.8 magnitude earthquake and the following aftershocks.

Today's convoy through the inland route from Culverden - which is closed to the public - is the fourth, and the biggest, so far. It involves 32 trucks and 60 defence staff, and is carrying more portaloos, generators and food supplies.

Crucially, it has brought in the first major tanker of fuel - 15,000 litres of petrol.

Petrol stations yesterday reported having only enough fuel to last until the weekend.

Kaikōura Civil Defence controller Murray Sinclair told residents this afternoon that the inland route to the cut-off town might not be open for weeks.

There was still no date for full public access to the road, and it could be next week but might take up to three weeks, he said.

Mr Sinclair also warned there was no programme to get State Highway 1 reopened, and though the New Zealand Transport Agency was working on it, it might take several months to make the key coastal route passable.

The convoy left about 6am but was stopped at the Mt Lyford turnoff because of bad weather. It was given the green light about 10am and arrived about 1pm. 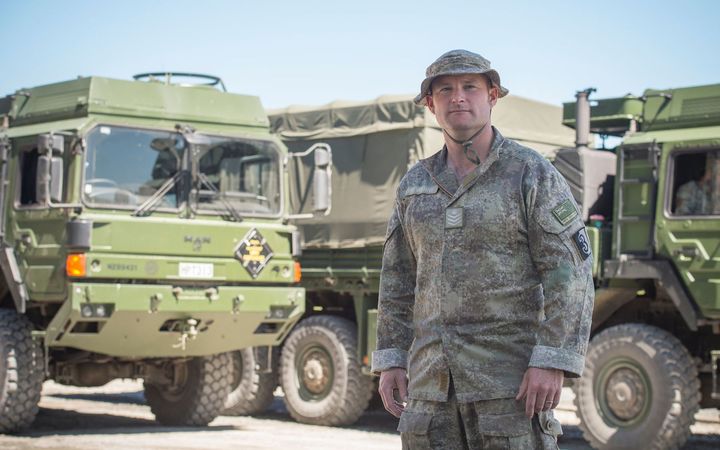 Civil Defence was busy this morning creating 10 dump stations for the 540 chemical toilets given out to houses, which needed to be cleared.

Its geotechnical engineers, who gave the advice to evacuate the settlement of Goose Bay yesterday, were busy modelling the risk of a dam's collapse above the houses after criticism they have over-reacted.

Once supplies have been unloaded and distributed, the convoy is due to return to Culverden at 3.30pm. 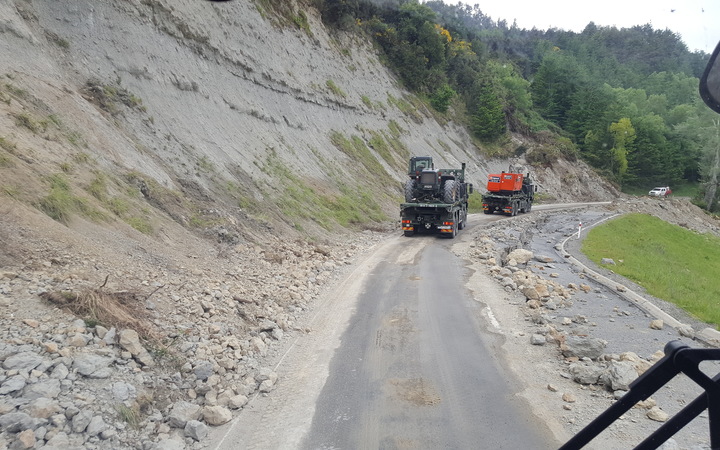 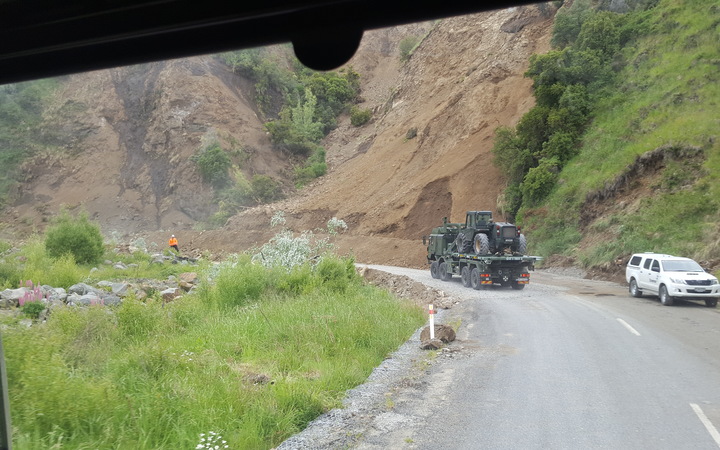