Wellington's 15-storey Asteron Centre has been evacuated over possible earthquake damage to its stairwells.

The high-rise, described by its designers as the capital's largest single office building, is located opposite the Railway Station. 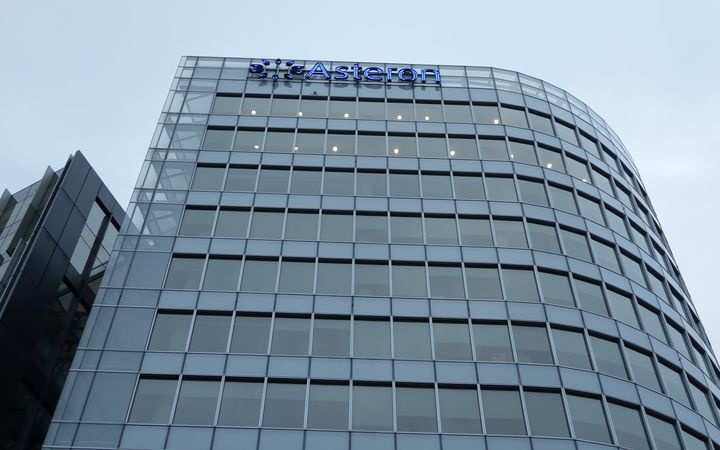 More than 40 buildings in the capital have been affected in some way by last Monday's 7.8 magnitude earthquake in the upper South Island.

RNZ has kept a running list of all the buildings in Wellington affected since the quake last Monday morning, and has marked them in a map here.

Tenants in the six-year-old Asteron Centre on Featherston Street include Inland Revenue and the Civil Aviation Authority.

Staff in the building, including 500 Inland Revenue employees and hundreds of others, have been told to stay away tomorrow.

An 0800 recorded message is advising workers not to try to get back in to collect their belongings.

"We have closed the Asteron Centre as a precaution while we carry out further safety checks.

"Engineers have concerns abut some damage to the stairs, that might mean if there's another significant earthquake we have no safe way of evacuating the building."