Staff at NIWA's Wellington office should stay away from work today after a manager from the crown research institute, not an engineer, declared the building safe after last week's earthquake, a union says. 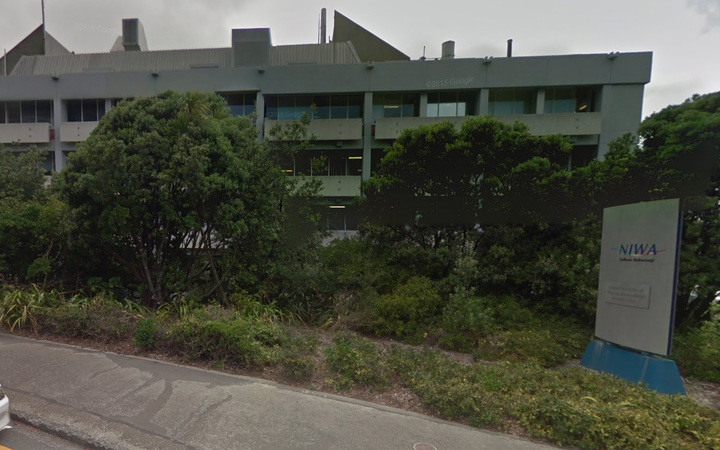 The NIWA building was not checked by an engineer after the 7.8 magnitude Kaikoura earthquake. Photo: Google Maps

However, the Public Service Association (PSA) said its members should stay away until the seaside buildings on Wellington's Evans Bay Parade had been assessed by a structural engineer.

PSA national secretary Erin Polaczuk told Morning Report today that staff were upset that their concerns over the building's safety did not appear to have been taken seriously.

Ms Polaczuk said NIWA commissioned a full engineers report on Friday, a day after the union raised concerns that there had not been a proper assessment.

"We raised our concerns on about Thursday and the report was sought on Friday, and it's not acceptable that it takes pressure from workers who feel vulnerable and working in an unsafe environment, and their union, before action is taken."

She said it was not strike action to stay home from work, just "common sense", and NIWA should have arranged alternatives to working in the building as soon as possible.

"They can't go into an unsafe site, a lot of other agencies have figured out ways around this, working from another area or from home. This is the sort of thing NIWA should have thought about."

In a statement NIWA said the Wellington site buildings were thoroughly checked on the Monday after the quake by its "site services team".

NIWA said this team had been working closely with structural engineers over several years, checking and assessing the buildings ahead of planned renovations and after previous earthquakes.

"There have been no observable changes and the site was reopened on Tuesday 15th."

NIWA said the foundations of its main buildings were on bedrock - as opposed to reclaimed land - and none of them were considered earthquake prone.