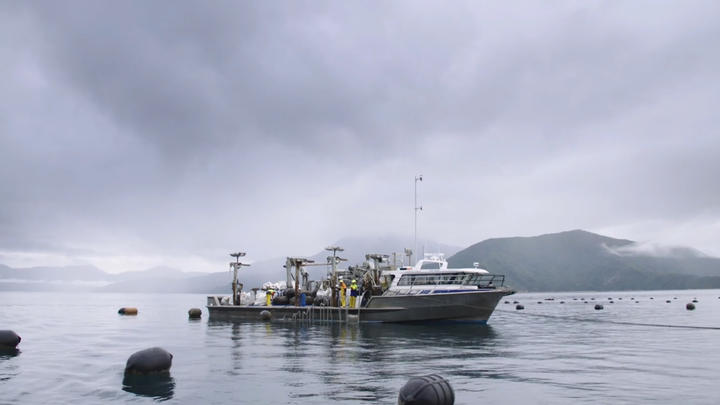 The foundation received $26,950 from seafood giant Talley's and from managing director Sir Peter Talley between 2017 and 2019, according to records viewed by RNZ.

It received the money from Talley's in four amounts - all of which were below the threshold for public disclosure and so have not been publicly revealed until now.

Greenpeace was concerned by the donations and believed the New Zealand First Party had too much sway over fishing policy and the party was too close to the industry.

Greenpeace executive director Russel Norman called on Prime Minister Jacinda Ardern to review key fishing policy decisions, which he said were favourable to the seafood industry, in light of the donation revelations. 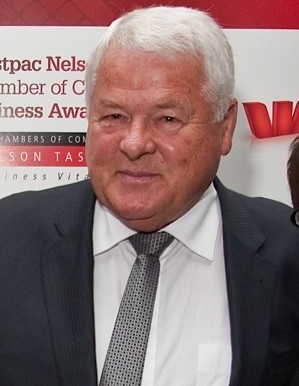 "I think it's essential that the Prime Minister ... reassure herself about the integrity of the decision-making process of her government," Norman said.

"I would also strongly urge her, going forward, to ensure that New Zealand First are not involved in any of the decision-making around fishing and oceans policy, just to protect the reputation of her government."

On 4 April, 2019, Talley's deposited $2500 into the foundation bank account. The next day Peter Talley personally made a $15,000 donation - one cent under the level at which donations are made public.

As well as donating to the foundation, Talley's made a $10,000 candidate donation to NZ First Cabinet Minister Shane Jones in 2017 and another $2000 donation to fellow NZ First MP Fletcher Tabuteau. Those donations were declared.

Talley's donated a total of $40,000 to eight other candidates during the 2017 election campaign - seven from the National Party and one from Labour - giving each of them $5000. All eight donations were disclosed by the respective candidates.

Peter Talley refused to comment when contacted by RNZ.

He had previously told RNZ the donations were "none of your business".

Norman said it was important the donations to the foundation were disclosed, so the public could judge for itself whether the seafood industry had influence on government decisions. 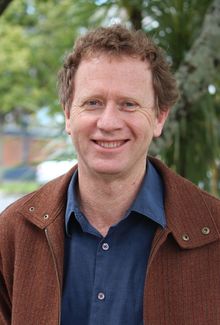 One of the concerns Norman outlined to the prime minister was that Jones commented on a case that was before the court, which went against the Cabinet Manual.

"He said that the Crown prosecution of Talley's fishing company for illegally fishing in a protected area was a 'mere technical issue which would be ironed out when common sense prevails,'" the letter says.

The letter also expressed concern that in early 2019 New Zealand First had blocked plans for a panel to advise on a fisheries review, after already blocking appointments to the same panel.

"These are indications of a predilection to interfere in matters that impact the fishing industry and inference of influence over decisions made that affect that industry far beyond Minister Jones' official remit."

Fisheries minister Stuart Nash told RNZ at the time that he had decided an independent panel was not needed, as Fisheries New Zealand was capable of running the review themselves.

Jones - who used to chair Te Ohu Kaimoana, or the Māori Fisheries Commission - has made no secret of his support for the industry.

At Seafood New Zealand's 2019 conference, he told attendees to "please regard myself, and indeed my leader, as two incredibly pro-industry personalities".

He went on to tell the conference that environmental activists called him the "ghost [fishing] minister… It's actually quite a flattering description".

Greenpeace noted the "ghost minister" comment in its letter and, concerned about financial support to New Zealand First from the seafood industry, asked the prime minister to exclude New Zealand First MPs from consultation on the Maui and Hector's Dolphins Threat Management Plan.

The prime minister replied on 29 October, saying all ministers should abide by the Cabinet Manual and that conflict of interests were managed through the Cabinet Office.

In an interview with RNZ, Norman queried how the conflict could be managed, given the donations from Talley's had not been disclosed.

Talley's has lobbied the government on several issues, including putting cameras on boats.

On 27 July, 2018 the Talley's Group, along with Sealord and Te Ohu Kai Moana, wrote to Nash saying they did not support a plan for compulsory cameras on commercial fishing vessels.

Nash eventually announced in June 2019 that only 28 vessels - those most at risk of encountering Maui dolphins - would be required to operate with on-board cameras, starting from November that year.

In that same month it was revealed that fishing companies including Talley's had sent letters to Nash, Jones and foreign minister Winston Peters warning legal action could be taken against the government over new seabed protection rules in the South Pacific.

The letters, sent in 2017 and 2018 by the High Seas Group, related to rules restricting bottom-trawling. 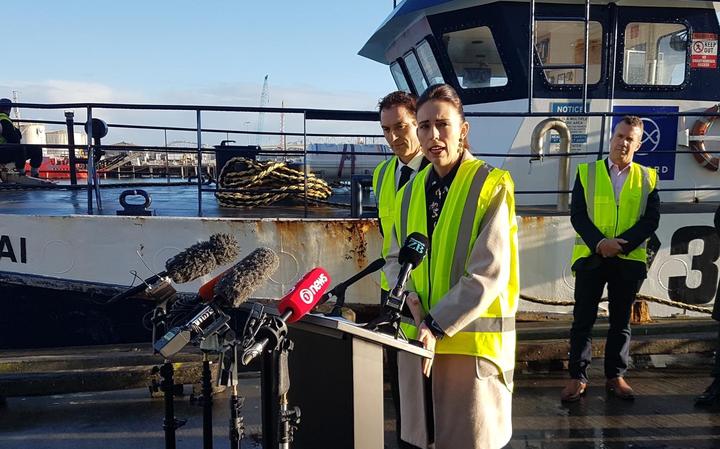 Last week, Greenpeace accused the government of caving in to Talley's interests by lobbying for a Talley's vessel, the Amaltal Apollo, to be taken off an international black-list, despite allegedly trawling in an area closed to fishing in May 2018.

Amaltal, the Nelson-based deepwater division of Talley's Group, is being prosecuted by the Ministry for Primary Industries over the incident and faces 14 charges under the Fisheries Act.

The company pleaded not guilty in the Nelson District Court last year and has said the incident was a technical error based on out-of-date information given by a Ministry for Primary Industries observer on the vessel.

Amaltal spokesman Tony Hazlett said in January last year the company rejected any suggestion it was intentionally fishing in a closed area. "Our captain fished with the full knowledge and complete approval of the MPI observer."

Amaltal said last week the decision to remove its vessel from the blacklist was supported by all 15 member countries of the South Pacific Regional Fisheries Management Organisation.

Nash said donations did not influence policy and decisions were made on the basis of marine science, official advice and the Cabinet process.

Nash, a Labour MP, said he consulted with both New Zealand First and the Greens over government fishing policy and that Jones had experience in the area from his time at Te Ohu Kaimoana and foreign affairs.