A lobbying firm run by a New Zealand First Foundation trustee pushed for a law change on behalf of a property development company, which then donated tens of thousands of dollars to the foundation. 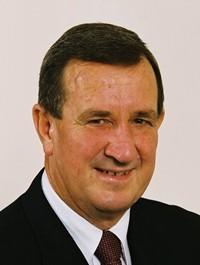 Doug Woolerton, one of two trustees running the secretive foundation which has been bankrolling New Zealand First, took on apartment developer Conrad Properties as a client for his firm, The Lobbyist.

"They are seeking an amendment to that bill and would like to discuss this with Mr Carter."

Carter, one of the MPs considering the law change on the Finance and Expenditure select committee, agreed to the meeting but told RNZ he was surprised to later learn Conrad was a significant donor to the foundation.

Between July 2018 and January 2019 Conrad Properties, and entities which share the same two directors, donated $55,000 to the foundation in four amounts, which all fell below the public disclosure threshold.

Foundation records show deposits from Equity Growth for $10,000 on 18 July, 2018 and $15,000 from Mayoral Drive the next day. Both those companies have only two directors: Jamie Hutchens and Ben Dearlove of Conrad Properties.

Otago University Law Professor Andrew Geddis said the $15,000 threshold for disclosure needed to be changed to give more transparency about who was funding political parties.

"I think it shows the $15,000 threshold is just too high. It needs to come down so that you can't just ... pass across very large donations without any public scrutiny." 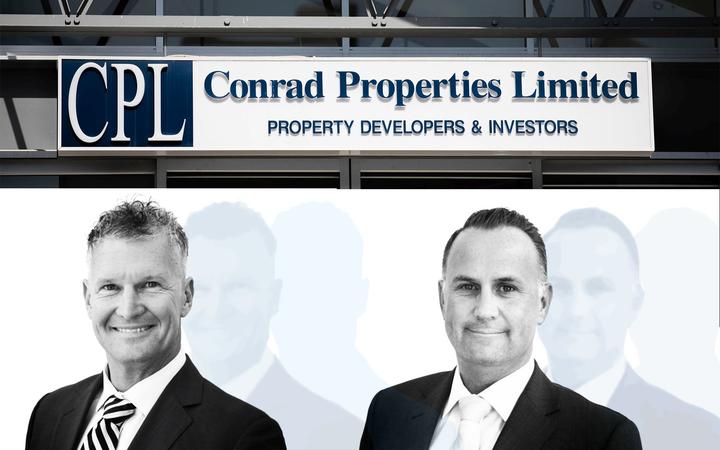 The Overseas Investment Amendment Bill, introduced in December 2017, originally forced foreign buyers to on-sell apartments bought off the plans when a development was completed.

Conrad Properties believed it would be badly hit by the law change because 43 percent of its pre-sales - 728 apartments out of 1685 sold between 2013 and 2018 - were to foreign buyers, mainly from China.

"Our developments will cease if the bill passes in its current form," Conrad Properties wrote in its submission to the select committee. "Our towers will not be built".

After a select committee process the bill was changed by the government to allow foreign buyers to hold on to properties bought off the plans and allow them to rent them out if they were in developments of 20 or more units.

Both Conrad Properties and Doug Woolerton declined to be interviewed. 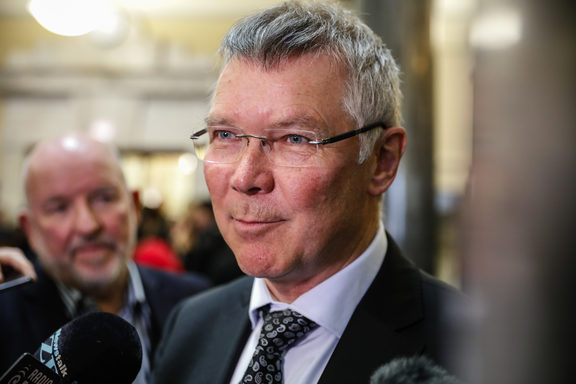 Labour's David Parker, who as Associate Finance Minister was in charge of the legislation, also said due process was followed.

"Every piece of law has representations from interested parties. This legislation was no different and it wasn't surprising property developers wanted broad exemptions - which in fact they did not get."

Parker said Conrad wanted the removal of the on-sale requirements for all newly built apartment units but the government decided the exemption should be more narrow. The law eventually allowed developers to pre-sell a percentage of units in an apartment block to foreign buyers to lease out - and not to occupy them.

The New Zealand First MP on the select committee Fletcher Tabuteau said he didn't meet with Conrad nor was he aware that they had donated to the NZ First Foundation.

He said he made no intervention or statement on the committee and Conrad's submission was rejected - it was Treasury who proposed the amendments to the bill to assist with financing of large scale developments.

"This was a normal parliamentary process that resulted in a sub-optimal outcome for Conrad Properties along with others in the commercial apartment business," Tabuteau said.

RNZ has previously revealed that the foundation received donations from entities connected with some of the country's wealthiest people in business and horse racing, in amounts just under the threshold at which the donors' names would normally be made public.

The Electoral Commission said last week it believed the foundation had received donations which should have been treated as party donations and had referred the matter to police to investigate. The police immediately referred it to the Serious Fraud Office.