By Coen Lammers* in Moscow

Opinion - Russia was always going to be an interesting place to host the FIFA World Cup and this slightly intimidating and mysterious country did not disappoint. 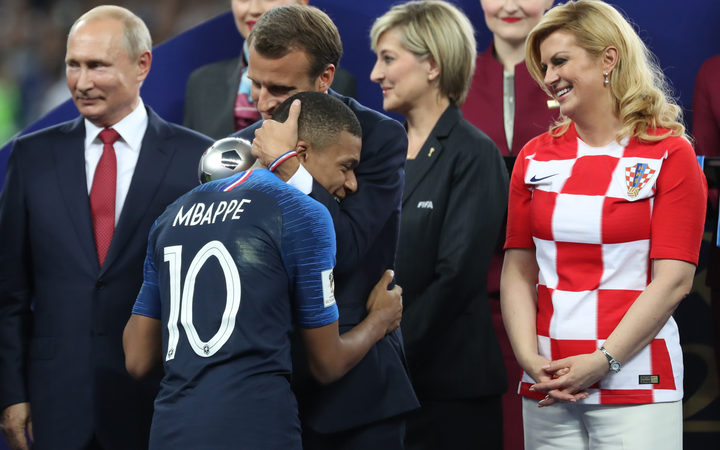 Travelling to several cities across this vast nation for over a month, each day has thrown up surprises, shocks and plenty of smiles.

Getting from A to B in Russia became a major focus.

Trains are a popular way to get around for locals, but I soon learned to make sure to get the right seat, or risk getting stuck with hundreds in a third-class sleeper train, bunks stacked three-high.

The total absence of any personal space, the heat and some people even cooking food on the train created a stench of human activity that was hard to describe.

There are always ways to avoid such unpleasantness.

A Moscow businessman demonstrated such.

To avoid a 10-hour, third-class sleeper train, he had made a late-night call to a contact at the railways who somehow managed to free two seats on a sold-out bullet train.

Unfortunately, the female conductor was not in on the scam and noted the discrepancy during her roll-call. She demanded to see his passport, and as he got his papers, he quickly slipped in a 2000-ruble note ($NZ27).

As she walked off he nervously smiled.

"She will either take the money or I'll get kicked off at the next station. And even then she will probably still take my money."

A few minutes later the conductor chucked the passport back on his lap, and walked off. The bribe had done the trick. 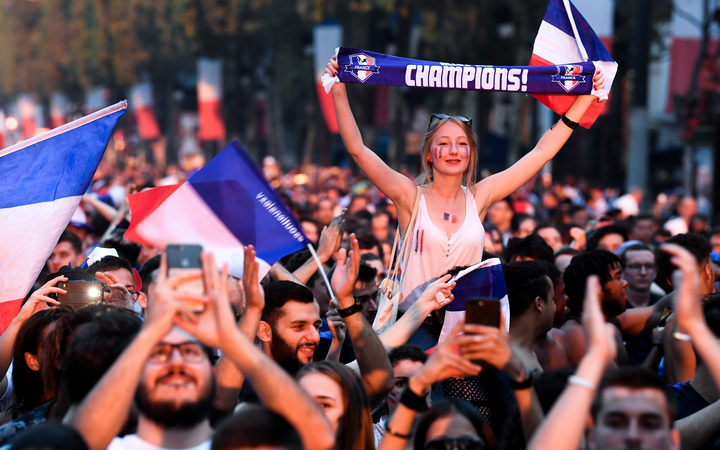 Russian taxi drivers are always in a hurry.

One group of journalists is still grateful to have survived a 400km taxi ride from Kazan to Samara in which the driver got up to speeds of 160kmh despite the potholes on the dodgy provincial highway.

Every ride we quickly reached for the safety belt.

"Don't worry, you don't need that," said a taxi driver in Nizhny Novgorod.

My lack of Russian has made day-to-day activities challenging, but also amusing.

Google Translate has had a breakthrough tournament in Russia as visitors and locals use the device en masse to get their message across.

The app, however, comes up with some amusing answers when word-for-word translations won't really work. "Tobacco Chicken" comes to mind.

Language skills have been invaluable during this multi-national tournament.

A few days back a Mongolian man in my hotel elevator spotted the New Zealand insignia on my backpack and excitedly asked about the All Blacks.

Few overseas fans are familiar with our football stars, but they still relate New Zealand to the All Blacks. Although they cannot name the players, they all love the haka.

But most conversations would suggest Lord of the Rings was our number one brand.

Locals have told me they have never seen the police so polite, noticing they stopped their usual shakedown routines.

"In most countries, the police are there to protect and help but in Russia you stay out of their way," said one shop keeper.

As fans depart, Russians are left wondering what the next few days will hold.

*Coen Lammers has covered the FIFA World Cup for RNZ on air and online. Russia 2018 was his fifth World Cup.