Opinion - The FIFA World Cup got the finish it deserved with an action-packed 4-2 win by France over Croatia filled with drama, goals, mistakes and even four protesters breaking the tight security cordon. 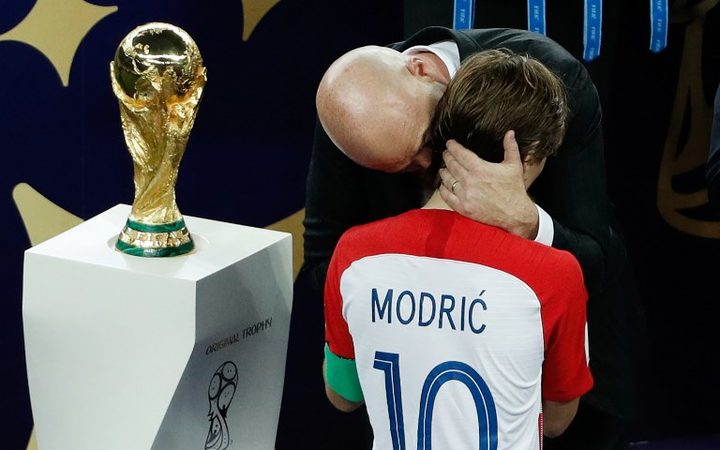 The 2018 FIFA World Cup will go down in history as the one where reputations counted for nothing and only one of the top nations did the job to their potential and walked away with the trophy.

Even before the finals in Russia started, there was a hint of things to come with Italy, the Netherlands, Chile and United States failing to qualify, and the upsets kept coming thick and fast.

Germany was exposed by Mexico before South Korea dealt the ruling champions a second fatal blow. Argentina was held to a draw by tiny Iceland before they were thrashed by Croatia.

Russia surprised friend and foe, especially Spain, and was only one penalty away from beating Croatia and making the semi-finals.

All these upsets created a lopsided play-off draw where France had to beat Argentina, Uruguay and Belgium to reach the final, while Croatia had a relatively easy run but had to work hard through three extra-time matches.

The unexpected draw even opened the door for England to get desperately close to the final before Croatia slammed that door well and truly shut.

More importantly, the 2018 World Cup had only one scoreless draw in the 39th match of tournament and only two games finished in a big blow-out.

The competition was tight and exciting with most games still in the balance until the final minute.

In a way, the scoreline in the final did not follow the usual script when France put the game to bed with their fourth goal, but with the number of comebacks this years, a Croatian revival still looked on the cards until the final few minutes.

The 2018 World Cup has been tagged as the most exciting one in living memory, but the tight contests and shocks were only possibly because too many of the great teams and their super stars played below par.

Lionel Messi struggled for most games, Germany looked flat across the pitch, Spain did not seem be interested at all after their coach was sacked, while Cristiano Ronaldo was not the dominant power for Portugal he had been at the 2016 Euros.

Belgium with their new golden generation gave it a great nudge and beat Brazil in one of the best matches of the tournament, but seemed too intimidated by France to give them a real scare in the semi-final. 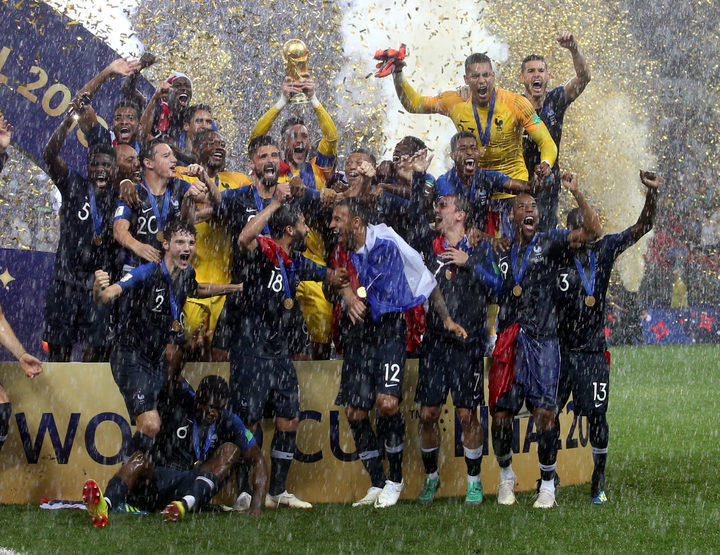 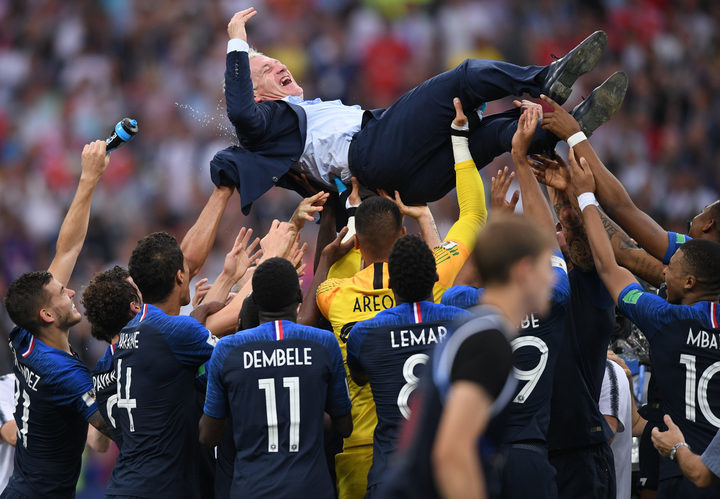 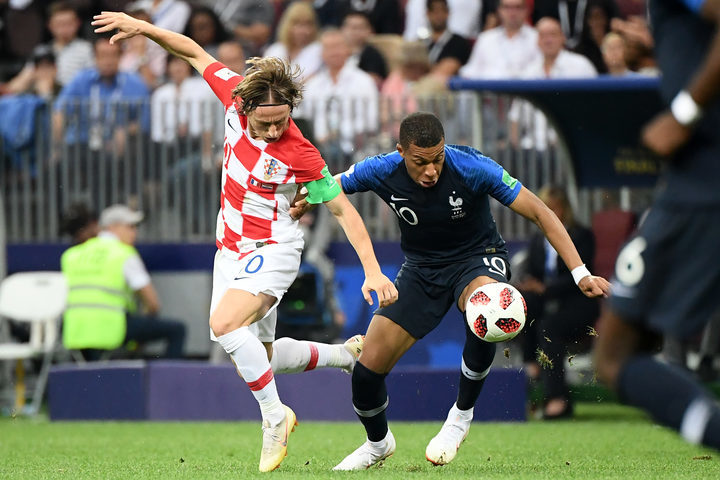 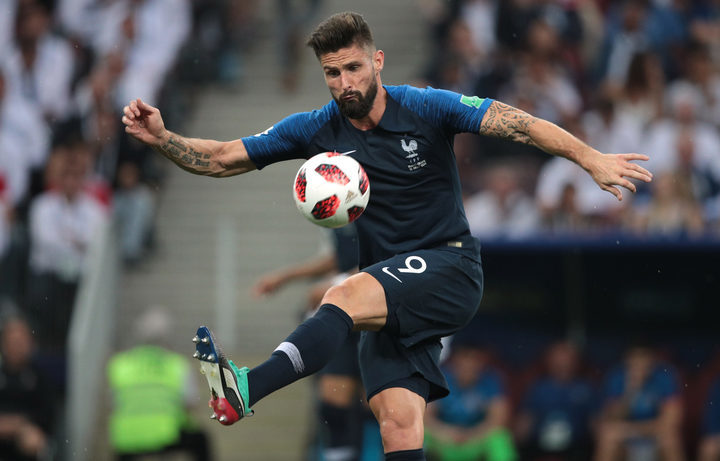 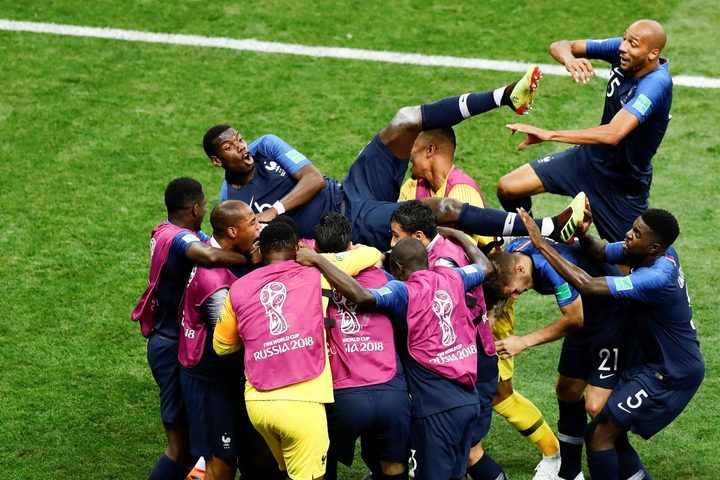 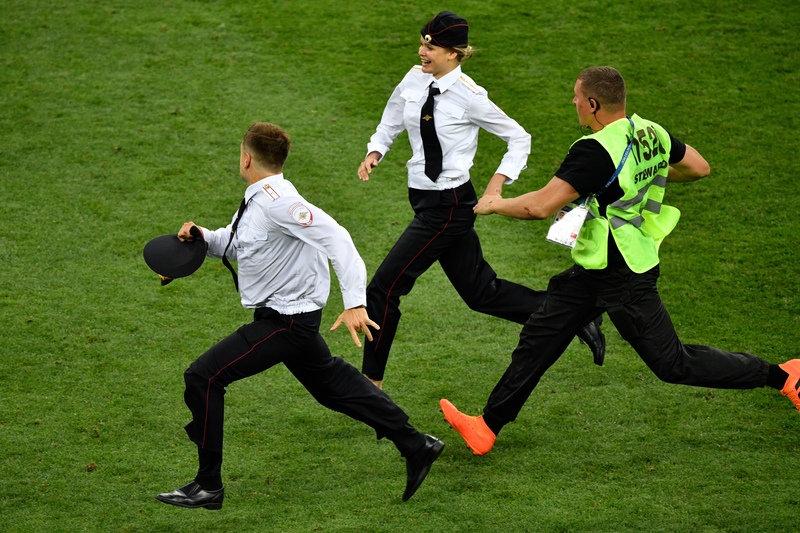 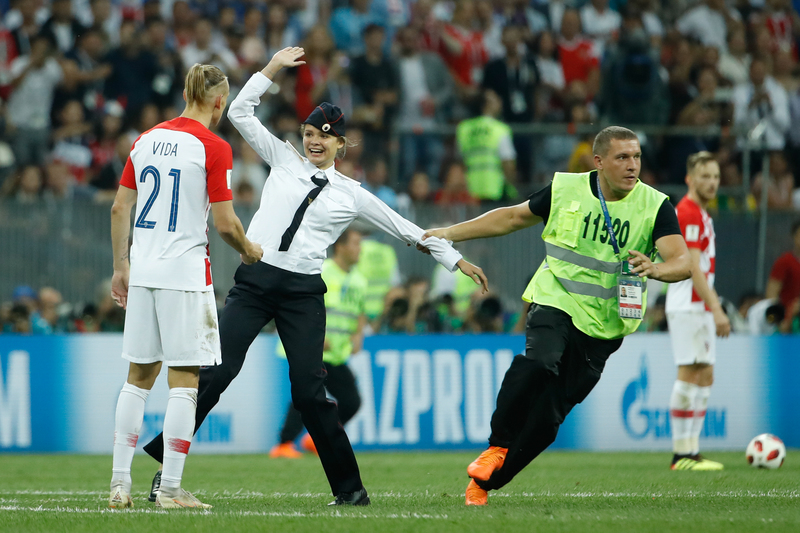 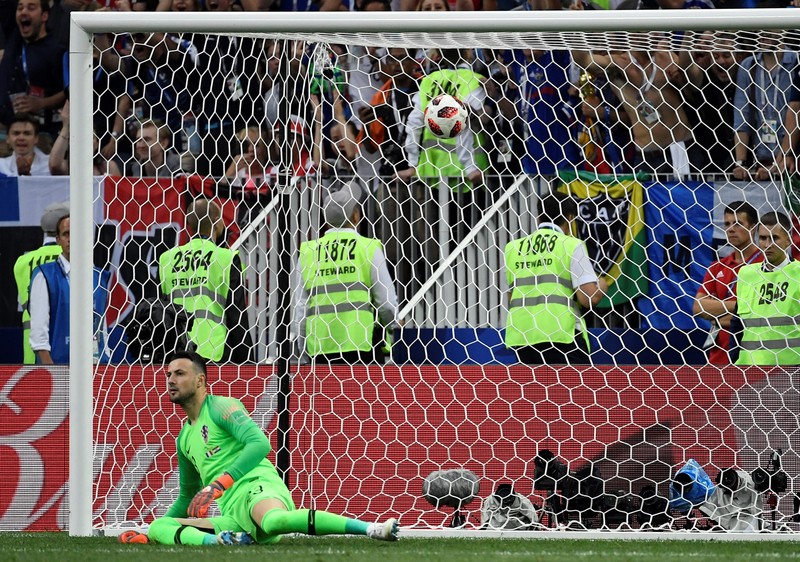 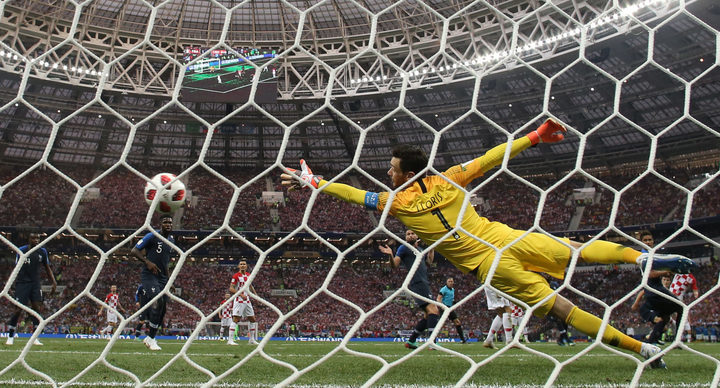 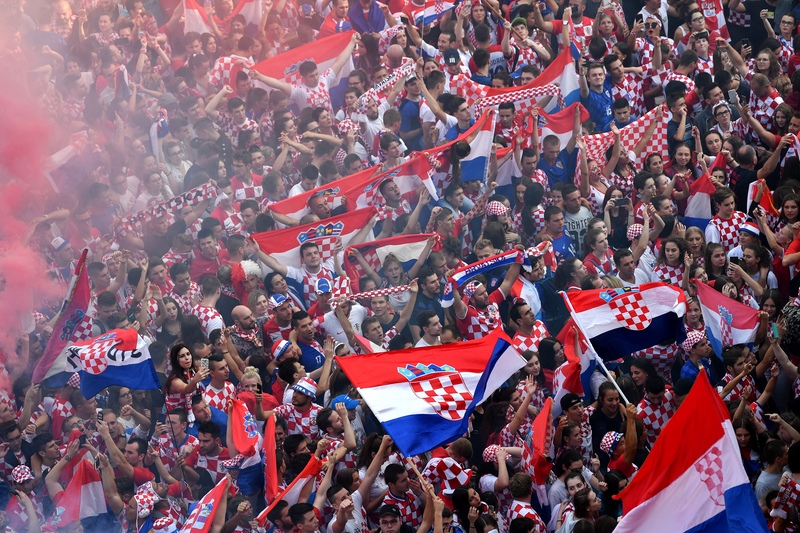 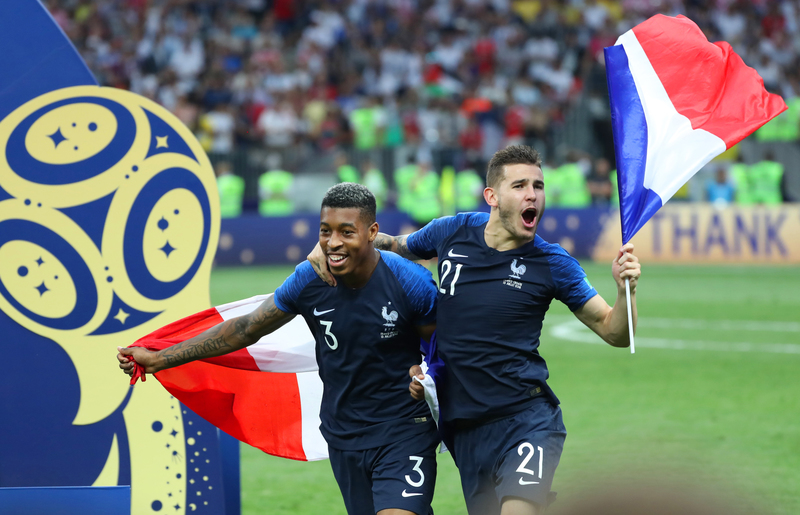 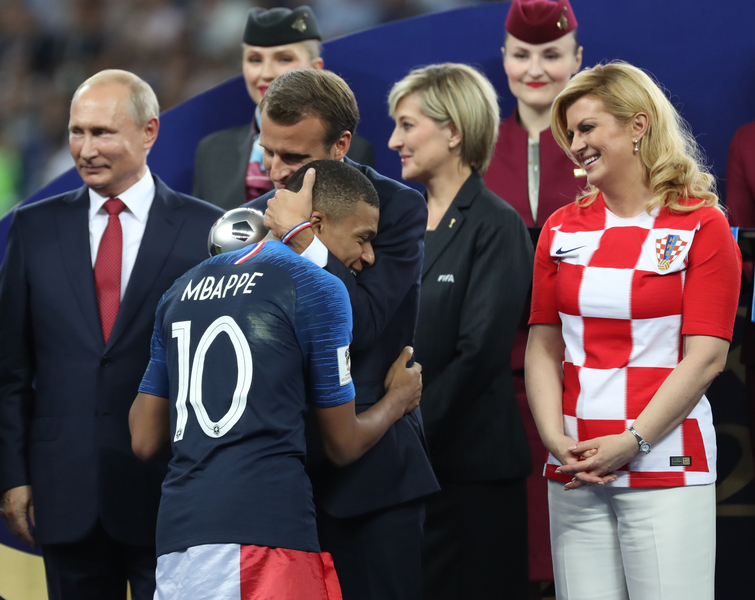 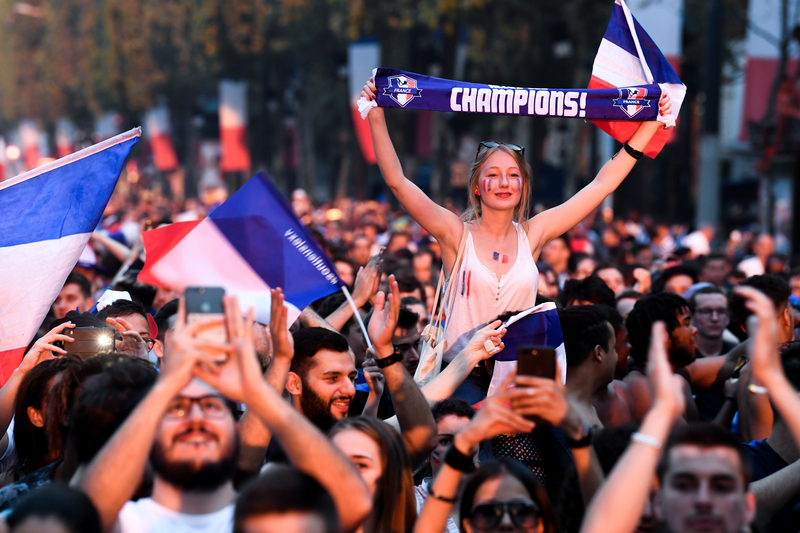 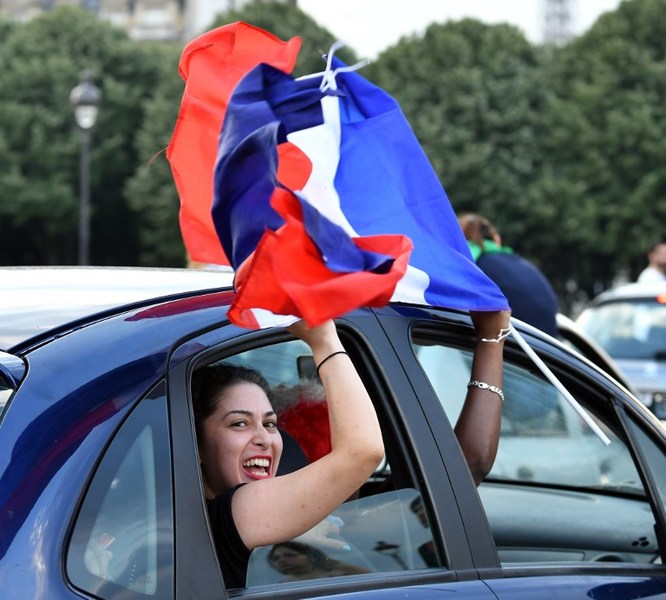 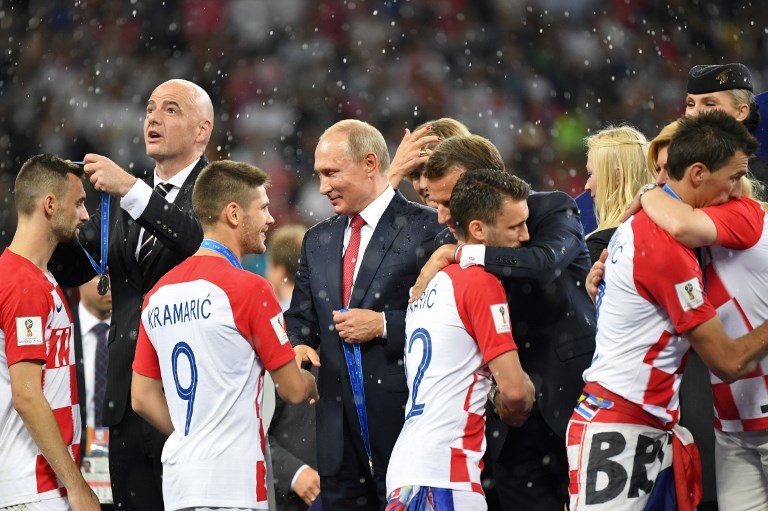 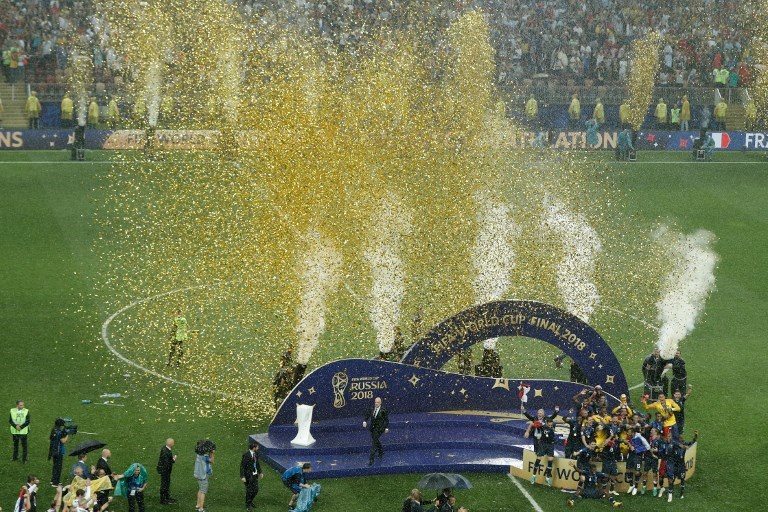 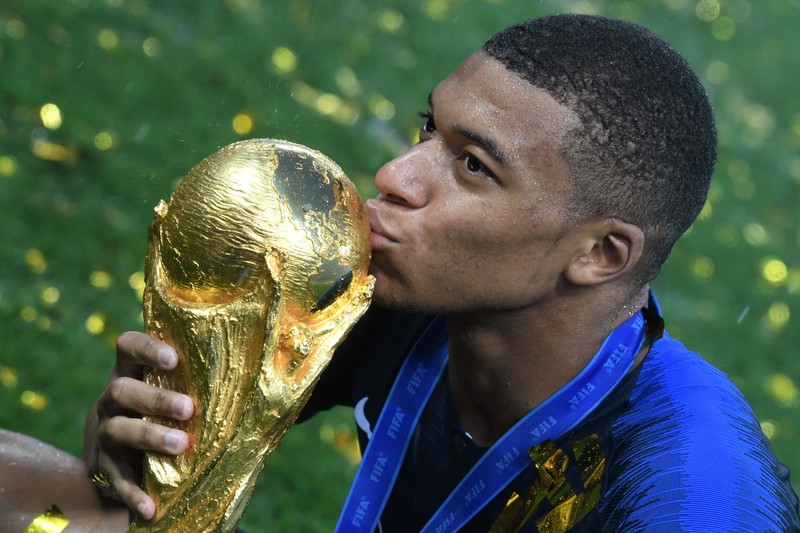 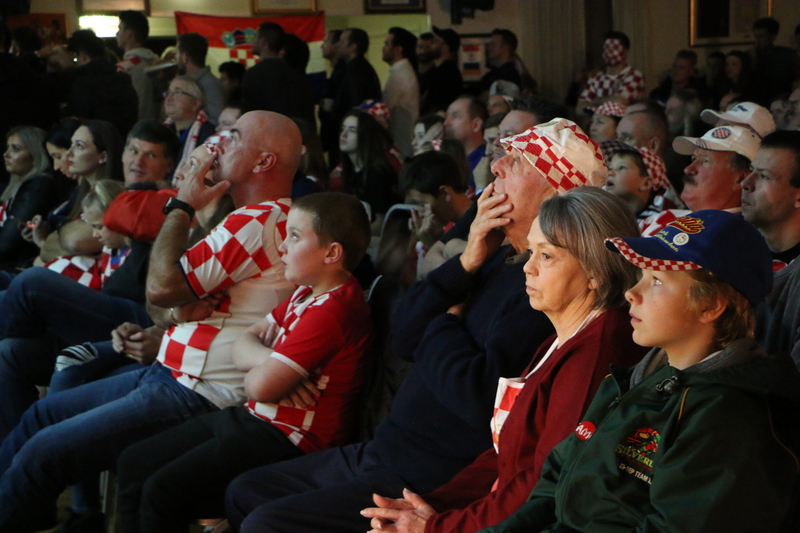 With the super powers misfiring, the 2018 World Cup became the tournament of the best teams instead of the best star players. Well-organised, hard-working sides like Croatia, Russia and England showed that football is still a game where a strong unit of average players will always beat a disorganised group of stars.

France was one of those well-drilled units but their line-up also happened to include the best players on the planet. Didier Deschamps's team beat everyone on their path and deserve to be world champions.

The only disappointment of this tournament is that that we never saw what France is fully capable off.

In the final, Croatia made all the play, created all the chances but found themselves behind 2-1 at half time despite France only having one attempt at goal.

In a clinical, bordering on cynical manner, France simply waited for their opponents to make a mistake which delivered an own goal and a controversial penalty.

The second-half was an instant replay with the Croatians throwing the kitchen sink at France, only to be punished twice on the other side.

The second-highest score in a World Cup final was a fitting end of month-long football party across Russia where hundreds of thousands of foreigners of all colours and corners delivered a culture shock to the local population.

In return the Russian showed their visitors that they are not the Hollywood stereotypes many foreigners expected and have the same fears, hopes and dreams as everyone else.

Russia delivered a well-organised tournament in their stunning stadiums and outside the venues, the population embraced the World Cup and the foreign supporters.

The clash of cultures has left a lasting impression on both sides and showed once more that football is a shared passion across the globe that creates wonderful new friendships.

* Coen Lammers has covered the FIFA World Cup for RNZ on air and online. Russia 2018 has been his fifth World Cup.