January was officially the hottest month since records began in 1909. 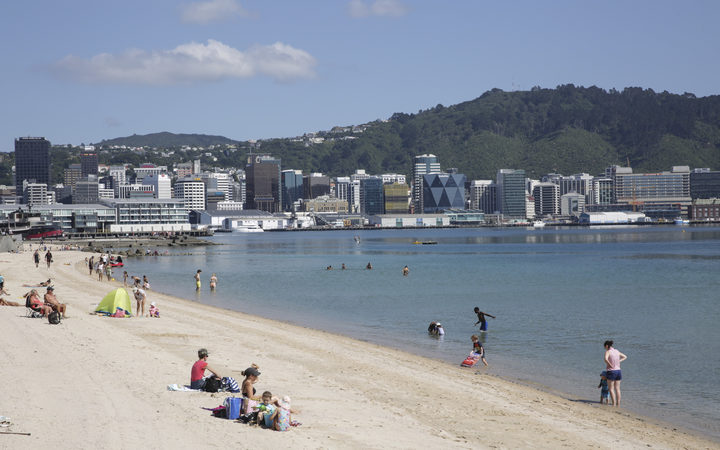 Wellington's beaches were popular this January because of the heat. Photo: RNZ / Richard Tindiller

NIWA figures show average temperatures for the month of January across the country was 20.3°C.

The temperature for January normally averages 17.1°.

"The majority of observation stations we had observed temperatures more than 3° above normal and in fact there are quite a few sites that were 4° above normal which were essentially unprecedented - particularly for this time of year," he said.

New Zealand experienced intense heat over the 31 days with the highest temperature recorded as 37.6° in the Central Otago town, Clyde.

He said that as an island nation, New Zealand was heavily influenced by the sea's temperature.

The previous hottest recorded month was February 1998, when temperatures hit 19.6°.