National is promising to roll out an intensive rehab programme for meth addicts, if elected, as well as cracking down on drug smugglers. 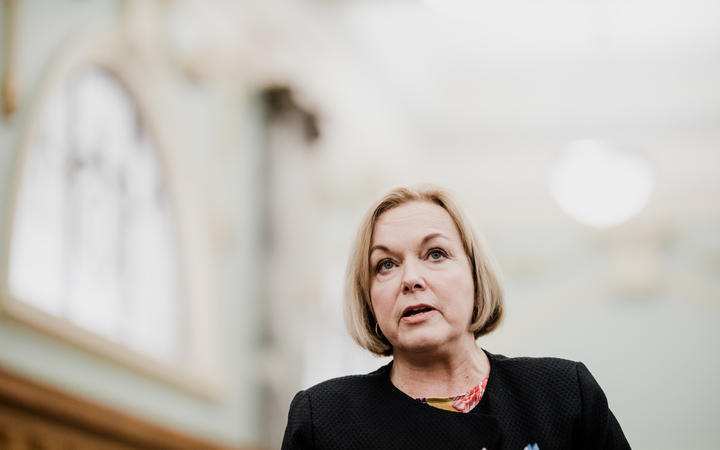 Leader Judith Collins has spent the morning meeting with addiction advocates in Napier before unveiling the party's plan to tackle methamphetamine harm.

"The use of this drug tears families apart, fuels violence, enriches criminals and destroys lives.

"We cannot tolerate the continued misery this drug causes, which leads to rising levels of violence and poverty, and widespread social harm," she said.

National wants to trial a treatment programme - known as Matrix - providing wrap-around support to meth addicts in their communities.

The 20 week programme - developed in the United States and operating in Australia - would initially run in 11 locations.

It would also ensure every district health board has at least one detox bed with a fulltime specialist to help patients break their habit.

Health spokesperson Shane Reti said National will reduce demand by improving the health response and providing treatment options that are not available today.

He said he liked the focus on treatment and harm reduction and improving access to treatment.

"A lot of the focus is on treatment programmes, the Matrix methamphetamine treatment plan, and locating those in 11 different locations, I think that's really important because a lot of places in rural regions and smaller towns have significant methamphetamine problems but don't have good access to treatment services."

"We've invested for instance and supported the drug and alcohol courts, extra beds, extra treatment across the country, we know though that there is more need out there, so that is why we will continue to invest in it," she said.

Ardern said her government had also increased frontline policing, while heavily investing in support for addicts.

National plans to tackle 'both demand and supply'

In addition to wanting to trial a treatment programme, National is also promising to boost funding for police, customs and health authorities to identify drugs coming across the border, but hasn't said by how much.

Justice spokesperson Simon Bridges said there must be a strong response from law and order agencies to disrupt those trying to bring meth into the country. 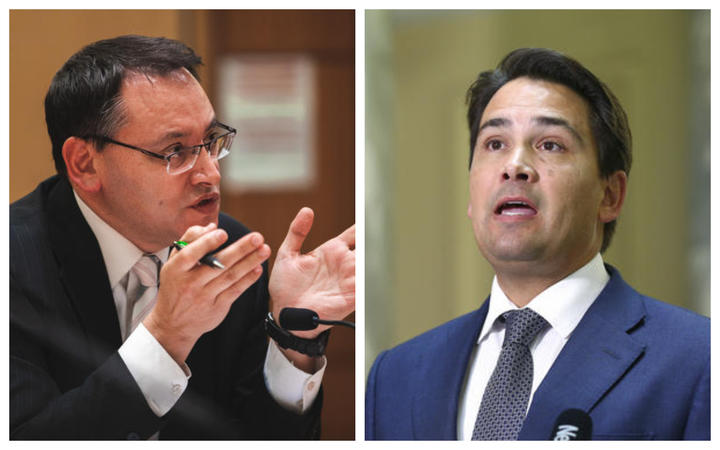 "We will build capacity to interdict the international crime cartels that are bringing this problem to our shores. Good intelligence and international co-operation will be a priority under National.

"There can be no tolerance for the dealing and supply of methamphetamine. Those who peddle this drug are responsible for the misery and social harm it causes," he said.

Collins said there is no single solution to what has become a scourge on society.

"A National government will tackle this problem from all angles, addressing both demand and supply," she said.

ACT leader David Seymour said in a statement he supported National's policy, but it must be funded - and ACT had the solution.

He said his party's policy to make it easier for police to seize gang assets would pay for National's plan.

"Earlier this year, ACT proposed changing the Criminal Proceeds (Recovery) Act to make it easier for police to seize gang assets. We would ring-fence the proceeds from this law change and put them towards disrupting the supply of meth and reducing the harm it does," he said.

"Law-abiding New Zealanders pay a third of their income in tax. Under ACT's policy, the government could take at least that much off gangs dealing illegal drugs. By 'taxing' gangs a third, we'd collect enough money to pick up the pieces of the harm they cause."