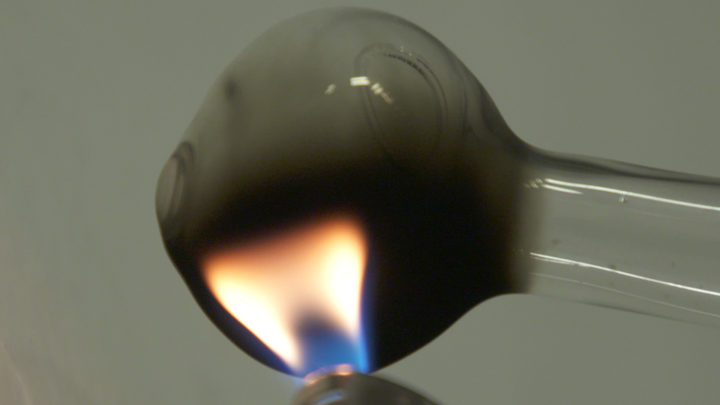 In 2001, William Bell murdered three people in a meth-fuelled rampage at the Mt Wellington RSA in Auckland.

He was sentenced to 33 years' imprisonment – at the time the longest sentence ever passed down by a New Zealand judge.

But 19 years later, methamphetamine, or P, is still one of the most insidious issues Aotearoa has had to deal with.

In today's episode of The Detail, Emile Donovan speaks to Newshub's national correspondent Patrick Gower, and the Drug Foundation's Ben Birks Ang, about whether it's time to shine some light on a scourge which is often shunted to the dingy, dark corners of society, in order to help addicts help themselves.

Many people will be familiar with uncompromising anti-meth messaging: try the drug, even once, and you're addicted forever, hurtling down an unstoppable spiral of despair and destruction.

But the Drug Foundation's deputy director, Ben Birks Ang, says that sort of rhetoric is out of date and probably counterproductive.

"The messages that we used to hear ... (are) not backed up by our statistics.

"It can be true for some, but what it does mean for those who hear that message, who don't have that experience for themselves ... they think, OK, I must be one of the lucky ones. I'm not affected.”

It can take a long time to withdraw from P, and then another two years of rebuilding your brain so you don’t feel awful.

“For many people that’s what makes it very hard to stay away from methamphetamine over that time,” Birks Ang says.

In New Zealand, it’s estimated there are about 40,000 regular or semi-regular meth users, but because it has such a stigma it’s hard to get a good gauge on numbers. 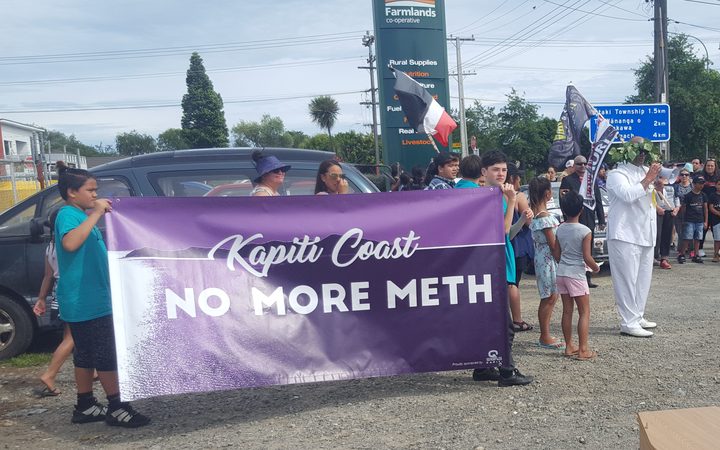 That stigma contributes to the fact that users will wait for between five and 10 years to admit they have a problem, and seek help.

Patrick Gower was a police reporter on the New Zealand Herald when the first story broke about the new drug scourge in town.

“I’ve seen it go right through to what it is now, which is just a massive embedded social disaster and social issue,” he says.

Gower went to Feilding for the special investigation series 'Because It Matters' to see a group for meth addicts which is having some success. Their stories had a familiar theme – including the women who had lost custody of their children because of their addictions.

Gower says 18 meth users have been through the group – in a town the size of Feilding, which has a population of about 16,000 people. “There will be more addicts than that”.

“I wanted to show New Zealanders what is going on in our small towns,” he says. “What I found in Feilding was that people can’t get away from it. So if you try to give up, you’ve got no addiction services in the town and you’ve got people pushing it on you so that you can’t give up.”