The closure of New Zealand's borders due to the Covid-19 pandemic has forced criminals to rethink supply lines for hard drugs, says a sociologist and organised crime expert. 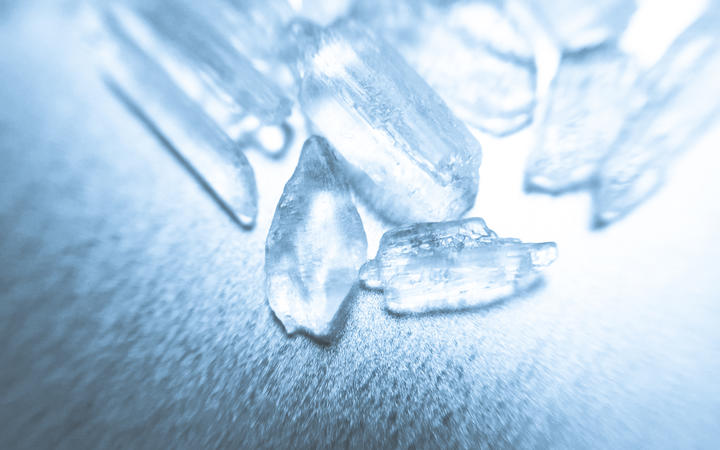 In the six months to the end of June, Customs seized about 109 kilograms of methamphetamine, down from 590 kilos for the same period last year.

The seizure of meth pre-cursors, including ephedrine and pseudoephedrine, also dropped significantly.

Sociologist Jarrod Gilbert said it appeared criminals had adapted to not being about to use people to carry drugs into the country.

"When demand doesn't change, but the supply side is reduced, then you'll find different ways to supply the market, and this is the illicit drugs market, so the rise of clandestine meth labs I think was predictable and now we are seeing it in the data." 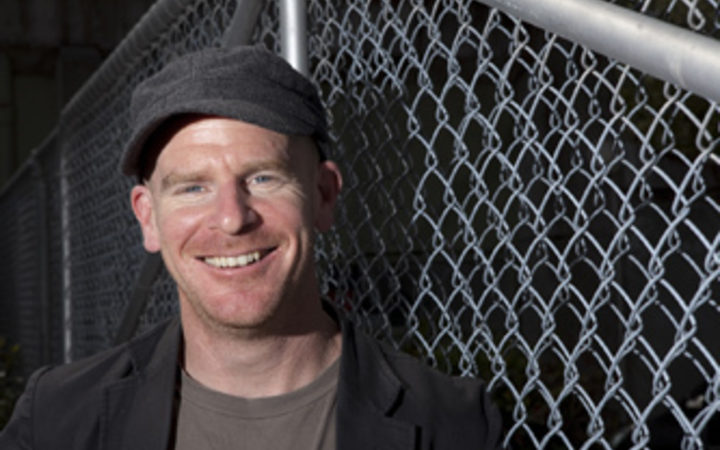 Gilbert said organised crime would be behind the labs.

"It will be the usual suspects that are behind drugs generally and that tends to have a very strong flavour of the traditional gangs in New Zealand, but increasingly those are becoming internationalised.

"It's easy to say it's just gangs and gangs obviously overlap with organised crime particularly when it comes to drugs, but the drug market is bigger than just gangs and it's important that we recognise that and in particular those international links. If we just look at our local hoods, we're only seeing half the picture."

Gilbert expected lab busts to become more prevalent, despite it being far cheaper and easier to import drugs if people could find supply routes.

"It may be there are changes to the way drugs come across the border, so we may see the market adapt like that, but I think if you're a betting person then you would suggest that clan labs would continue to have a presence in the post Covid environment.

"While we have a demand for methamphetamine for example and illicit drugs more generally there will always be a supply for that, regardless of how good the police and customs are at trying to stop it."

Methamphetamine prices continue to be inflated, according to the National Drug Intelligence Bureau. The drug is reported to be selling for more than $1000 per gram and $10,000 per ounce - double the average pre-Covid-19 price.