The country's new first man, Clarke Gayford, was off fishing again yesterday when he was summoned to Wellington.

in an odd twist: supposed to be filming Fish-of-the-Day in Whananaki today, instead bound for Wellington (I have no idea either) 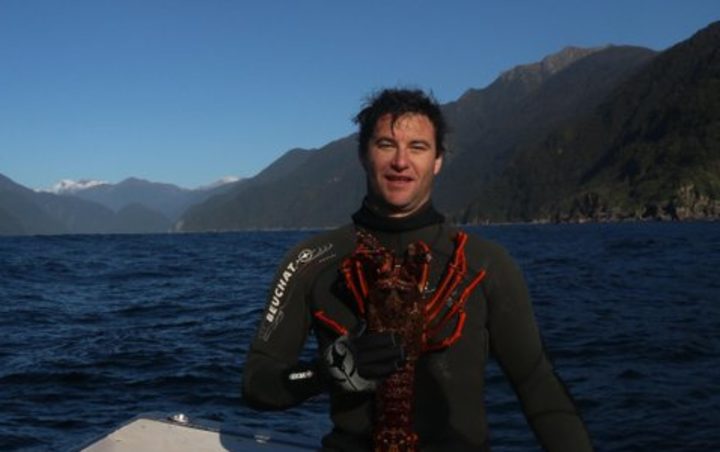 Indeed, Gayford was the first to reach out to Peters after Election Day with this cheeky tweet:

The 39-year-old is a success in his own right - combining his love of fishing and broadcasting into a business which has resulted in his show - Fish of the Day - being sold into 20 countries. The series also garnered a gold award at the Houston International Film Festival last year.

He has always been prepared to take the odd risk. After leaving NZ Broadcasting School he successfully pitched the fairly notorious student show Cow TV to Dunedin's Channel 9.

That led to a gig in Auckland with music channel C4 and stints on commercial radio. One stunt saw him detained at the US border after his co-host told officials he was smuggling kiwi eggs.

Gayford went on to host the travel show Getaway in 2007, and in 2010 was brought in as presenter on the third season of Extraordinary Kiwis.

Last year he teamed up with producer Mike Bhana to make Fish of the Day, a series in which Gayford travels the Pacific fishing and finding recipes for his catches.

He has said he met Ms Ardern in 2013 after wanting to complain to an MP about the then National government's proposed changes to security legislation. They met for coffee ... and now he finds himself the first man.