The Māori Party says its Botany candidate Wetex Kang has been cleared of a bribery allegation by the Electoral Commission. 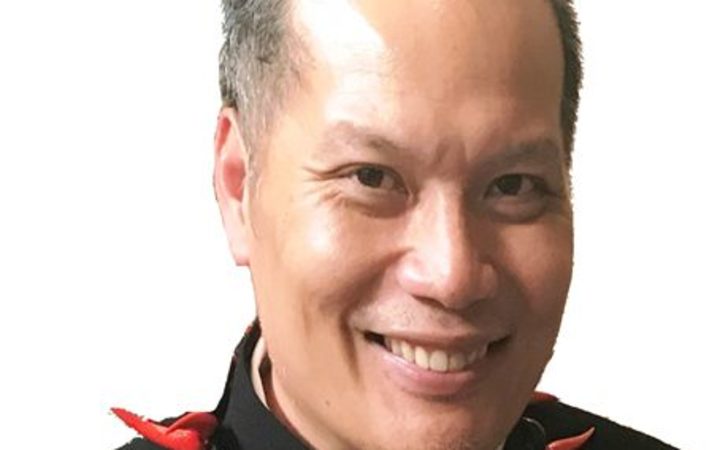 A volunteer sent messages with virtual money, worth about a cent.

Mr Kang said his family were affected by the accusations and it could have ended his campaign for the Botany seat.

The commission said given the amount of money in question it did not think it would amount to an inducement to a person to vote or refrain from voting.

"For this reason the commission does not consider there is sufficient evidence to make out the offences of bribery and does not propose to take any further action in relation to these complaints," a Electoral Commission spokesperson said.

"However, the commission would caution candidates and parties and their supporters against using WeChat [gift services] to promote election advertisements as it carries risk of complaints of bribery.

"It could also actually amount to bribery depending on the circumstances, the amounts involved, and the intent to induce.