The Greens are promising free counselling for all New Zealanders aged 25 and under as part of a $260 million a year youth mental health package launched in Wellington today. 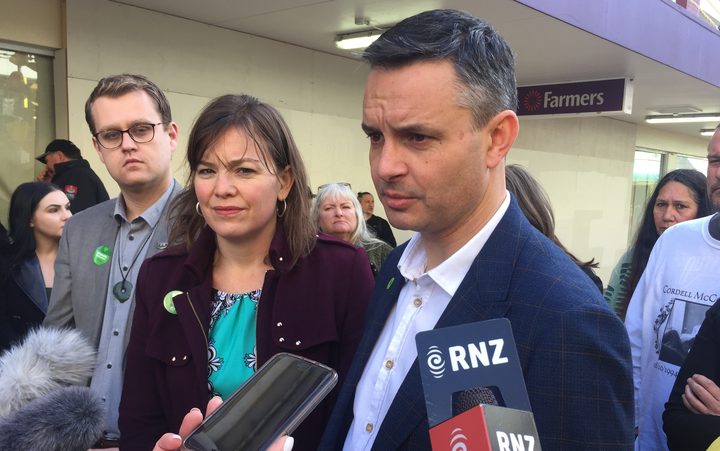 One hundred million dollars a year would be used to boost the number of psychiatrists and nurses in youth mental health, and reduce the time it takes to get treatment.

Funding for Lifeline would be reinstated and the Mental Health Commission would be re-established.

School counsellors would be trained professionals, and the ratio of guidance staff to students would be halved, to one counsellor for every 400 students. "Mental wellness" would be taught in schools.

"Even if its going to take a few years for us to get up to a full staff compliment, in any of these services, we just have to do it. I mean, you're talking about hundreds and hundreds of young people dying every year and its simply unacceptable."

New Zealand's suicide rates are the worst in the world and within that the Māori youth suicide rate is 2.8 times the non-Māori rate.

Jack Tautokai McDonald is the party's candidate in Te Tai Hauāuru. He said kaupapa Māori organisations that are on the frontline will get access to the money they need to work with rangatahi and whānau in a time of crisis.

"This will also work in with Whānau Ora providers, there's a lot of flexibility in the policy to ensure that the resource gets to where it needs to go."

Long term, the free counselling would be made available to all New Zealanders.