Labour's new policy is promising to make the country carbon neutral by 2050. 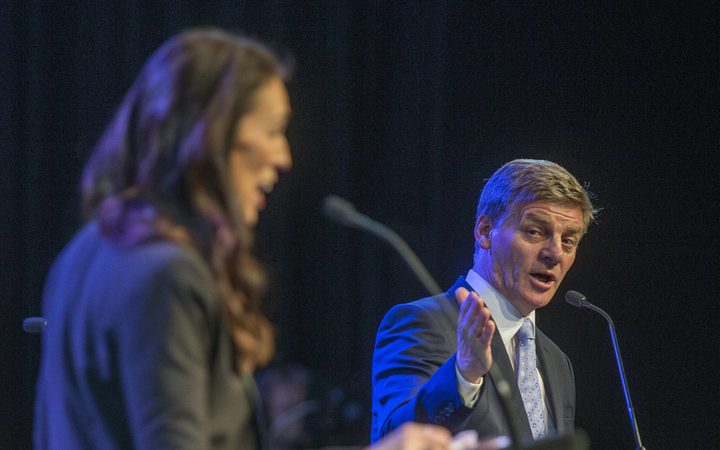 But to do so it would bring agriculture under the emissions trading scheme (ETS) by the end of the party's first term, when the sector would begin paying for 10 percent of emissions.

National party leader Bill English said that was unreasonable on farmers and the regions.

"By the time they deal with the water tax, some sort of land tax, capital gains tax, every dollar that comes out of those farms and other businesses into the government coffers is currently going into those regions."

"If Labour get into power they need to really have a good long hard look. If they implement all of this stuff, what's it going to do to some rural communities?

"Because I think there are some rural communities that it would absolutely gut.

"The big concern a lot of farmers are going to have is this is not just one thing in isolation, there seem to be quite a number of taxes proposed here.

"Whilst Labour and other politicians might be able to say on any one of these individual taxes 'oh it's not that big a deal,' cumulatively you add them all up and suddenly goodbye any profit margin, you enter a deficit and you've no longer got a viable business."

Mr Hoggard said 10 percent of emissions would equate to costing the livestock sector $83 million in the first year of the policy.

"Obviously we've had a long standing position where we don't believe agriculture should be brought into the ETS, so we're disappointed in that."

There was some support in the primary sector for Labour's plan.

The president of the Forestry Institute, James Treadwell, said his sector was very supportive of agriculture being brought into the Emissions Trading Scheme as it created a level playing field.

"At the moment forestry is struggling to pay for land as we have to pay for emissions but farmers don't."

And Mr Treadwell said the country as a whole was still paying for farm emissions.

"So that just comes out of our taxpayer dollar, as we have to go and buy the units from overseas to offset it as we have international commitments."

He disagreed with the argument the policy would hurt the regions, saying there were plenty of other businesses in the regions, other than agriculture, contributing to the economy.

"We do want to stop global warming and we all want to do our part."