Boxer David Nyika was spurred to Commonwealth gold by the sound of a te reo song drowning out the Australian fan contingent. 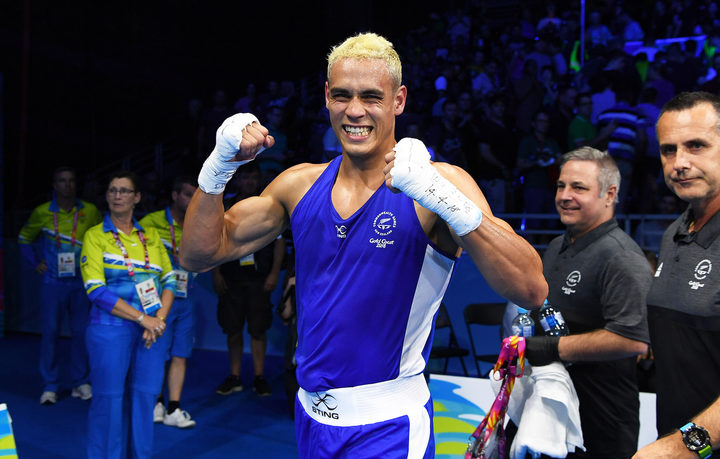 His victory makes it back-to-back Commonwealth golds, after he won fighting down a weight division at the Glasgow Games in 2014.

Nyika was fighting in front of Whateley's home crowd, but a large contingent of New Zealand supporters was able to drown out the Australian's supporters, repeatedly singing 'Tutiri Mai Nga Iwi'.

"That was the plan... They had a little bit of practice," Nyika said.

"It's just great to have a chant, to have something to back me up... It's a lot better than 'Aussie, Aussie, Aussie.'"

The chanting and singing helped him to build his intensity throughout the fight, as the New Zealand supporters got louder.

"I've fought Jason four times now and I knew he was going to bring something a little bit different but I thought if I could drown the crowd out I'd slow him up a little bit," Nyika said.

"I just built throughout the fight as our Kiwis got louder." 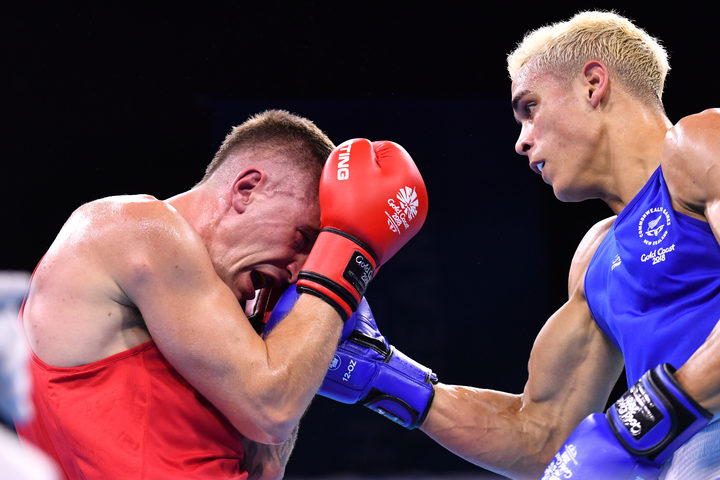 "I expected to be here but ... to get here wasn't easy and it never will be - boxing's a tough sport."

Nyika split from his coach last year and said the build-up to the Games had been hard.

"I've been exhausted over the last year or so... I'm knackered - physically, emotionally and mentally."

He had not thought about what the next few months would hold but hinted at a future professional career.

"Joseph [Parker] has done amazing things for boxing in New Zealand and I'd like to follow down his path one day - I'm not sure how near in the future that'll be."

New Zealand boxing was in a good place at the moment, Nyika said.