Two days out from competition, diver Shaye Boddington is still pinching herself she's at the Commonwealth Games at all. 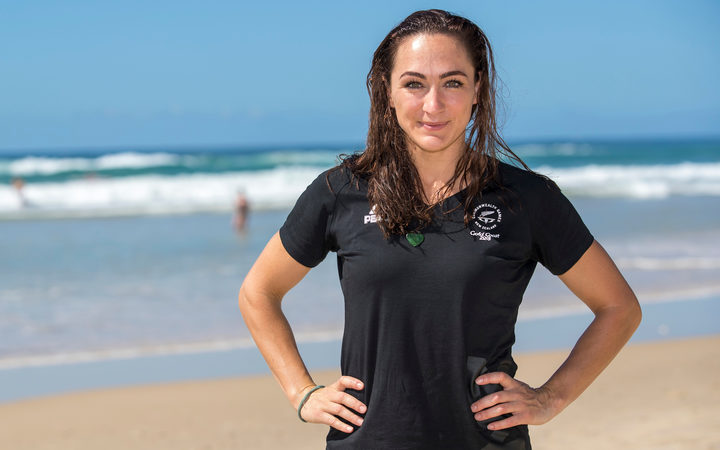 Boddington, 31, is competing at her first Games after returning to diving less than 18 months ago, after 13 years away from the sport.

She was selected to represent New Zealand in the 2002 Games but issues over her New Zealand citizenship - she was born in Zimbabwe - prevented her from competing.

Not long afterwards, she dropped out the sport completely to battle a serious eating disorder.

Boddington, along with the four other divers in the New Zealand squad, has been training on the Gold Coast for a week now, but finally being at the Games still felt "surreal", she said.

"It's so weird, eh. If I could've seen this a year and a half ago I would've been so confused.

"It definitely feels like I'm finishing off something that I never got to finish off [earlier], and finishing it off in a nice way that I now have control over."

Diving events begin today, although Boddington's event - the 1m women's springboard - is not until Friday.

Ahead of the competition, the squad has been having two training sessions a day at the Optus Aquatic Centre, to get used to the outdoor pool.

Spinning under floodlights during an evening training session, with the night sky above and a turquoise pool below, had been one of the highlights so far, Boddington said.

"It's definitely different but night-time's actually easier, because when you spin you see the black for the sky and the blue for the water, so it's easier to orientate yourself.

"One of the coaches was taking some video … and I was like woah, this light is so cool."

Daytime was a different story.

"During the day there's a lot of blue, so there have been a couple of splats, a couple of belly-flops, from people getting used to it - luckily I haven't been one of them," she said.

"There was a bad one the other day - the diver had bruised eyes afterwards." 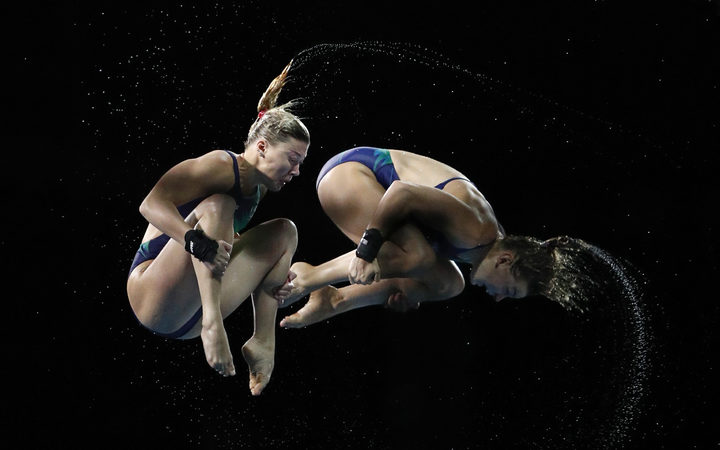 The final training sessions were going "pretty well", she said.

"It hasn't been amazing, but I feel like there's still another [few] days of training to go and I'm happy with where I'm at - it's more like finishing touches.

"If I could compete the way I've been training, I'd be happy."

Boddington was most nervous about performing a reverse two-and-a-half tuck - a dive that involves a 900 degree rotation and has one of the highest difficulty ratings for the 1m springboard event.

"It's my chance to do a big dive in a competition," she said.

"They've all got a process they work through ... If they can run that process out in this environment and then we'll see what results we get from that.

"It's about getting on that board and doing what they do." 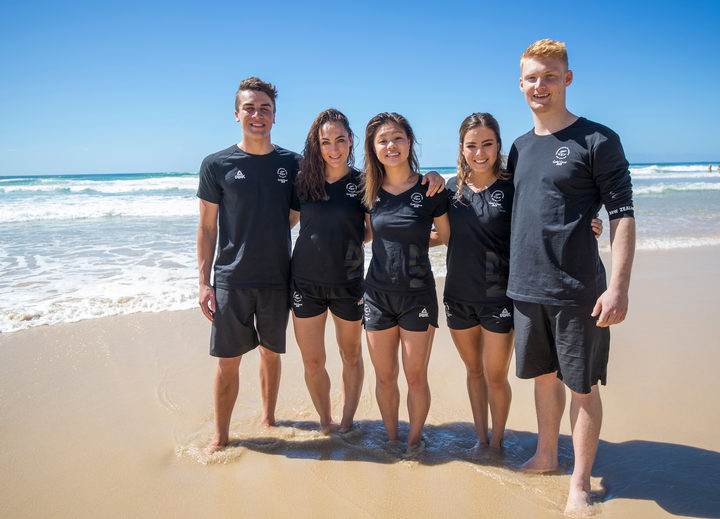