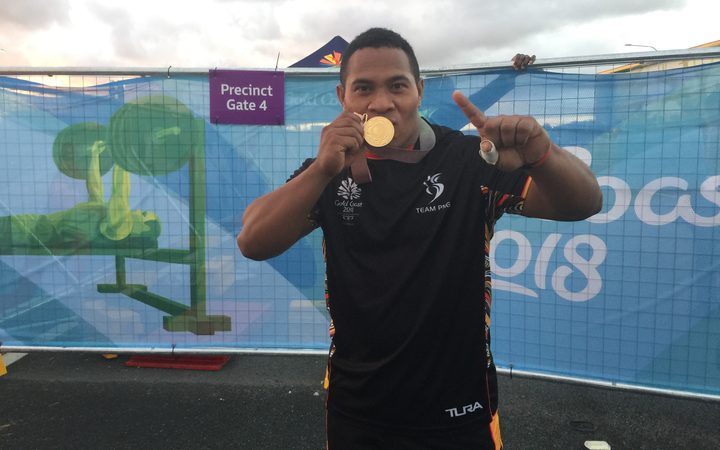 A golden lift from Steven Kari capped a successful weekend for Pacific athletes at the Commonwealth Games.

Steven Kari defended his 2014 title in dramatic fashion, lifting 216kg in the clean and jerk to pip his Canadian rival to the gold medal by a one kilogram margin.

PNG are 11th on the medals table with one gold and two silvers.

Samoa's Don Opeloge won his country's first medal on the Gold Coast with silver in the men's 85kg division, while Apolonia Vaivai got Fiji on the board with bronze in the women's 69kg category. 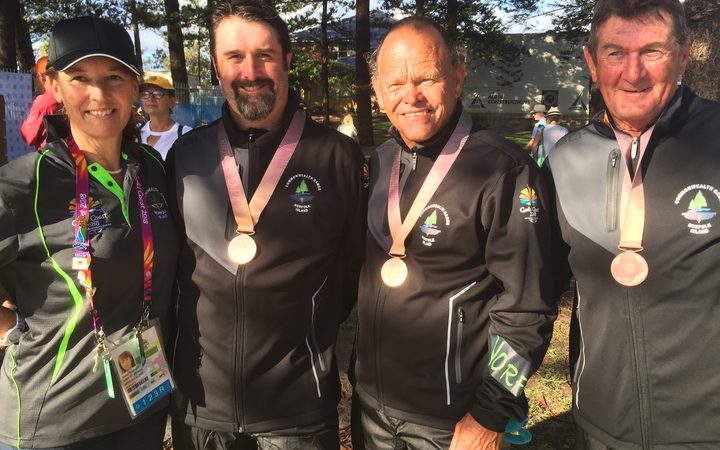 Meanwhile Norfolk Island won only their second ever Commonwealth Games medal in lawn bowls with bronze for the men's triples.

The Cook Islands are a chance for a medal on the greens today with the men's pairs up against Malta in the bronze medal match.

While David Katoatau from Kiribati and Fiji's Eileen Cikamatana are among a host of Pacific lifters expected to make it onto the podium. 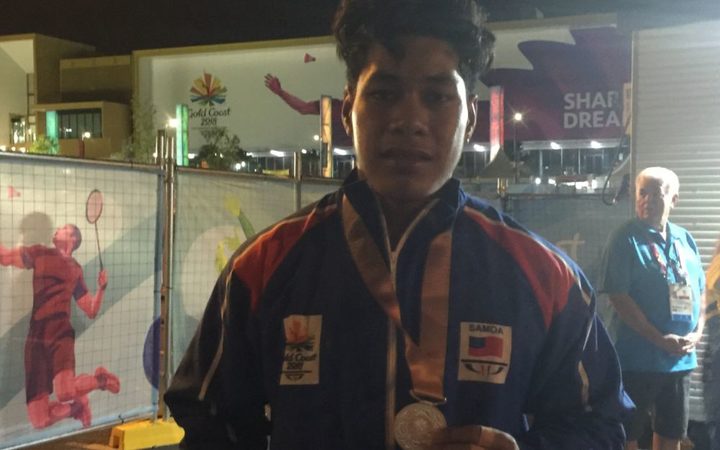