The New Zealand track cyclist Eddie Dawkins has won silver in the men's time trial at the Gold Coast Commonwealth Games, adding to the gold he won in the men's team sprint. 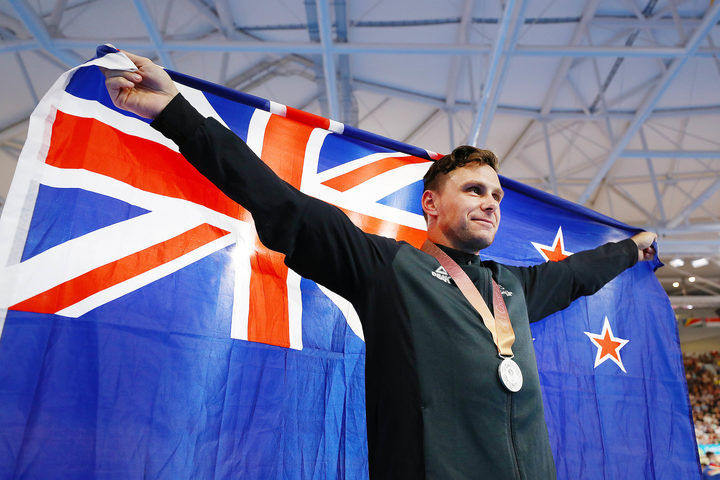 Dawkins broke the Commonwealth Games record in his ride, becoming the first man to go under the magic one minute mark with a time of 59.928 seconds.

He stayed in the gold medal position until the very last rider, Australian Matthew Glaetzer, took to the velodrome and beat the Commonwealth Games record again with a time of 59.340 to claim gold and push the New Zealander into second.

Glaetzer's time was the fastest ever in the men's time trial at sea level.

Natasha Hansen has won bronze in the women's keirin.

She adds to the two silver medals she won in the women's team sprint and women's individual sprint.

And teenage track cyclist Campbell Stewart has claimed his second silver medal of the Games after finishing second in the men's points race.

The 19-year-old rode a superb race, consistently taking points to finish just 11 points behind the winner Mark Stewart of Scotland, who took third at the recent World Championships in the Netherlands.