New Zealand's Alana Barber has won a silver medal in the women's 20km racewalk at the Commonwealth Games on the Gold Coast. 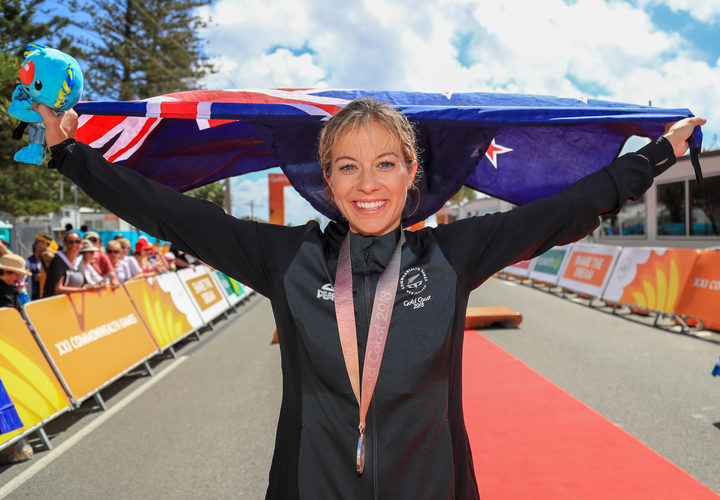 The race leader, Claire Tallent was disqualified with three laps to go.

Barber said her legs had started cramping with about 5km to go in the race, so she just wanted to get to the end as fast as she could.

She knew Tallent had been disqualified when she rounded a corner and saw the Australian on the ground.

It's heartbreaking for Tallent, she said, but at that point, she had to focus on her own race.

"I don't mind unexpected things happening. It's a long race - more than 90 minutes - so anything can happen, including myself.

"When I started to cramp, I had to be careful that I wouldn't be another fatality."

While the time was two seconds short of her personal best, and her own New Zealand record, she said the race went according to plan.

"It was about placement, not time," she said. She hadn't even stopped her watch five minutes after the finish.

Barber's mother and father both travelled from New Zealand to watch her race. Her mother competed for New Zealand at the 1974 Commonwealth Games.

Her father left New Zealand for the first time in 45 years to watch the medal winning race.

"I haven't actually had a proper talk to him yet," she said "but I think I will be he will be pleased he took the trip over."

"That's the best thing - it's not just a silver medal for New Zealand, but it's also that both my parents could be here watching." 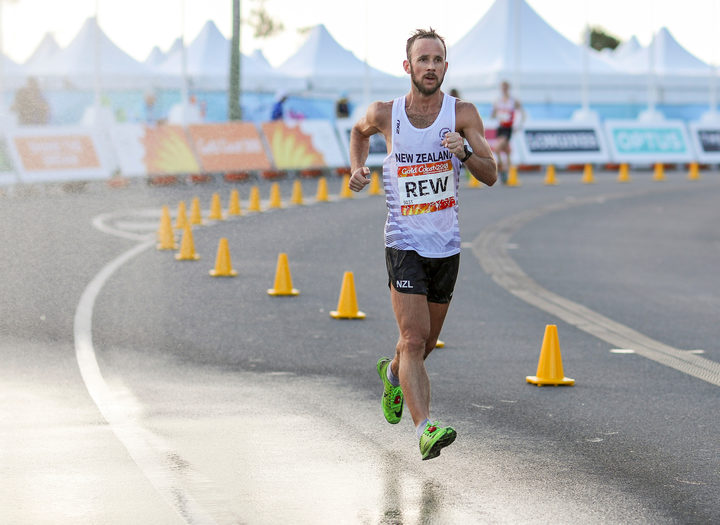