It would be grossly unfair if New Zealand's performance in the world cup final against Australia overshadowed what has been a tremendous seven-week performance that has entranced the nation.

This is the first New Zealand team to make a final; previous Black Caps sides had reached the last four but gone no further.

Yes, there is disappointment. Not simply because they couldn't win but rather the sense they failed to do themselves justice in the grand finale. 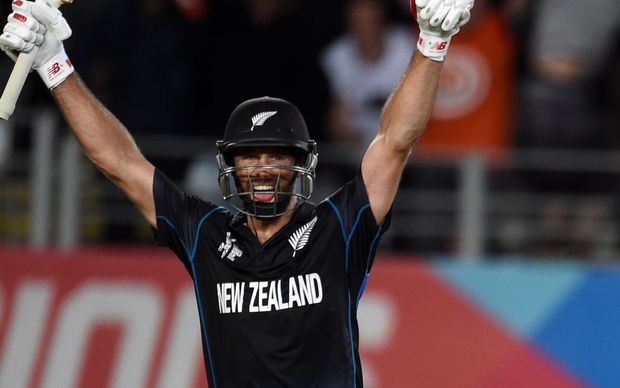 They are a much better team than 183 at the Melbourne Cricket Ground yesterday would suggest.

Australia outplayed them and were the better side - but they're not a seven wicket victory better.

Both teams lost just one match at this tournament, to each other. New Zealand simply got their timing wrong and saved their worst for last.

Seven weeks ago, when the tournament got underway on Valentines Day in Christchurch, the prospect of New Zealand reaching the final was a fanciful hope.

But wins over Sri Lanka, the demolition of England, the one wicket pool match win over Australia and the nail biting victory over South Africa in the semi finals showed just how good this team is, and that it deserved to be among the final two.

Let's reflect on some of the standout performances that captured the country's imagination. 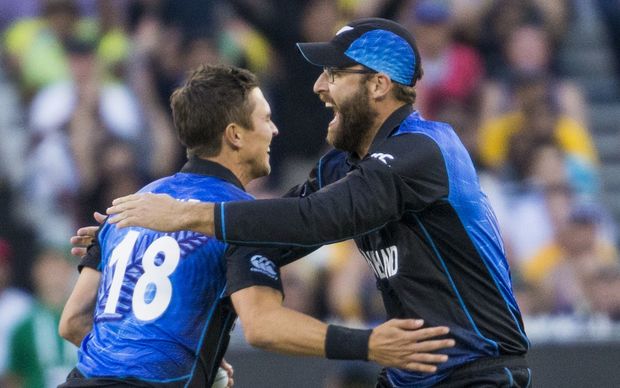 Trent Boult celebrating with Daniel Vettori after getting the wicket of Aaron Finch. Photo: PHOTOSPORT

Trent Boult finished second highest wicket taker, behind Player of the Tournament Mitchell Starc. Boult rattled through the Australian batting order at Eden Park to help his side to that one wicket pool match win over Australia.

Kane Williamson's six over long in the final over of that match to bring up the win is one that will long in the memory. 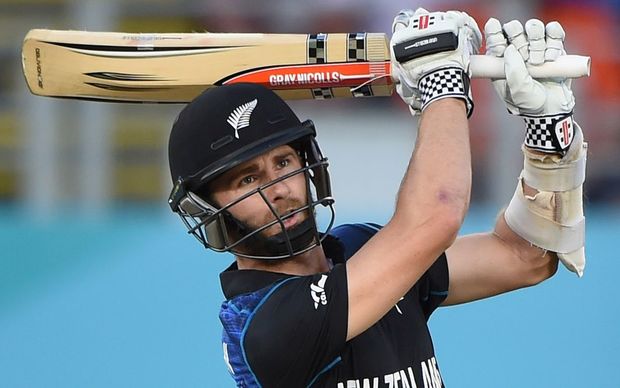 Kane Williamson in action with the match-winning six against Australia at Eden Park Photo: Photosport

Williamson's opening bowling partner Tim Southee also enjoyed his time in the limelight - destroying the England batting line up to take seven wickets in a master class of swing bowling in Wellington, which went into the record books as the best bowling performance by a New Zealander in a one day international.

Brendon McCullum shredded bowling attacks. Yes, you could argue he went little too far in charging Mitchell Starc just second ball in the final and a few sighters might have been appropriate. But that's the way McCullum plays and it had done the job up until then.

Martin Guptill's double century against the West Indies. He surpassed Chris Gayle for highest individual score at a World Cup.

He was striking the ball so well that day he put one out of the stadium and quite possibly on the deck of one of cruise ships moored next to the stadium.

Grant Elliott's innings against South Africa was the innings of his life. There were questions over his inclusion in the World Cup squad initially but he proved the doubters wrong. Guiding the Black Caps to a semi final win over South Africa, his country of birth, and against a bowling attack that boasted the likes of Dale Steyne and Morne Morkel.

He was to the fore again making 83 in the final and has reinvigorated his career at 36 years of age.

Players such as Dan Vettori and Kyle Mills are now likely to step down from international cricket altogether. It was unfortunate for Mills he didn't get to play a match at the tournament but coach Mike Hesson and McCullum knew what worked for their side and weren't about to change.

The spirit in which the New Zealand side played was also appreciated and remarked upon not just by their supporters but by international fans alike.

There are a few Australian players that could take a leaf out of the New Zealand side on how to conduct themselves on the field (not mentioning any names, Brad Haddin). His send off of Grant Elliott when he was dismissed was over the top and uncalled for and the behaviour of some of the Australian players is at times feral.

Yes, New Zealand sides of the past have been guilty of going over the top. There is room for sledging in the game but not straight out abuse.

Let's not take anything away from Australia; they simply outplayed New Zealand, and deserve to win.

But even some Australian fans are questioning the way they play the game and expressed the view it wouldn't be a bad thing for them to lose to New Zealand and learn some humility.

One Australian scribe summed it up quite pointedly: "Australia might be world champions, but they're still a bunch of pr**ks."