The New Zealand cricket side has been the leading protagonist in a tournament packed with drama. Unfortunately, often the protagonist gets knocked off by the antagonist. 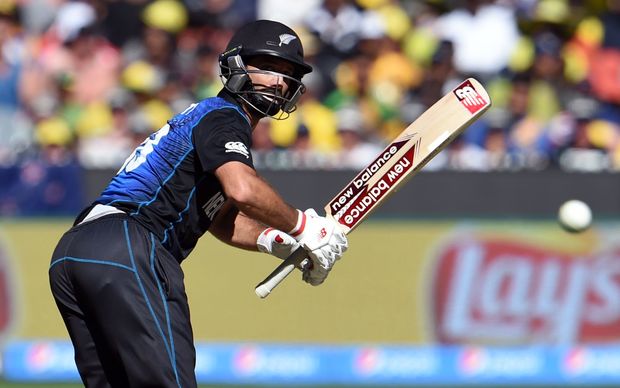 From the opening Cricket World Cup match the Blackcaps played with a verve and fearlessness no other side had been close to matching.

The reaction from fans was one of pure joy. If you happened to be at either the Wellington quarter-final or Auckland semi-final it was impossible not to bounce out of the grounds on a cloud of collective elation.

Brendon McCullum said ahead of the final against Australia that the country's response to his side's success had brought them a sense of belonging they had never felt. It wasn't enough. 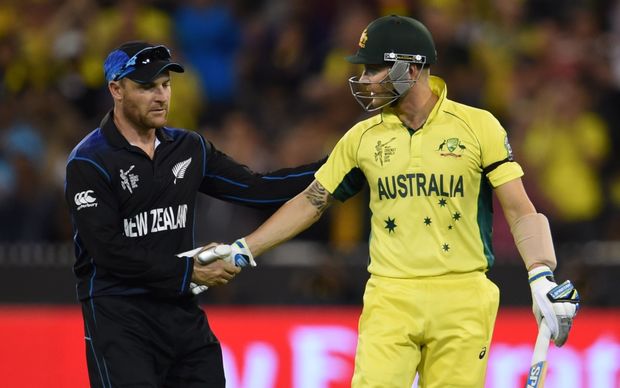 He led the team out for the anthems, swaggering like a gun-slinger. What did he have in the chamber? Unfortunately, he was firing blanks. Cleaned up by Mitchell Starc for 0 in the first over.

Starc had it on a string. Guptill and Williamson knuckled down. We did with them. Every ball watched as if we were out in the middle. 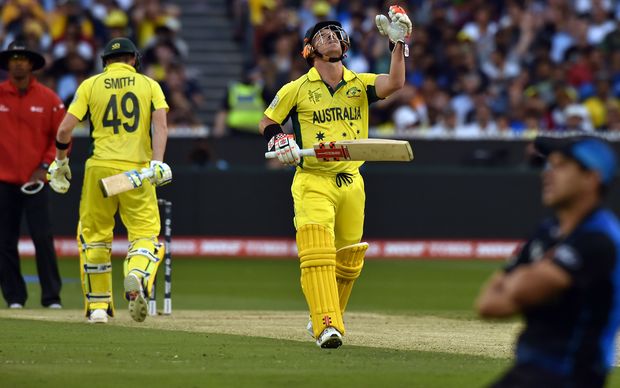 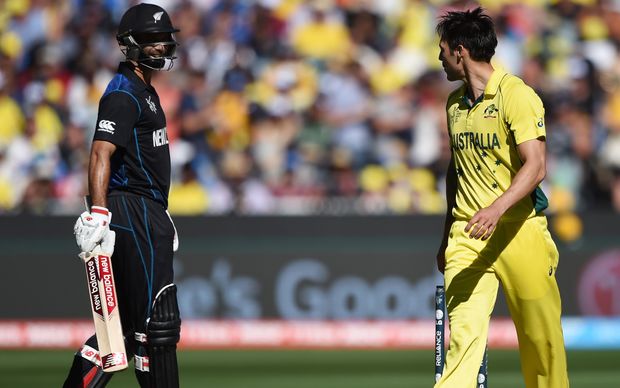 We didn't watch the ball close enough. Guptill and Williamson both went meekly - 39 for 3 and the Aussies start sledging.

Thankfully, Ross Taylor and Grant Elliott have heard it all before.

Elliott has also been there before, only five days earlier in the semi-final against South Africa. He was heroic then and you could see the determination again; McCullum might have had the swagger of a gun-slinger, Elliott had the stare. The Clint Eastwood stare.

It felt like we could relax, just a little. But not for too long. Taylor stretched for the first ball of the power play and the ever-green Brad Haddin claimed a great catch. Two balls later Anderson was gone. The next over Ronchi went.

The fingertip we had on the cup was slipping. How the Australian crowd loved it.

Elliott desperately needed a friend. Daniel Vettori wasn't around long enough to strike up a rapport. Before long 150/3 had become 171/8. The Australian bowling was reminiscent of the great West Indian attacks. 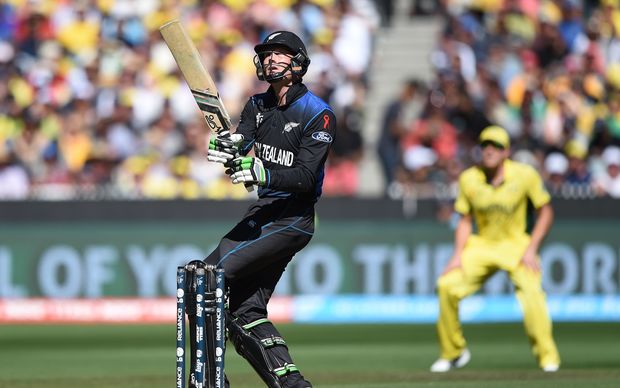 Haddin and his cobbers gave Elliott a send off too. It was starting to grate. It's too easy to be smart-arsed when you've cleaned up the opposition for 183.

Trent Boult's first over offered some hope. Aaron Finch going for 0. But David Warner and Steve Smith piled on the runs. In the outfield Vettori was limping. It felt like an unfortunate extended metaphor.

Thankfully, Warner isn't the smartest chap and he played one happy hook shot too many.

Cricket can be cruel, however, when Matt Henry had Smith playing on shortly after the bails refused to budge.

The end was in sight. And Michael Clarke, antagonistic as ever, was in a hurry.

It was nothing like the vision McCullum and company had strived for. The one the country had wholeheartedly backed.

But that is sport; modern drama writ large on a big, unforgiving screen.

Been so impressed by the way the Black Caps go about things. Cracking leadership from McCullum and such good sportsmanship... #CWC15

Bad luck to @BLACKCAPS but congratulations on a great @cricketworldcup You should be commended on playing no fear, positive cricket #CWC15