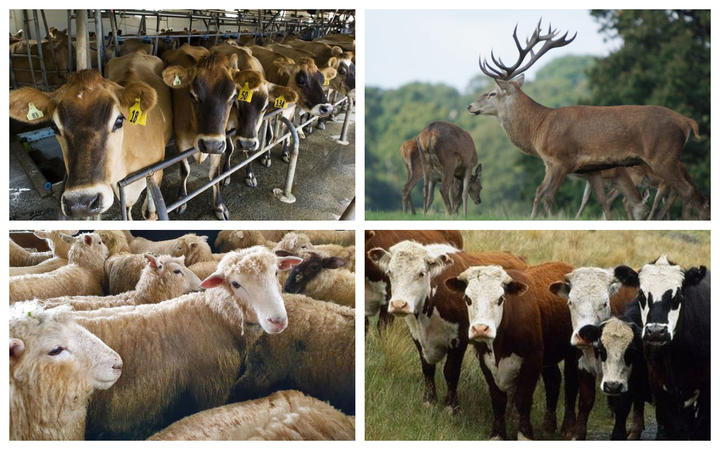 According to the department's agricultural production survey, beef cattle numbers rose five percent to about 3.9 million in 2019, as beef prices and exports increased.

Stats NZ spokesperson Stuart Pitts said this was the fourth year in a row beef cattle numbers have lifted.

"This coincided with sharply rising quantities of beef exports to China and the United States from late 2018," Pitts said.

Meanwhile in 2019 the national dairy herd declined slightly, down 2 percent to just below 6.3 million, mainly driven by a decline in Canterbury.

"In the early 1980s there were about 22 sheep for every person in New Zealand. Now it is down to about five sheep for each person," Pitts said.

Nationally, deer numbers fell 5 percent in 2019, down to about 810,000 animals. The majority of deer are farmed in the South Island with just 30 percent in the North Island. 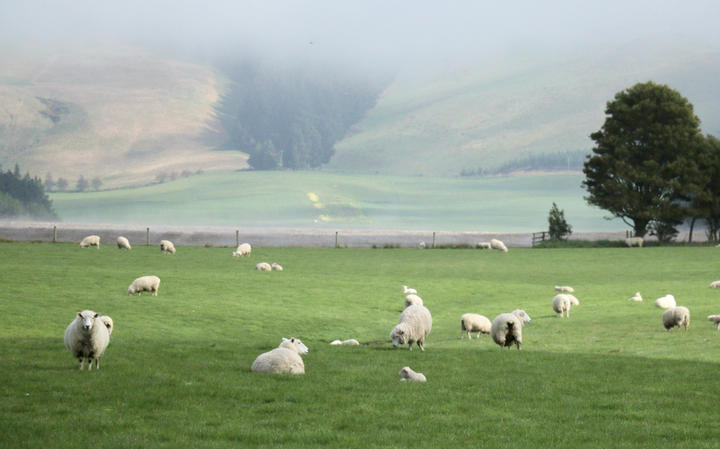 Almost 40 years ago there were 70 million sheep in New Zealand - the size of the national flock has dropped by more than 43m. Photo: RNZ / Cosmo Kentish-Barnes