China's demand for New Zealand's beef, lamb and mutton is forecast to propel both sheepmeat and beef exports past the $4 billion mark for the first time. 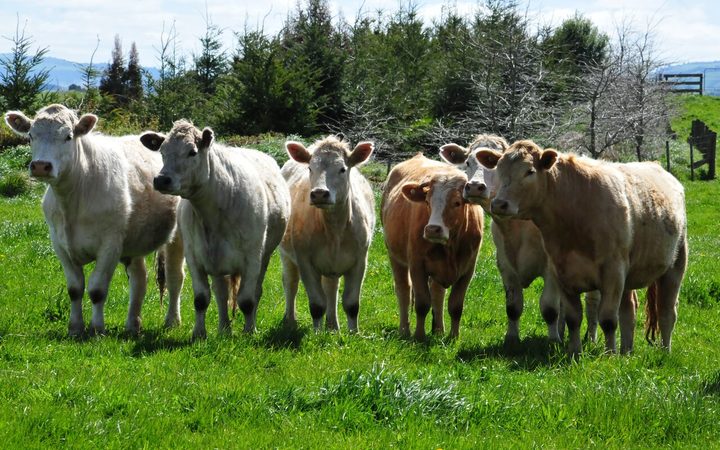 The chief economist for the industry group, Andrew Burtt, said beef and veal exports was forecast to rise nearly 6 percent to $4.17 billion dollars, while sheepmeat was expected to lift 5 percent to $4.23 billion.

This would add another $430 million in export earnings for red meat and offal, Mr Burtt said.

The pig disease African swine fever had also had ramifications for global meat supplies and consumption. It had significantly reduced the availability of pork in China, home to half the world's population of pigs, meaning other meat was being imported fill the vacuum.

"ASF in China is most likely to benefit New Zealand's beef processing cuts, which are a more apparent substitute for pork. Sheepmeat and other beef cuts are generally in the premium segment of the Chinese animal protein market," Mr Burtt said.

While there was uncertainty surrounding international trade and the threat of a slowdown - chiefly in some of New Zealand's major markets - New Zealand's sheepmeat and beef exports are grounded in solid demand from large economies, he said.

"The production outlook and contribution to New Zealand's economy by the sheep and beef sector remains positive."