The global spread of an untreatable pig disease is affecting supply and will impact prices, New Zealand Pork says. 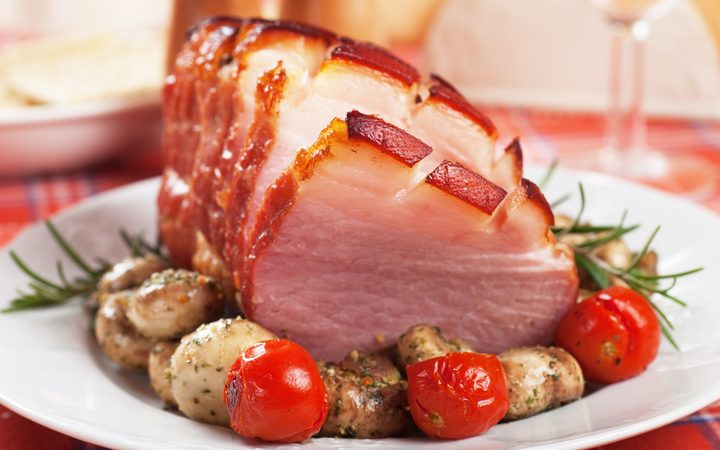 While it has not been detected here, African Swine Fever (ASF) has been sweeping through parts of Asia and Europe, resulting in culls of infected herds.

ASF is not harmful to humans but is almost always fatal for pigs. Pigs can become infected by direct contact with an infected animal or by eating food waste containing meat and or meat products from infected pigs.

NZ Pork general manager David Baines said China, the world's largest pork producer, was the worst affected and had culled about 30-50 percent of its national herd.

A recent study of infection pathways in China showed that feeding meat scraps - a common practice in the country - accounted for 38 percent of new ASF infections, Mr Baines said.

He said about 60 percent of the pork eaten in New Zealand was imported from about 25 countries around the world, including China, Poland and Belgium, which were all identified as having ASF.

The impact of the disease on some major exporters would come at cost to consumers here, he said.

"There's less availability of pork internationally and what is available has lifted in price and we've seen price increases in New Zealand already."

There had been a gap of about $2 between the price of imported pork products and local pork, he said.

Mr Baines said New Zealand pork producers would be able to lift production but not to the extent to off-set the shortage.

New Zealand Pork was working with the Ministry for Primary Industries to educate people, including pigs farmers and tourists, on how to strop ASF getting into the country.

It was emphasising the importance of not feeding untreated meat scraps to pigs, Mr Baines said.

"In New Zealand, it is illegal to feed meat to pigs unless it has been cooked at 100 degrees - boiled, essentially - for one hour."

Information for arriving passengers had also been developed by MPI to screen at airports.

Earlier this year, the Australian Government announced testing of a sample of intercepted pork products - seized from mail and passenger luggage over a two-week period - found ASF contamination in about 15 percent of pork.