Why we're about to see a global pork shortage 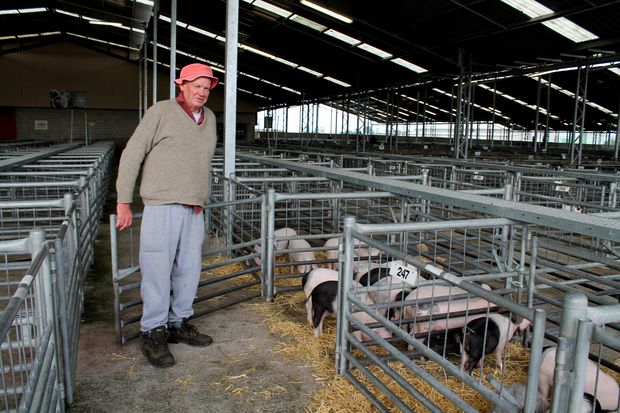 If in recent months you’ve stood in the meat aisle of your local supermarket, perplexed at the rising price of pork and bacon, you may have been wondering what’s behind it.

African Swine Fever is ravaging China’s pig population. China is the world’s largest producer of pork and in an effort to stop the virus, 200 million pigs have been culled so far.

The viral disease isn’t harmful to humans but is highly contagious among pigs; almost always fatal; and there is no vaccine.

China produces 47 percent of the world’s pork and most of it is for domestic consumption.

Pigs are an easy protein to breed in a country which is largely landlocked. The meat is used in celebratory dishes; from dumplings at Chinese New Year to mooncakes during the Dragon Boat festival. The domestic demand for meat is high.

The culling is seeing a depletion of China’s stock, adding pressure on the world market to fill the void. The country is looking to compensate for its shortage; it’s forecast to increase its pork imports by 60 per cent this year.

New Zealand Pork Industry head David Baines says prices on our own shelves have already increased by 25 percent, and this is set to accelerate as the shortage in China gets worse.

New Zealand Pork has been calling for greater border protection, with the fever is spreading through Asia and Eastern Europe.

Dr Chris Rodwell from the Ministry for Primary Industries says fresh or frozen pork is only imported into the country from ASF free countries, zones of regions.

Our border control is also on high alert. “Any traveler arriving in New Zealand with illegal pork, or other meat products, will have these items confiscated, and penalties will apply for travelers with undeclared meat products. The confiscated meat products are destroyed.”

African Swine Fever has survived for more than a decade and it looks to be spreading. China’s neighbours - Vietnam, Cambodia and Mongolia - have recently declared the virus has hit their pig population.

The Detail today takes a look at how the African Swine Fever came about and how close it is to our shores.