New Zealand exported a record volume of beef to China in a single month in May, according to new analysis. 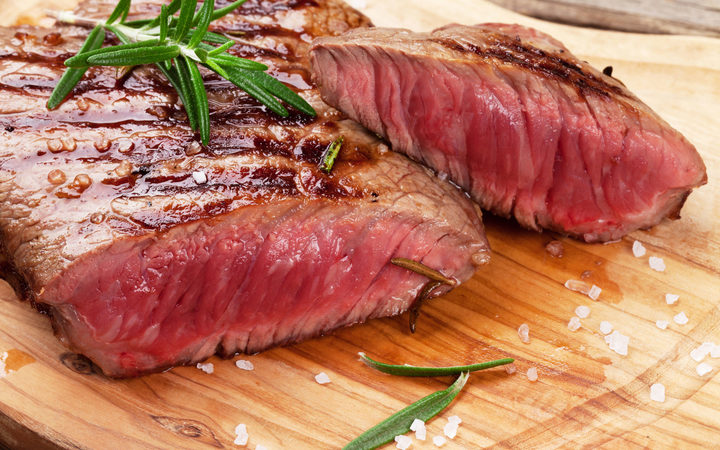 The Meat Industry Association's chief executive, Tim Ritchie, said more than 21,500 tonnes of beef worth $155.7 million was dispatched to the country last month.

Mr Ritchie said some of this value stemmed from an outbreak of African Swine Fever in China, which had cut pork production there and led to a surge in demand for other proteins such as beef.

The total value of exports of red meat and red meat by-products to global markets last month was $912 million. China accounted for $329.4 million of that, making it the largest export market followed by the US and Japan.

He said prices in the US were more than double those in the UK, which had spurred a big drop in export volumes to the British market.

"The weaker UK market reflected uncertainty over Brexit and exporters mitigating risk associated with market disruption that would occur with a hard Brexit, especially as 29 March fell in the lead up to the critical Easter sales period," he said.

"The sector is critical to the prosperity and wealth of the country's economy, the second largest goods exporter and New Zealand's largest manufacturing industry."