The Forest Owners Association says despite a significant slump in prices, logs bound for China are starting to be harvested again by many large forestry companies. 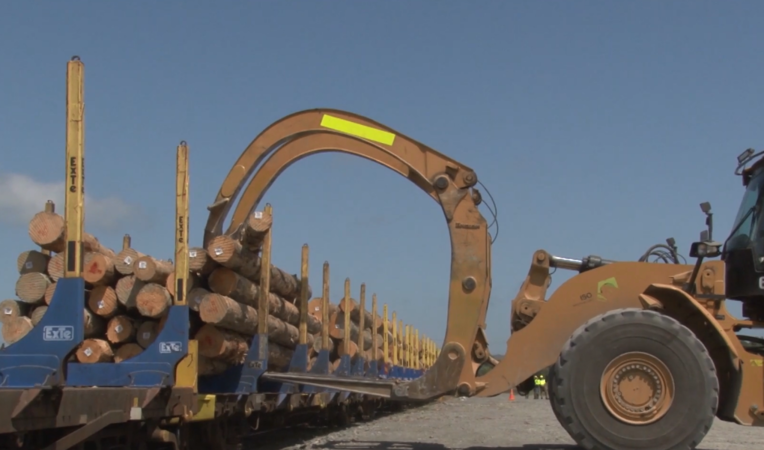 The novel coronavirus outbreak, combined with an already oversupplied market, resulted in logs backing up at Chinese ports.

In response, many forestry companies in New Zealand last week cut back or completely stopped harvesting, leaving some contractors without work.

Te Uru Rākau deputy director-general Julie Collins told Morning Report this was usually a quiet period for log exports to China - but the coronavirus had exacerbated that.

Collins said the key issue for the sector in New Zealand was how quickly wood processing companies in China resumed work and the whole wood supply chain is back up and running.

She said there had been some signs of improvement. Forestry companies with holds on their logging operations had indicated they were going to resume harvesting, but at a lower rate, she said.

Forest Owners Association president Peter Weir said while log prices were well down, sawmills in China were getting back to work after the extended Chinese New Year holiday period. This had prompted large New Zealand forestry companies to resume work.

"I think pretty much all but big companies that have locked in supply agreements with China are restarting," Weir said.

AgriHQ said prices for A-grade logs, which were considered the benchmark grade, had fallen sharply in recent weeks to $105 dollars per JASm3 (Japanese Agricultural Standard cubic metre), down from $125 JASm3 in December.

Weir said owners of high-cost forests would be lucky to break even with those prices. The East Coast had some of the most expensive wood to harvest because of harder access and are some distance away from the port, he said.

Meanwhile, smaller forestry owners with woodlots planted 25-30 years ago who could only really make money in one go would hold off harvesting until prices improved, Weir said.

"The large companies make their way through it because they have to have their contractors available for when prices recover."

The latest trade disruptions have come as an extra blow for the industry, which only just managed to claw its way back up after log prices dropped in May last year. 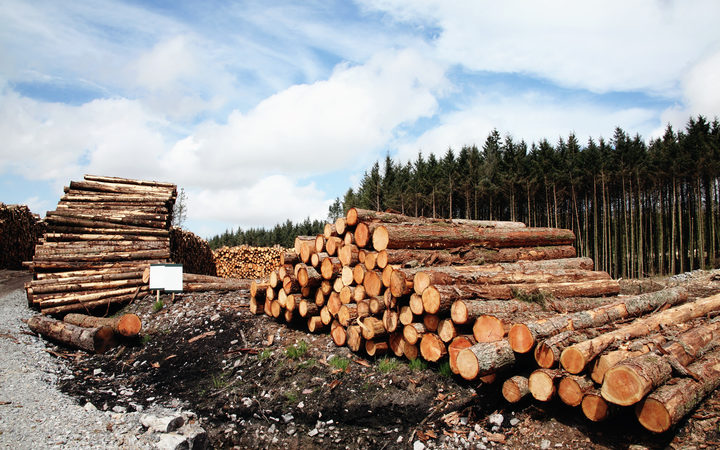