The Ministry for Primary Industries is assuring businesses that Chinese borders are not closed to New Zealand logs, but that there are problems with oversupply, and logs backing up at Chinese ports, which is leading to the demand for new logs to drop. 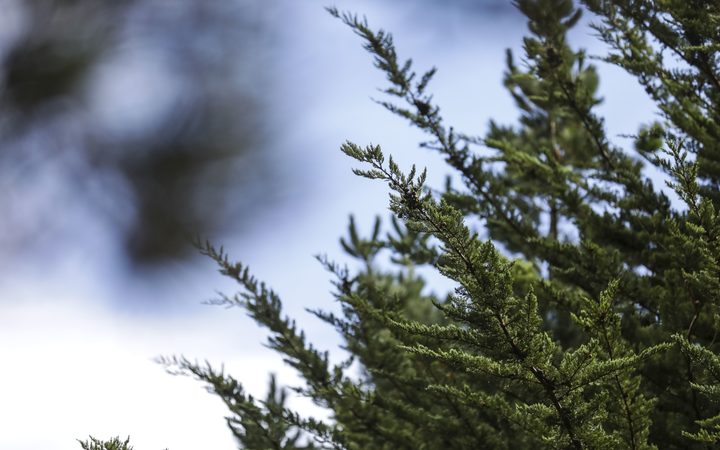 Forestry contractors warn 30 percent of New Zealand's logging crews are not harvesting as a result.

Government agencies are working on a support plan for the East Coast, which is being hit particularly hard.

It was a highly uncertain time, she said, and it would continue to be so until "foreign wood processing in China gets back to normal levels".

She said it was typical for prices and exports to drop at this time of year because of the Chinese New Year, and forest companies here usually shut down too.

Furthermore, competition from Europe was putting the industry under pressure, even before the coronavirus outbreak.

She said the coronavirus, which is officially named Covid-19, saw the extension of the Chinese New Year, and it was now a waiting game as to when companies in China got back up and running.

The Forest Industry Contractors Association estimates that nationwide up to 1500 forestry workers are out of work.

Last week, Pakiri Logging in Gisborne had the tough job of telling its forestry crew harvesting is on hold and they can't work. In the meantime, it is offering its employees work doing odd jobs in the bush to keep them earning an income.

The East Coast has some of the most expensive wood to harvest because the forests are harder to access and are some distance away from the port.

On top of that, about 90 percent of the volume of logs from Gisborne usually go to China.