The new coronavirus appears to be spreading in a "silent transmission" pattern, and is looking far more like a pandemic than Sars was in 2003, a public health expert says. 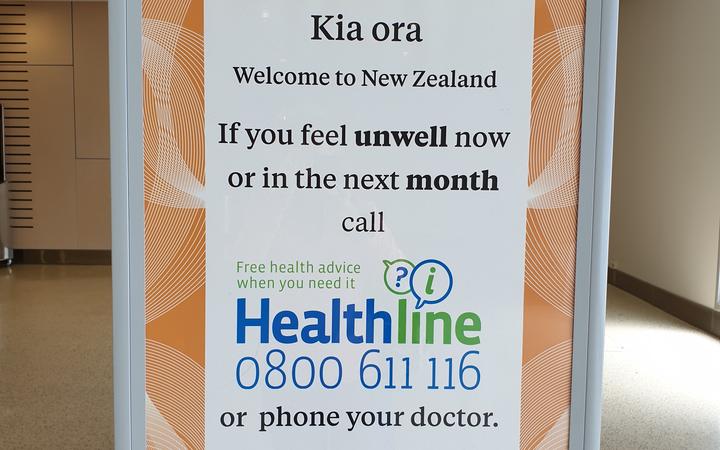 A health advisory at Auckland Airport about the coronavirus outbreak in China. Photo: RNZ / Gill Bonnett

The vast majority - all but 360 of the cases and all but two of the deaths - have been in mainland China, although the first deaths of non-Chinese nationals were also reported over the weekend with an American man and a Japanese man both dying in Wuhan.

The death toll yesterday surpassed that of the outbreak of Sars - another type of coronavirus - in 2003.

Pandemic looking likely, death toll will be 'very much higher' than Sars

Otago University public health professor Michael Baker told RNZ's Morning Report that the virus was looking far more like an influenza pandemic than the Sars outbreak, but it was useful to compare them.

"Sars caused almost 800 deaths, that was over eight months and we only had a total of about 8000 cases. This new coronavirus has killed a similar number of people but that's over about six weeks.

"The real difference is the number of cases, I mean, heading out to about 38,000 cases that have been tested but the disease modellers suggest it's more like half a million infections."

He said the similarities to influenza had good news and bad news.

"The good news is that if you're infected with this virus, for most people it's a mild illness."

That did not mean people should not take precautions against it, however. Prof Baker said even seasonal influenza killed about 500 people every winter in New Zealand.

"It is still possible that we won't see cases in New Zealand but it's very unlikely because the pattern now is that we're seeing what's called silent transmission and that is where it's introduced into a population and even though it's spreading steadily - an exponential rise, it doubles ... every week - but it still means it might take six weeks before you even notice that you've got it there."

He said the illness was spreading steadily and could work its way around the world in about a year.

"As it becomes a pandemic - which is looking likely - it's far more dangerous for populations that it's likely to spread very widely [in] ... ultimately it may infect a very high proportion of the world's population because they have very little or no immunity," Prof Baker said.

"The death toll will be very much higher from this pandemic than from Sars."

The biggest worry was what the virus could do in densely populated low-income countries across Africa and Asia, he said.

"They have far fewer resources than countries like New Zealand in terms of public health and, even more, in terms of good healthcare facilities to treat the very small proportion of people who will get very ill."

In New Zealand, a new helpline has been set up to provide information about the virus.

There have been no confirmed cases in the country, but at least two New Zealanders are thought to have the illness on board a cruise ship which is under quarantine off the coast of Yokohama in Japan.

Prime Minister Jacinda Ardern told Morning Report the pair had disembarked and were being cared for by health authorities. 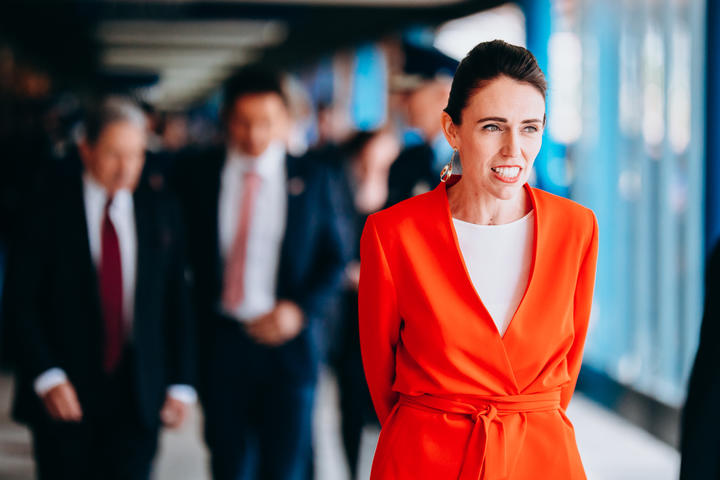 "They are seeking that their privacy be maintained. There are other New Zealanders on board, their ship has been quarantined but we are in touch with those New Zealanders via our consular assistance."

She said the government was assessing border controls every 48 hours based on the advice from the World Health Organisation and public health specialists.

Efforts were also being made to support industries including international education, tourism, and trade, she said.

"There will be an impact globally. It's inevitable - the scale is really the question."

"We've done what we can in making sure we've put as much flexibility for visas for those who are coming into our international education sector."

Those with student visas already would have the chance for an extension, she said, ensuring they could start their academic year once border controls were lifted.

"On tourism, we'll be discussing with Cabinet today some potential initiatives to make sure that we are promoting ourselves into markets that are experiencing a lesser impact of [the novel coronavirus] outside of China."

In terms of trade, she said the logging industry and the supply chain were affected.

"People unloading in China, their workforce has been affected. I'm talking with MSD today."

Prof Baker said New Zealand was doing all the right things in terms of managing borders and advising the population, but further measures were needed.

"We need to ramp this up ... the basic measures people have talked about really do work and one of the most important is if you are sick with a respiratory illness stay at home, don't go to work or school. And the other thing is just pay real attention to hygiene, handwashing and cough etiquette."

New Zealand also had an important role in protecting other countries, particularly in the Pacific, he said.

"They have actually excluded past pandemics from some islands entirely, whereas in other islands they've been devastating so I think New Zealand needs to work very closely with those Pacific countries.